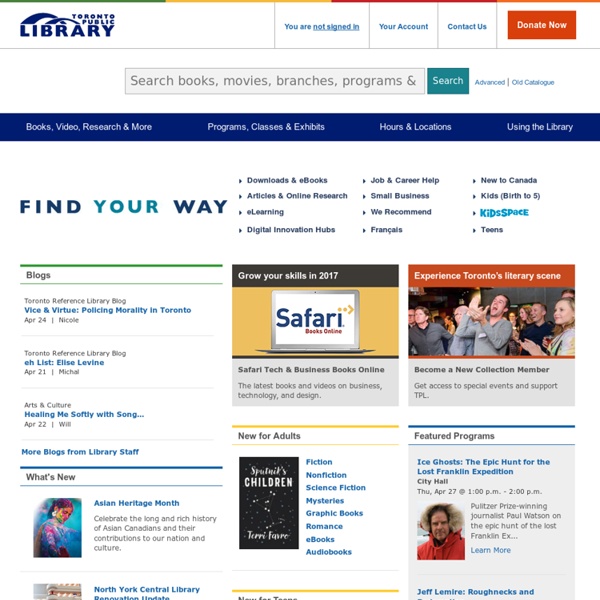 The Ultimate Guide to Books for Reluctant Readers Ages 12 to 13 Here in New York City, I’ve observed a distinct mood change around the schoolyards. Decibel levels have crept into the danger zone, kids are literally bouncing off the walls (scuffed sneaker prints on the walls to prove it), and teachers are gulping down Advil. Something is coming. While some of us welcome summer (more relaxed schedules, wearing tank tops, going to the beach), others dread it (kids are not in school, family reunions, it’s hot!). And for many kids, reading takes a huge backslide during the summer. Here at Book Riot we’ve had a lot of questions come in about this very topic, especially among kids ages twelve to thirteen. Book Suggestions After a school year full of analyzing texts, drawing sentence diagrams, and writing persuasive first paragraphs, kids need books that will draw them in and keep them interested. *Note: For books in a series, the series name links to the book series set (if available), and the photo and blurb refer to the first book in the series. Fiction:

The Elegant Universe | Watch the Program The Elegant Universe: Part 3 PBS Airdate: November 4, 2003 NARRATOR: Now, on NOVA, take a thrill ride into a world stranger than science fiction, where you play the game by breaking some rules, where a new view of the universe pushes you beyond the limits of your wildest imagination. This is the world of "string theory," a way of describing every force and all matter from an atom to earth, to the end of the galaxies—from the birth of time to its final tick, in a single theory, a "Theory of Everything." Our guide to this brave new world is Brian Greene, the bestselling author and physicist. BRIAN GREENE (Columbia University): And no matter how many times I come here, I never seem to get used to it. NARRATOR: Can he help us solve the greatest puzzle of modern physics—that our understanding of the universe is based on two sets of laws that don't agree? NARRATOR: Resolving that contradiction eluded even Einstein, who made it his final quest. S. BRIAN GREENE:The atmosphere was electric. S. S.

Statistics Worldwide | free data for the world ENVoY Programs | Michael Grinder As a leading source of non-verbal communication skills, MGA is committed to reversing the trend of over-training and under-implementing. Michael Grinder shows educators how to use influence rather than power to manage the classroom. We provide training in non-verbal communication, group dynamics, influence skills and “permission” based development for school districts, schools and individual educators based on our widely successful ENVoY Program. The ENVoY Programs like all of MGA’s programs offer systemic strategies that are easy to learn and quick to employ; MGA’s classroom management programs and trainings include: What is the ENVoY program? Power to Influence ENVoY is a vehicle to shift educators from seeing themselves as bastions of Power to instruments of Influence. Professional strength This program, when used by cadres of instructors within a school, brings out the professional strengths of all the members involved. Sharing our collective wisdom Who is it for? Individual Schools Parents

Deep Spirits and The Quest for Truth, The Exploration of Beauty Engineering Market Research Reports The global engineering market is defined through services relating to the application of advanced mathematics, sciences, social sciences, skills, experience and professional knowledge to design and realize practical solutions for clients that could include buildings, structures, equipment, industrial processes, products, civil, environmental and social projects, programs, and other initiatives. Engineering is a broadly-applied term for services rendered to customers in the pharmaceuticals, medical, life sciences, building and construction, architecture, automotive, aviation and aerospace, research and development (R&D), equipment manufacturing, product manufacturing, semiconductor, electronics, defense, specialty chemicals, oil & gas, and utilities industries as well as entire market sectors in government services and energy. In many contexts, the term engineering can refer more specifically to civil engineering.

untitled Einstein for Everyone Einstein for Everyone Nullarbor Press 2007revisions 2008, 2010, 2011, 2012, 2013 Copyright 2007, 2008, 2010, 2011, 2012, 2013 John D. All Rights Reserved John D. An advanced sequel is planned in this series:Einstein for Almost Everyone 2 4 6 8 9 7 5 3 1 ePrinted in the United States of America no trees were harmed web*bookTM This book is a continuing work in progress. January 1, 2015. Preface For over a decade I have taught an introductory, undergraduate class, "Einstein for Everyone," at the University of Pittsburgh to anyone interested enough to walk through door. With each new offering of the course, I had the chance to find out what content worked and which of my ever so clever pedagogical inventions were failures. At the same time, my lecture notes have evolved. Its content reflects the fact that my interest lies in history and philosophy of science and that I teach in a Department of History and Philosophy of Science. This text owes a lot to many. i i i

LABORSTA Internet (E) untitled Documentary Heaven :: Food For Your Brain | Free Online Document stats | Millennium Indicators The Millennium Development Goals Report 2013 was launched in Geneva by the Secretary-General on 1 July 2013. The report presents the yearly assessment of global and regional progress towards the MDGs. With the deadline for the MDGs on the horizon, this year's report examines where the targets have been met and where redoubled efforts are needed urgently to accelerate the progress. It also reveals that our attention needs to focus on disparities across geographical areas and population groups within countries. The report is based on comprehensive official statistics compiled by the Inter-Agency and Expert Group on MDG indicators led by the Statistics Division of the Department of Economic and Social Affairs. The report is available in all UN languages. The Statistical Annex of the report can be viewed here.