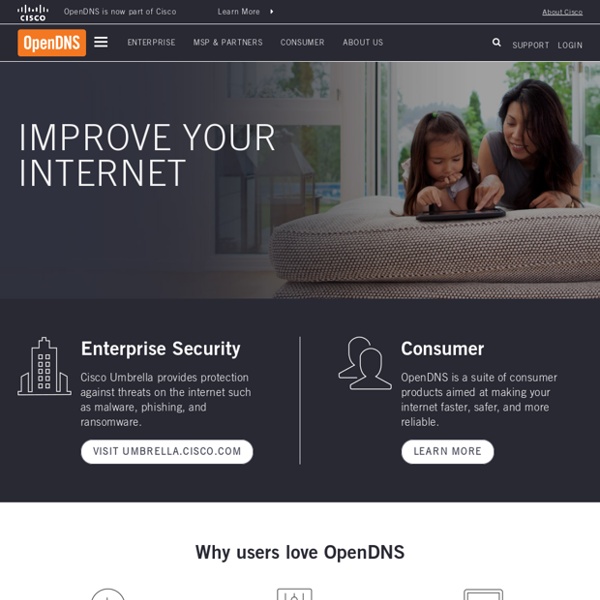 Used 1972 Ford Mustang For Sale The National Motor Vehicle Title Information System (NMVTIS) is an electronic system that contains information on certain automobiles titled in the United States. NMVTIS is intended to serve as a reliable source of title and brand history for automobiles, but it does not contain detailed information regarding a vehicle’s repair history. All states, insurance companies, and junk and salvage yards are required by federal law to regularly report information to NMVTIS. However, NMVTIS does not contain information on all motor vehicles in the United States because some states are not yet providing their vehicle data to the system. Currently, the data provided to NMVTIS by states is provided in a variety of time frames; while some states report and update NMVTIS data in “real-time” (as title transactions occur), other states send updates less frequently, such as once every 24 hours or within a period of days. A vehicle history report is NOT a substitute for an independent vehicle inspection.

World Bank stakes leadership position by announcing Open Access Policy and launching Open Knowledge Repository under Creative Commons Diane Peters, April 10th, 2012 The World Bank has announced a new Open Access Policy! Effective July 1, 2012, the Open Access Policy requires that all research outputs and knowledge products published by the Bank be licensed Creative Commons Attribution license (CC BY) as a default. Today, as the first phase of this policy is unfolded, the Bank launched a new Open Knowledge Repository with more than 2,000 books, articles, reports and research papers under CC BY. President of the World Bank Group, Robert B. Zoellick, said in the press release:

KON-BOOT - ULTIMATE WINDOWS/LINUX HACKING UTILITY :-) System Requirements: Pentium III compatible processor, 10MB free space on the hard drive. CD-ROM, Floppy Drive or USB flash drive, keyboard, Internet connection (for product download). Compatible BIOS version.Windows system is required for installer to run. USB flash drive is required for the EFI version to work. Disk encryption is not supported. Tablets are not supported. Engage for Facebook Summary Looking to improve customer experience? Want to know what product your fans wish you had on the shelves? With over 800 million active Facebook users, companies are constantly looking for new ways to connect with customers in a meaningful way. Spigit recognized this opportunity, and by capturing the customers that are already congregating online, they’ve added a layer of engagement to Facebook that allows fans to take part in the innovation process with their favorite brands, helping those brands identify influential fans and cultivate customer loyalty.

Tomato Firmware Tomato is a small, lean and simple replacement firmware for Linksys' WRT54G/GL/GS, Buffalo WHR-G54S/WHR-HP-G54 and other Broadcom-based routers. It features a new easy to use GUI, a new bandwidth usage monitor, more advanced QOS and access restrictions, enables new wireless features such as WDS and wireless client modes, raises the limits on maximum connections for P2P, allows you to run your custom scripts or telnet/ssh in and do all sorts of things like re-program the SES/AOSS button, adds wireless site survey to see your wifi neighbors, and more. Screenshots This firmware is provided as-is without any warranty. I will NOT be responsible for damages that occur due to the use of this firmware. USE AT YOUR OWN RISK.

Cold War History - Black Programs (Now Declassified) - X-planes The F-104 in this picture is 56-0914. It currently resides at Wright Patt AFB Museum. Tom flew that aircraft during his 100 missions in the F-104 in Viet Nam... Tom said they flew a 4-ship over a Cong base and the Migs wouldn’t come up and play, they made two passes… F-104Cs served in SEA in 1965-66 and 1966-67 during two separate deployments. Over the course of these two deployments, seven F-104s were lost to enemy ground defenses; one F-104 was shot down by an enemy aircraft, and no enemy aircraft were engaged by F-104s while flying escort or CAP missions.

Anonymous Threaten To Take Down Xbox LIVE Servers and much more! Anonymous, the global-collective hacking group has threatened to hit servers, including Xbox LIVE over the FBI take-down of MegaUpload. Having already taken down websites that include those of the US Department of Justice and Universal Music Group, demands are now being made that if MegaUpload is not restored within 72 hours – The UN, Xbox Live, US Bank, Capital One, Twitter, Facebook and YouTube will be struck down. Megaupload is an online Hong Kong–based company that was established in 2005 offering a one-click hosting service that was riddled with online piracy, a fault of its users and not the service provider. The site was shut down without due process by the U.S. Justice Department on January 19th, 2012 during an investigation into alleged copyright infringement. It’s worth noting that this has nothing to do with SOPA or PIPAwhich is a comletely separate issue.

Five free pen-testing tools Computerworld - Security assessment and deep testing don't require a big budget. Some of most effective security tools are free, and are commonly used by professional consultants, private industry and government security practitioners. Here are a few to start with. For scanning in the first steps of a security assessment or pen test, Nmap and Nessus share the crown.

Pricing How long are your contracts? Squarespace plans are paid monthly or yearly. We make it simple to start — and stop — your service at any time. Is there a discount for yearly service? Yes, we offer discounts on up-front long-term commitments. You will also receive one year off of a new domain registration with your annual purchase.

How to Pod Slurp ***Disclaimer***The following is for informational purposes only, I take no responsibility for what you do with this knowledge. I can not be held responsible for any property, emotional, or any other kind of damages caused by this technique. I believe it would be safe to assume that this is illegal and could get you into some trouble.You've been warned. :-) For this DIY, you will need some kind of mass storage device, whether it be a Digital memory card, Thumbdrive, Ipod, Cellphone, etc., some kind of text program to make Batch files/Visual Basic scripts, and one or more PCs loaded with Windows to test on. I will be using a 1gb Sandisk Cruzer with U3 loaded with Gonzor's Switchblade, which by the way is not needed for this guide.