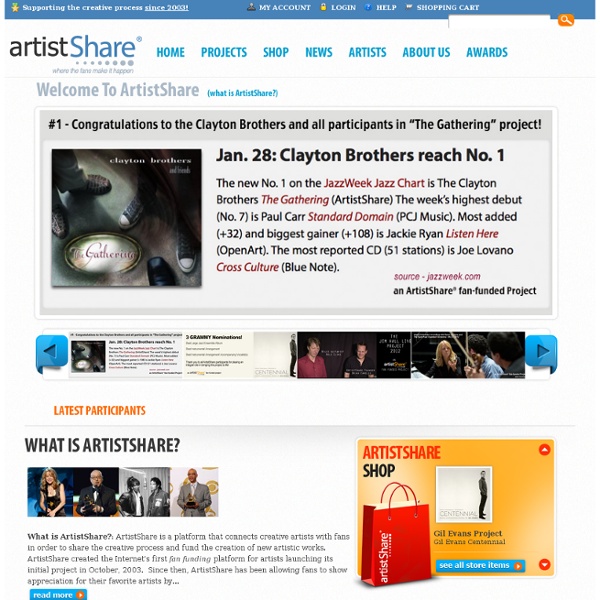 fondomat.com Crowd funding Crowdfunding is the practice of funding a project or venture by raising monetary contributions from a large number of people, typically via the internet.[1] One early-stage equity expert described it as “the practice of raising funds from two or more people over the internet towards a common Service, Project, Product, Investment, Cause, and Experience, or SPPICE.”[2] The crowdfunding model is fueled by three types of actors: the project initiator who proposes the idea and/or project to be funded; individuals or groups who support the idea; and a moderating organization (the "platform") that brings the parties together to launch the idea.[3] In 2013, the crowdfunding industry grew to be over $5.1 billion worldwide.[4]

haricot peerbackers.com Crowdsourcing Crowdsourcing is a sourcing model in which individuals or organizations obtain goods and services. These services include ideas and finances, from a large, relatively open and often rapidly-evolving group of internet users; it divides work between participants to achieve a cumulative result. The word crowdsourcing itself is a portmanteau of crowd and outsourcing, and was coined in 2005.[1][2][3][4] As a mode of sourcing, crowdsourcing existed prior to the digital age (i.e. "offline").[5]

Plateforme de financement alternatif de projets The commons This article is about the term "commons" in political economics. It is not to be confused with common land. The commons is the cultural and natural resources accessible to all members of a society, including natural materials such as air, water, and a habitable earth. These resources are held in common, not owned privately. The Factory of the Common