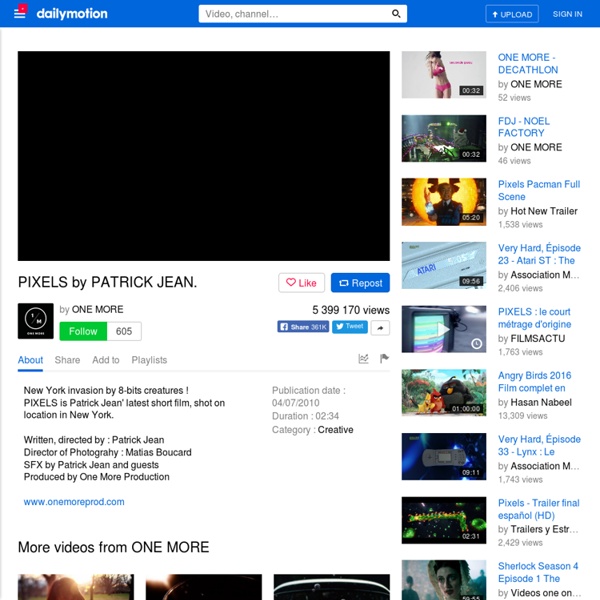 Cute puppies caught in adorable sleeping positions You would almost think they were trying to be cute, and as if puppies and kittens werenât sweet enough, this lot are really turning on the charm by falling asleep in a variety of adorable â and sometimes weird â positions. A brown puppy even cuddles up to a fluffy toy to generate an extra level of cuteness. One short-haired puppy uses a wicker basket and its paws as a colour-coordinated pillow, while a fluffy white puppy accessorises as it sleeps on a silver mobile phone.

Beyond Pink and Blue: A Look at Gender Colors It goes beyond culture. There is science behind the gender-relationships when it comes to colors. A study by John Hallock compares the color preferences among various demographics and takes into account information collected from 22 countries. Our friends at KissMetrics put together this informative infographic that tears down the gender barriers to reveal what really goes on in visualizations. Click any portion to enlarge. 100+ Google Tricks That Will Save You Time in School – Eternal Code [via onlinecolleges.net] With classes, homework, and projects–not to mention your social life–time is truly at a premium for you, so why not latch onto the wide world that Google has to offer? From super-effective search tricks to Google hacks specifically for education to tricks and tips for using Gmail, Google Docs, and Google Calendar, these tricks will surely save you some precious time. Search Tricks

Britney Spears releases un-airbrushed images next to digitally-a By Daily Mail Reporter Created: 12:59 GMT, 13 April 2010 Celebrities, and the industry around them, are often accused of producing images that affect young people's body image. Which is why it's so refreshing to see one of the world's most famous pop stars allowing all of their imperfections to be highlighted. Open Source Downloads: the Monster List &amp; Datamation.com - S As demonstrated by the nearly 500 open source downloads on this list, open source software has benefited from an explosion of creativity in the last several years. Indeed, the first decade of the 21st century could be called “the Decade of Open Source.” Since 2006, Datamation has put together at least 15 different lists of open source software, for file sharing, enterprises, small businesses, windows users, netbooks, security professionals, and others. (And check out the hot new open source list from late 2009).

10 Phrases You Won’t Learn in Spanish Class I studied Spanish for years and taught it for several as well. The problem with formal education of a foreign language is you never get to learn the good stuff. Now that I am no longer on any education-related payroll, I can finally impart my knowledge of malas palabras en Castellano, Castellano being the type of Spanish spoken in Argentina. What's He Saying? 'Bahh' Or 'Fahh'? A Brain Mystery : Krulwich Wonders... I love illusions, where your brain makes weird things happen. Those of you who come here often have seen some doozies, but this one ... oooh, this is one of the strangest. The question is: Which is more powerful, your eyes or your ears?

"The Sandpit" - A short film by Aero Director, Sam O'Hare! UPDATE 10/26/2010: A lot has happened since we posted this! Sam's film has gone on to win the Prix Ars Electronica Award of Distinction and was just selected to show at AFI Fest 2010! Director, Sam O'Hare also has a follow-up film (also in the style of tilt-shift) called Coachelletta, which he shot at the Coachella Music Festival in early Spring of 2010. Enjoy and THANK YOU for all the support! Valknut: Odin&#039;s Symbol of Norse Viking Warriors The word valknut is a neologism: it is formed in modern times through combination of ON valr, ‘the dead’ or ‘the slain’ and knut, ‘knot’. Valknut is a Viking symbol of three interconnected triangles. The triangles may be joined in two ways: either as Borromean: or unicursal: