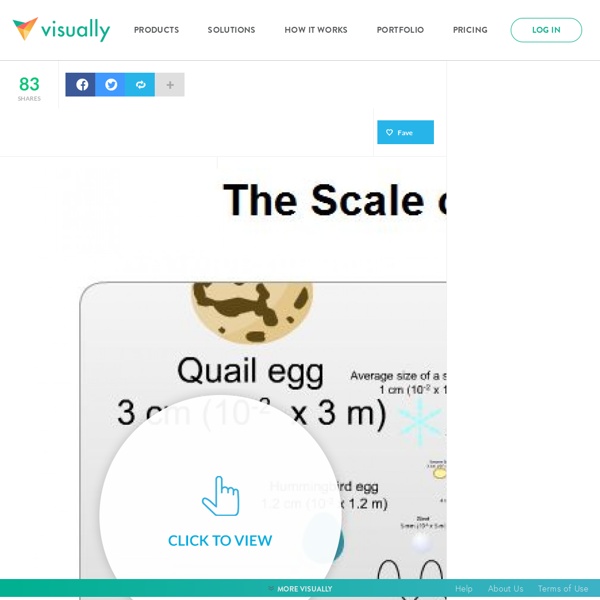 나라별 음식 Tree of Life | Wellcome Trust 10 Great Tools for Tech Savvy Teachers Prezi A fantastic tool to liven up presentations, Prezi does away with traditional, crowded slides by allowing you to zoom in and out, so you can create an entire presentation on one slide and guide your audience through it step-by-step. Zoom in to the details, but zoom out to show how your ideas fit together as a whole. Edmodo Edmodo turns your classroom into an online community by providing you with a secure online social learning environment. That Quiz A great, simple-to-use online tool for creating your own quizzes on the topics your students are working on. Crossword Puzzle Maker A fantastic, fun resource to engage your class; particularly useful with language, vocabulary and spelling or complex definitions for subjects like science. Doink A simple, online program for creating your own animations. Flashcard DB Free online tool for making your own flashcards, which students can then use in an online test format. Collaborize Classroom Certificate Street Simple Booklet Think Quest

A Wet Towel In Space Is Not Like A Wet Towel On Earth : Krulwich Wonders... You just don't know (because who's going to tell you?) that when you leave Earth, travel outside its gravitational reach, hundreds and hundreds of everyday things — stuff you've never had to think about — will change. Like ... oh, how about a wet washcloth? Two high school students in Nova Scotia, Kendra Lemke and Meredith Faulkner, asked Canadian astronaut Chris Hadfield (who is orbiting the planet right now) what it would be like to dip a washcloth in water (they suggested he clump it into a bottle, then pull it out) and squeeze it. On Earth, a really wet washcloth, squeezed tight, will drip, right? Up on the International Space Station, wet washcloths don't drip. (As a radio guy, I was SO aware of Chris's floating microphone. ... Thanks to Jason Kottke and his blog for noticing this. Correction: Reader Fred Bortz and a few others in the comments below were right to point out a mistake in my blog post.

체감속도 Stars & Planets Scale Comparison A Humbling Perspective"Things are not what they seem, nor are they otherwise." This scale comparison shows "the true place" of Earth and our Sun among the various giants of the universe. It is simultaneously sobering and mind-boggling experience.First series of images opens with the Death Star compared to Mimas, one of Saturn's moons. Note the similarities between the two :) Earth is small enough to be swallowed by an average sunspot:(picture credt) Second series of images (from this site) shows the similar progression, now in 3-D: "The Universe is a big place populated by stars and thoroughly confused humans." -- Avi Abrams "We simply do not understand our place in the universe and have not the courage to admit it" -- Barry Lopez (American writer, b.1945) "The universe is like a safe to which there is a combination. "The reduction of the universe to a single being, the expansion of a single being even to God, this is love." -- Victor Hugo (source Ochevidec)Permanent Link...

Brain Training, Brain Games And Memory Programs, Brain Fitness - CogniFit 786 Known Planets to Scale Guess what! The sun doesn’t revolve around us, we actually revolve around it. And there are millions of other suns with rocks orbiting them. Do you know what it is like to live on Venus? Well, now that you’re are sweating your face off and lying on the ground because that is the only thing you can do in the current state of your surroundings, a little refreshing rain starts to fall. As you can see, Venus is the most brutal planet ever. Share This Infographic Get Free Infographics Delivered to your Inbox