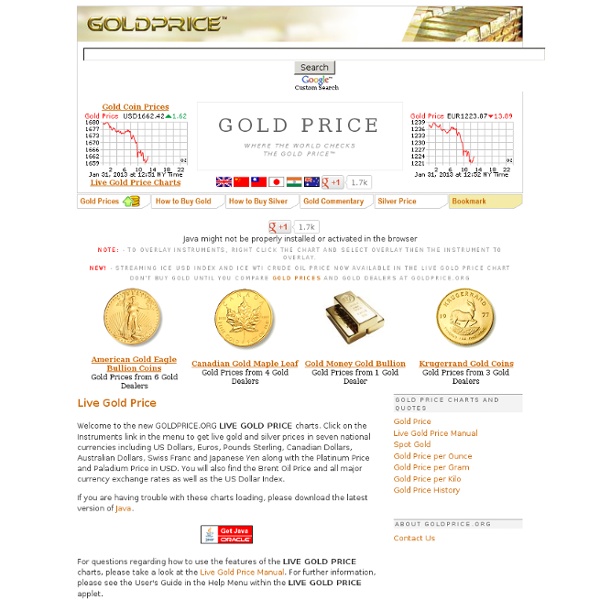 Leaks reveal secrets of the rich who hide cash offshore | UK news Millions of internal records have leaked from Britain's offshore financial industry, exposing for the first time the identities of thousands of holders of anonymous wealth from around the world, from presidents to plutocrats, the daughter of a notorious dictator and a British millionaire accused of concealing assets from his ex-wife. The leak of 2m emails and other documents, mainly from the offshore haven of the British Virgin Islands (BVI), has the potential to cause a seismic shock worldwide to the booming offshore trade, with a former chief economist at McKinsey estimating that wealthy individuals may have as much as $32tn (£21tn) stashed in overseas havens. In France, Jean-Jacques Augier, President François Hollande's campaign co-treasurer and close friend, has been forced to publicly identify his Chinese business partner. It emerges as Hollande is mired in financial scandal because his former budget minister concealed a Swiss bank account for 20 years and repeatedly lied about it.

Gold Index When the US Dollar gets stronger, it takes fewer dollars to buy any commodity that is priced in $USD. When the US Dollar gets weaker it takes more dollars to purchase the same commodity. The price of all US Dollar denominated commodities, like gold, will change to reflect the fact that it will take fewer or more dollars to buy that commodity. So it’s quite possible, in fact it’s almost always the case that a portion of the change in the price of gold is really just a reflection of a change in the value of the US Dollar. When the dollar gets strong, gold appears to go down, and vice versa. The other part is an actual increase in the supply or demand for gold. Consequently, if gold is higher in US Dollars while at the same time cheaper in every other currency, then we can conclude that the US Dollar has weakened, and that gold has actually lost value in all other currencies. Our feature on kitco.com breaks the change of the price of gold into 2 components.

Post-growth: a green republican economy ‘The most alarming sign of the state of our society now is that our leaders have the courage to sacrifice the lives of young people in war but not the courage to tell us that we must be less greedy and less wasteful.’ Wendell Berry, 1994, p.92. As Philip Pettit argues in his contribution to this series, republicans see the economy as a politically created arena of human activity, with an associated institutional infrastructure (such as the legal codes, tort, property rights, legal framework for economic enterprises, legal rules governing trade and exchange, etc.). It is neither ‘self-regulating’ or beyond legitimate political and democratic regulation and, where necessary, interference. Republicans do not see a difficulty with interfering with market relations for important non-economic, political reasons, such as to preserve civic freedoms, promote solidarity or shared common goods. Natural limits to growth Inequality is the problem Growth and human flourishing References

To End Extreme Poverty, Let’s Try Ending Extreme Wealth Apologists for inequality have a standard retort to anyone who calls for a more equal distribution of the world’s treasure. If you took all the wealth of the wealthy and divvied it up equally among all the poor, the retort goes, no one would gain nearly enough to accomplish much of anything. IMF chief Christine Lagarde told the world’s business elites in Davos last week that “the economics profession and the policy community have downplayed inequality for too long.”Oxfam International, one of the world’s premiere anti-poverty charitable organizations, would beg to differ. The world’s top 100 billionaires now hold so much wealth, says a new Oxfam report, that just the increase in their net worth last year would be “enough to make extreme poverty history four times over.” “Oxfam’s mission is to work with others to end poverty,” Oxfam analyst Emma Seery noted last week. The world’s corporate and financial elites began this January trek into the Alps back in 1971.

TEN MYTHS ABOUT CAPITALISM Capitalism in the neoliberal version has exhausted itself. Financial sharks do not want to lose profits, and shift the main burden of debt to the retirees and the poor. A ghost of the “European Spring” is haunting the Old World and the opponents of capitalism explain people how their lives are being destroyed. This is the topic of the article of a Portuguese economist Guilherme Alves Coelho. There is a well-known expression that every nation has the government it deserves. There are many ways to handle public opinion, in which the ideology of capitalism has been grounded and brought to the level of myths. Myth 1. The capitalist system will automatically provide wealth to hard-working individuals. Myth 2. Wealth, accumulated in the hands of a minority, sooner or later will be redistributed among all. Myth 3. Capitalist society has no classes, therefore the responsibility for the failures and crises also lies on all and everyone has to pay. Myth 4. Myth 5. Myth 6. Myth 7. Myth 8. Myth 9.

Henry Ford, When Capitalists Cared IN the rancorous debate over how to get the sluggish economy moving, we have forgotten the wisdom of Henry Ford. In 1914, not long after the Ford Motor Company came out with the Model T, Ford made the startling announcement that he would pay his workers the unheard-of wage of $5 a day. Not only was it a matter of social justice, Ford wrote, but paying high wages was also smart business. When wages are low, uncertainty dogs the marketplace and growth is weak. But when pay is high and steady, Ford asserted, business is more secure because workers earn enough to become good customers. They can afford to buy Model Ts. This is not to suggest that Ford single-handedly created the American middle class. Riding the dynamics of the virtuous circle, America enjoyed its best period of sustained growth in the decades after , from 1945 to 1973, even though income tax rates were far higher than today. Frank W. Earl S. At the same time, corporate profits were booming.

The Income-Inequality Myth | Michael D. Tanner As we listen to President Obama, Occupy Wall Street, and much of the mainstream media working themselves into a lather over inequality in America, one thinks of Harrison Bergeron, the 1961 short story by Kurt Vonnegut that posited a society based on perfect equality, “not only equal before God and the law … equal every which way.” The government employed a “Handicapper General” to ensure that no one was smarter, more athletic, or more productive than anyone else. Beautiful people were forced to wear masks, athletic people had to carry weights, and intelligent people wore radios in their ears to interrupt their thoughts with loud noises. Yet for all the sound and fury — and beating drums in Zuccotti Park — almost everything that people presume about inequality in America is wrong. For example, nearly all reporting on income inequality in America has suggested that the incomes of the rich have been rising, while incomes for the rest of us have been stagnant or even declining.

Welcome to Truthology The 5 Biggest Obscenities of Capitalism Today July 14, 2013 | Committed capitalists don't seem to recognize that people depend on each other, and that individual success is a result of collaborative effort, usually over a long period of time. The less free-market thinkers are regulated, the less they seem to care about others. They ignore the fact that America's most productive eras were driven by progressive taxes that funded entrepreneurship in the middle class. And they fail to see the deficiencies in a system that relies solely on profit-making to the exclusion of social responsibility. Like the images of a dreaded disease, their beliefs might best be defined as obscene. 1. Capitalists have a remarkable capacity for groundless trust in the efficiency and egalitarianism of the free market. Even after 30+ years of free-market failure for the majority of Americans, the business people refused to surrender. 2. "Zero!" Rand Paul may have been referring to Apple's self-congratulatory claim of 500,000 jobs added to the U.S. economy. 3.