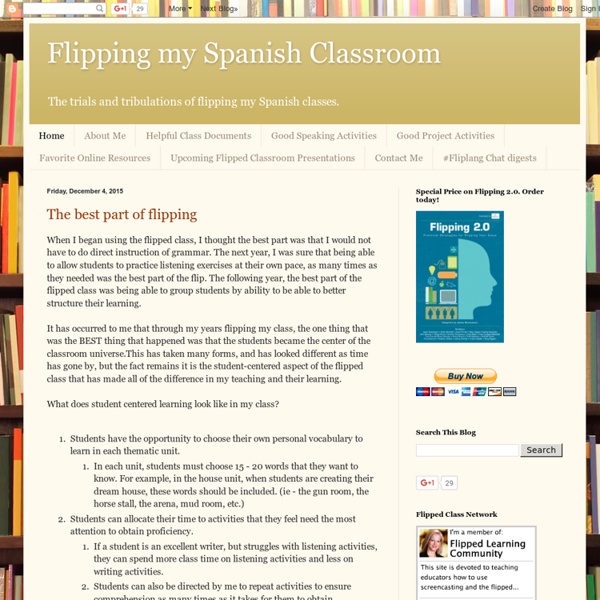 Emails y cartas en inglés: reclamación - hotel. Página principal...Índice de cartas y emails... Sir I have just returned from my holiday in Greece at the Hotel Athens in Hania, Crete that you expressly recommended. Firstly, the hotel was not "alongside the beach" but in a very seedy and run down area of the city. Secondly, there was no "good-sized swimming-pool shaded by palms" but a dirty, deep hole in the ground with no water in it and not one palm tree to be found! Lastly, the hotel room did not "boast an ample balcony with views of leaping porpoises in the bay", in fact; I could not see anything from my bedroom window except the stone wall of the block of flats 5 metres from my invisible balcony! As you may imagine, due to the obvious distress these revelations caused me after embarking on this holiday with such high expectations (raised by you), I trust that you will not be surprised that I shall be consulting my lawyers about taking further action against you. Yours cordially Vanessa Wilmott-Smythe En español... Señor: Cordialmente,

The Flipped MFL Classroom | The LanguagesResources Blog There has been an increasing buzz over the flipped classroom in recent years, and this weekend I have been thinking about it a bit more and how I can apply the idea to my classroom. The aim of the flipped classroom is to develop pupils’ autonomous learning experience, giving them choice and flexibility over what and how they learn. So, what work would I want pupils to look at, at home, without me? Ideally I’d want them to be able to have a chance to learn the elements which they find hardest to concentrate on in lessons. For some weaker ability pupils, this could be learning – or at least being exposed to – new vocabulary or new grammar concepts (perhaps for higher ability pupils), however, I wouldn’t want to use the videos as a direct replacement for teacher instruction as I am a firm believer of introducing language in the TL and I enjoy using a variety of techniques to do this, a lot of which require teasing out the language from pupils, and a video would not do this. Like this:

¡Vámonos! Sra. Spanglish Rides Again Attempting to Teach Digital Citizens about PLNs, Teaching the (non)Controversy part III This was originally going to be a blog about how kids communicate based on my reflections of the last two weeks of the #BYOTchat (Thursdays 9pm...where all the cool educators hangout). I was going to talk about the increase in students using twitter over facebook. How a huge factor in this seems to be the adoption of facebook by the students' parents. This was going to branch into a decision making matrix about distinguishing when we are trying to reach out to kids (in which case, be where they are) from when we are teaching kids to be attentive to their communications responsibilities (in which case, set the expectation and don't coddle). This will not be that blog. Teaching the (non)Controversy, Revisited Note: this is part three, but can be read without the other two. I thought that would probably be the end of the discussion (for the time being). [Interlude One] One of the assignments I give in the last month of the #digcit class is a weekly analysis of a technology article. Indeed.

Inspiratie activerende didactiek moderne talen by Evelien Hoekman on Prezi Top 10 Do’s and Don’ts When Flipping Your Classroom #edchat Produce material for YOUR students to engage them outside the classroom. Generic content works as a starting point but students have greater faith in their own teacher’s input.Decide on a workflow solution and stick to it. I use Edmodo to set assignments and annotate responses. Students are happy with this solution as it is cross platform and supports learning with library and backpack resources.Set specific deadlines for your students. If they are given a date then unfortunately that can be construed as midnight!! The old hand-in mantra of next lesson doesn’t fit the ‘flipped‘ class idea and as such can present a problem.Provide access for students who aren’t connected to the internet at home. Expect students to watch/read your material just because you tell them to. This post is in response to the success we have had with workflow and assessment for learning this academic year. Please contact me if you would like to discuss the ‘flipped’ class as I am very keen to hear any new ideas.

Spanish Is Your Amigo — Everything you need and nothing you don't. In Memoriam: Google Reader -- Why This Matters to Digital Citizenship Note: The top half of this will be about Google Reader -- the best product that few people new about. Feel free to ignore it. The bottom half will tie this product and the philosophy behind it to Digital Citizenship and Information Literacy. If you are a non-tech Educator, skip to the picture of the three girls. So Long and Thx for all the Well-Organized, Pre-Selected Push News If you were reading any blogs about...well almost anything or on social media...just about any of them. The reason that the cry was so loud, in part, is because so many of the non-traditional news sources (blogs, website reporters, active tweeters, etc.) used Google Reader on a daily (and in some cases hourly) basis. What is Google Reader? The reason the reader was so popular was because it did what it was designed to do very well. Why Shut It Down? From a Social Studies teacher: What am I supposed to do? From Hitler: What? ...and that is ultimately the issue. 1. 2. 3. Why not Social Media?

Flipped MFL lessons | My occasional ramblings 12 Jan Having read quite a few tweets and blogs (and even this ebook) about flipped learning and having had a short training session on the concept by a colleague (@twentspin) at school I became convinced that this was a more effective way of teaching and set about creating my own flipped learning lessons. With every new thing that I try in the classroom I chose to use it with one class to start off with so that I didn’t become overwhelmed and I could make errors without it affecting too many pupils. The aim, of course, will be to roll this out to other classes when I’m more confident with the technology and how the lessons should be presented. At a recent training course looking at using iPads in the classroom by @joedale I was told about the Explain Everything app by @njdixpin who assured me that it was well worth the £1.99 fee. So with the technology ready I set about producing my first flipped video. The pupils all engaged really well with the video. Like this: Like Loading...

Reflections of a Spanish Teacher