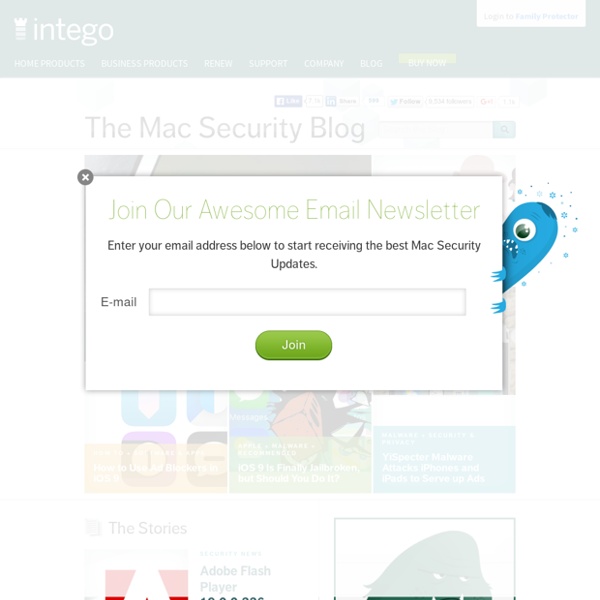 Understanding the Different Types of Mac Malware Malware In the minds of most computer users, the term “computer virus” includes many types of “malware”, not all of which are actually viruses: Trojan horses and worms, for example, work in different ways, and do not always replicate like viruses do, yet most people tend to include them as part of the virus family. While these programs are malicious, and can seriously damage your computer and your files, they function differently. (Intego VirusBarrier X5 protects against all these types of malware.) A real virus is a small bit of computer code, or programming instructions, that can be executed, or run, on the type of computer it targets. A computer virus is a small program that acts like a parasite, living in a host file or program, that is capable of infecting files and applications, reproducing itself, and spreading to other computers through infected files and applications. Viruses that attack your system are among the most lethal. Trojan Horses Worms Macro Viruses

Internet Archive Blogs iTunes - iTunes Store - Podcasts - FAQ What’s Next for Apple I have no inside information or insight, but historically Apple’s product improvements have strongly broadcasted where they’re going in the future. Here are six things I think are inevitable for Apple to do over the next decade, from most to least obvious: maps, iCloud, payments, TVs, search, and cars. 1. Maps When the iPhone was first released Steve Jobs called Maps on iPhone the best version of Google Maps on the planet, with emphasis on what Apple’s designers had brought to Google’s raw technology (can’t find that link). Google Maps + Navigation on Android is my favorite mobile app of the past 3 years (haven’t used Siri yet) — it’s what Garmin should have built $8 billion in revenue and R&D ago. 2. iCloud They know this is best for consumers. 3. Your phone becomes your credit card. 4. I recently got one of the new Thunderbolt displays and man, a super-sized version of this would be killer in my living room. 5. 6. This is the most far-out, but I think most certain. Like this: Related

How Does Malware Naming Work? Malware + Recommended I imagine there are some of you out there who wonder how companies come up with malware names. It can often be confusing, with different companies calling the same thing by completely different names. This guide will tell you, briefly, how we decide on names you’re most likely to encounter on this blog. (If you would like a much more in-depth look, check out CARO’s site.) Let’s take a recent malware named OSX/Imuler.D. If you were to look at the detection names across the industry, here’s some other names you would see for this file from various vendors: Trojan-Dropper:OSX/Revir.CBackdoor:MacOS_X/Imuler.COSX/Imuler.DOSX/Imuler-DOSX_IMULER.BOSX.RevirTrojan.Muxler.6 Kind of confusing, no doubt. Prefixes – What Does This Thing Do? You’ll see a fair number of the detection names start with a word like “Trojan,” “Backdoor” or “Dropper.” If the name starts with “OSX,” this is a way of stating what operating system the malware affects. Family Name – The Meat and Potatoes

LESSIG Blog, v2 On Tuesday, Berkeley City Council adopted unanimously an ordinance inspired by Councilman Max Anderson, and which I and Robert Post helped craft. I was very happy to bat cleanup in an effort that has been underway for years. But there’s some serious misunderstanding about the ordinance and its purpose. No doubt many of the people fighting for the ordinance have a firm belief that non-ionizing radiation presents a significant and underappreciated health risk. Those people believe this for different reasons. These are all people who believe there is a risk that is not yet acknowledged. I am not a scientist. Indeed, as I said in the opening of my testimony, and as Councilmembers Anderson and Kriss Worthington said in their testimony, this ordinance is not about that scientific debate. Because in fact, there are existing safety recommendations for cellphone use. Those safety recommendations advise consumers not to carry their cell phone against their body. This is a very minimal requirement.