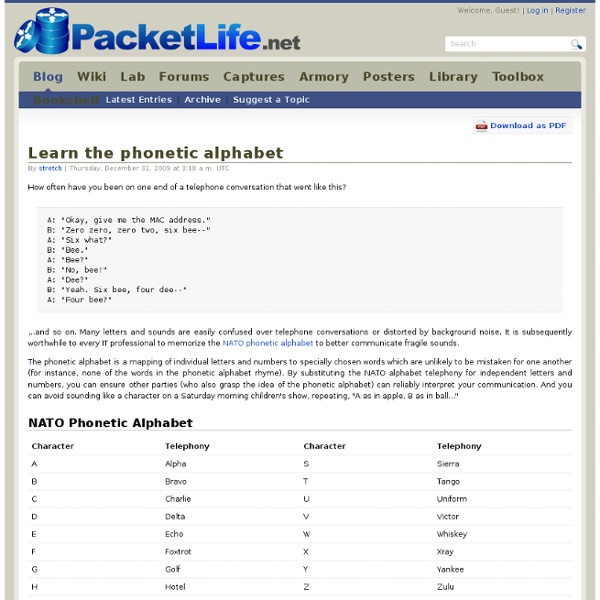 Historical linguistics Historical linguistics (also called diachronic linguistics) is the study of language change. It has five main concerns: to describe and account for observed changes in particular languagesto reconstruct the pre-history of languages and determine their relatedness, grouping them into language families (comparative linguistics)to develop general theories about how and why language changesto describe the history of speech communitiesto study the history of words, i.e. etymology. History and development[edit] Modern historical linguistics dates from the late 18th century. It grew out of the earlier discipline of philology, the study of ancient texts and documents dating back to antiquity. List of constructed languages This list of notable constructed languages is in alphabetical order, and divided into auxiliary, engineered, and artistic (including fictional) languages, and their respective subgenres. Auxiliary languages[edit] International auxiliary languages are languages constructed to provide communication among all human beings, or a significant portion, without necessarily replacing native languages. Controlled languages[edit] Controlled languages are natural languages that have in some way been altered to make them simpler, easier to use, or more acceptable in certain circumstances, such as when a person does not speak the original language well.

online graphical dictionary and thesaurus Visuwords™ online graphical dictionary — Look up words to find their meanings and associations with other words and concepts. Produce diagrams reminiscent of a neural net. Learn how words associate. Enter words into the search box to look them up or double-click a node to expand the tree. Click and drag the background to pan around and use the mouse wheel to zoom. Hover over nodes to see the definition and click and drag individual nodes to move them around to help clarify connections. Martha Palmer The original PropBank The original PropBank project, funded by ACE, created a corpus of text annotated with information about basic semantic propositions. Predicate-argument relations were added to the syntactic trees of the Penn Treebank. This resource is now available via LDC. PropBank today This project was continued under NSF funding and DARPA GALE and BOLT. with the aim of creating Parallel PropBanks (the English-Chinese Treebank/PropBank) and also PropBanking other genres, such as Broadcast News, Broadcast Conversation, WebText and Discussion Fora, at the University of Colorado. PropBank is also being mapped to VerbNet and FrameNet as part of SemLink: Mapping together PropBank/VerbNet/FrameNet.

May/June 2010 > Features > Cognitive Scientist Lera Boroditsky Can language shape how we think? A Stanford researcher says yes, and her work speaks volumes about what makes people tick. By Joan O'C. Hamilton﻿ Lera Boroditsky's journey to answer one of psychology's most intriguing and fractious questions has been a curious one. She's spent hours showing Spanish-speakers videos of balloons popping, eggs cracking and paper ripping. NomBank We began this project firmly on the shoulders of Catherine Macleod's Nomlex project and related work on support verbs. This turned out to be a big boost as about one half of the argument-taking nouns in the corpus are nominalizations or nouns that have nominalization-like properties (e.g., "aggression" and "agenda" have argument structures similar to the verbs "destroy" and "schedule"). NomBank has forced us to define noun argument structure in great detail, including areas that have little if any previous research. So in many ways, we are carving out new ground. Some sample phenomena that we cover include: support verb constructions ("John MADE A DECISION"); arguments across copulas ("His decision WAS TO LEAVE"); and parenthetical PP constructions ("Trading in Cineplex Odeon Corp. shares was halted on the New York and Toronto stock exchanges late yesterday afternoon AT THE COMPANY'S REQUEST"). People: