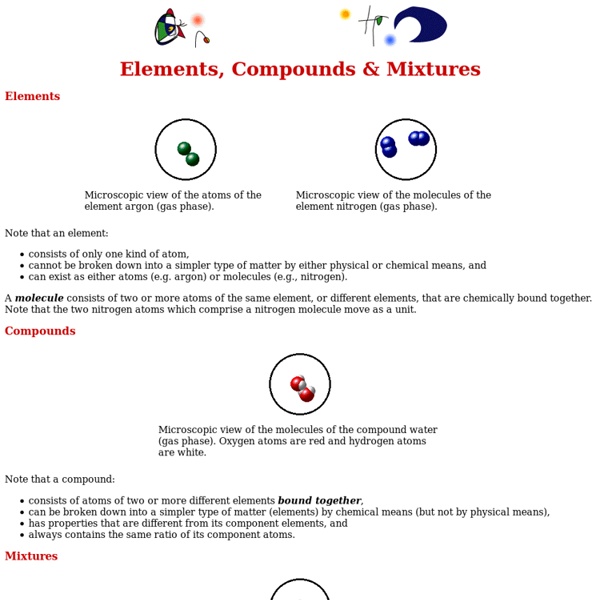 Inside the Solar-Hydrogen House: No More Power Bills--Ever EAST AMWELL, N.J.—Mike Strizki has not paid an electric, oil or gas bill—nor has he spent a nickel to fill up his Mercury Sable—in nearly two years. Instead, the 51-year-old civil engineer makes all the fuel he needs using a system he built in the capacious garage of his home, which employs photovoltaic (PV) panels to turn sunlight into electricity that is harnessed in turn to extract hydrogen from tap water. Although the device cost $500,000 to construct, and it is unlikely it will ever pay off financially (even with today's skyrocketing oil and gas prices), the civil engineer says it is priceless in terms of what it does buy: freedom from ever paying another heating or electric bill, not to mention keeping a lid on pollution, because water is its only by-product. Slide Show: Photos show what makes this house work "The ability to make your own fuel is priceless," says the man known as "Mr. "I'm a self-sufficiency guy," he adds.

Quantum aspects of the world ChemWiki: The Dynamic Chemistry Textbook - ChemWiki Scientific Ethics | Process of Science Enlarge In science, as in all professions, some people try to cheat the system. Charles Dawson was one of those people – an amateur British archaeologist and paleontologist born in 1864. By the late nineteenth century, Dawson had made a number of seemingly important fossil discoveries. Not prone to modesty, he named many of his newly discovered species after himself. For example, Dawson found fossil teeth of a previously unknown species of mammal, which he subsequently named Plagiaulax dawsoni. His most famous discovery, however, came in late 1912, when Dawson showed off parts of a human-looking skull and jawbone to the public and convinced scientists that the fossils were from a new species that represented the missing link between man and ape. In 1949, Kenneth Oakley, a professor of anthropology at Oxford University, dated the skull using a newly available fluorine absorption test and found that it was 500 years old rather than 500,000. The role of ethics in science

Replacing Reducing Agents Via Organic Electrochemistry | How to Make Methamphetamine Hydrogenators are suspicious (source: DEA list of chemicals). This is the second time through. I am going to do it differently. h ell, what the… Last time, I come out with nothing but a title. jjj esus. Naof uck you. Ph uck. I know that I am basically going to get you to a picture of the cup. I got a bad feelin’ about this. I’m not just going to beat you on how to make M3HT. [inserting 4-5. word count went from 314 to 411…what is ‘word’ blue for . Like this: Like Loading...