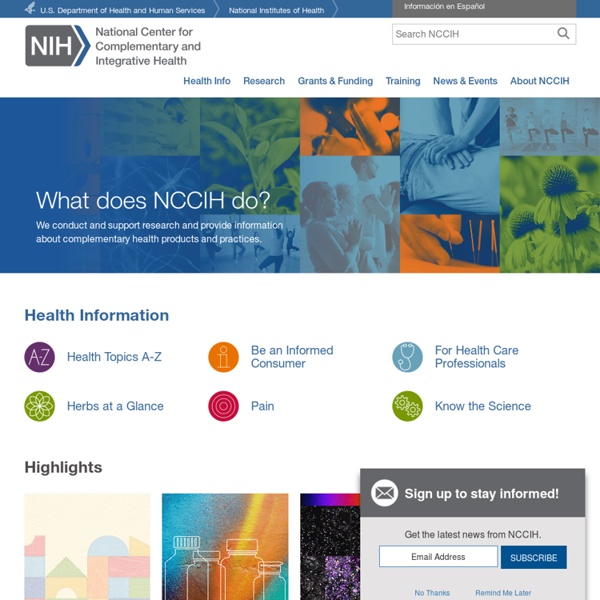 The human microbiome: Me, myself, us WHAT’S a man? Or, indeed, a woman? Biologically, the answer might seem obvious. A human being is an individual who has grown from a fertilised egg which contained genes from both father and mother. A growing band of biologists, however, think this definition incomplete. They see people not just as individuals, but also as ecosystems. A healthy adult human harbours some 100 trillion bacteria in his gut alone. And it really is a system, for evolution has aligned the interests of host and bugs. That bacteria can cause disease is no revelation. A bug’s life One way to think of the microbiome is as an additional human organ, albeit a rather peculiar one. The microbiome, too, is organised. Specialised; but not monotonous. That detail is significant. This early nutritional role, moreover, is magnified throughout life. The fat of the land This role in nutrition points to one way in which an off-kilter microbiome can affect its host: what feeds a body can also overfeed or underfeed it.

Spirituality in Cancer Care (PDQ®) Religious and spiritual values are important to patients coping with cancer. Studies have shown that religious and spiritual values are important to Americans. Most American adults say that they believe in God and that their religious beliefs affect how they live their lives. However, people have different ideas about life after death, belief in miracles, and other religious beliefs. Many patients with cancer rely on spiritual or religious beliefs and practices to help them cope with their disease. Some studies show that doctors' support of spiritual well-being in very ill patients helps improve their quality of life. Spirituality and religion may have different meanings. The terms spirituality and religion are often used in place of each other, but for many people they have different meanings. Serious illness, such as cancer, may cause spiritual distress. This summary is about spirituality and religion in adults with cancer.

San Diego Acupuncture & Ayurveda Clinic - Body Mind Wellness Center in North Park 92104 The Ketogenic Resource This Resource provides information on the ketogenic diet and related matters like epilepsy and cerebral palsy in young children. It is particularly intended for UK visitors, but most of the information is relevant to interested visitors, world-wide. Weasel words The Ketogenic Resource is not a source of medical advice; if you need professional advice you should consult your doctor or neurologist. Some of the opinions expressed may be controversial; so far as possible these have been highlighted in red. A tour around the Ketogenic Resource This Resource is a result of our personal experience. This section explains the genesis of the Ketogenic Resource and gives a general introduction to the topics as well as information about the organisation of the Resource. The ketogenic diet The ketogenic diet is a high fat diet that can control epileptic fits in some cases, although it is not known how it works. Infantile spasms and other epilepsies (prototype) Cerebral palsy Related medical conditions

Brain Atlas - Introduction The central nervous system (CNS) consists of the brain and the spinal cord, immersed in the cerebrospinal fluid (CSF). Weighing about 3 pounds (1.4 kilograms), the brain consists of three main structures: the cerebrum, the cerebellum and the brainstem. Cerebrum - divided into two hemispheres (left and right), each consists of four lobes (frontal, parietal, occipital and temporal). The outer layer of the brain is known as the cerebral cortex or the ‘grey matter’. – closely packed neuron cell bodies form the grey matter of the brain. Cerebellum – responsible for psychomotor function, the cerebellum co-ordinates sensory input from the inner ear and the muscles to provide accurate control of position and movement. Brainstem – found at the base of the brain, it forms the link between the cerebral cortex, white matter and the spinal cord. Other important areas in the brain include the basal ganglia, thalamus, hypothalamus, ventricles, limbic system, and the reticular activating system. Neurons

Yoga for Health On this page: Yoga is a mind and body practice with historical origins in ancient Indian philosophy. Like other meditative movement practices used for health purposes, various styles of yoga typically combine physical postures, breathing techniques, and meditation or relaxation. Key Facts Recent studies in people with chronic low-back pain suggest that a carefully adapted set of yoga poses may help reduce pain and improve function (the ability to walk and move). About Yoga Yoga in its full form combines physical postures, breathing exercises, meditation, and a distinct philosophy. Side Effects and Risks Yoga is generally low-impact and safe for healthy people when practiced appropriately under the guidance of a well-trained instructor.Overall, those who practice yoga have a low rate of side effects, and the risk of serious injury from yoga is quite low. Use of Yoga for Health in the United States What the Science Says About Yoga The video from NCCAM includes: NCCAM-Funded Research