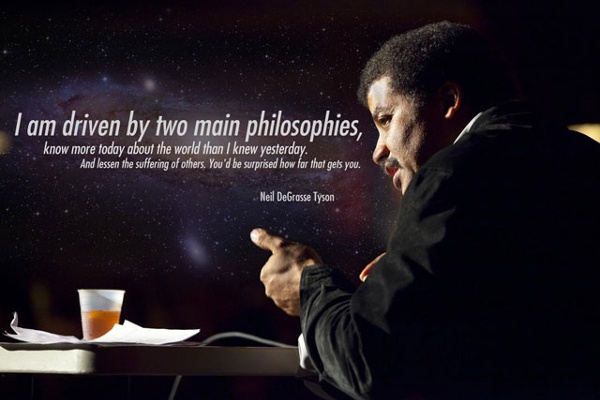 LOL Images,Quote Images,Fashion,Gifs - RadCupCake Quote Images & Sayings ♥ Radcupcake Posts tagged "typography" Get cute tumblr themes here or if you need relationship/life advice or Success Tips Do Men Love Differently Than Women? June 22, 2010 | Like this article? Join our email list: Stay up to date with the latest headlines via email. Most of the couples I work with are referred by clinicians who find the man to be "too resistant" for therapy to continue. Researchers now able to stop, restart light By William J. Cromie Gazette Staff "Two years ago we slowed it down to 38 miles an hour; now we've been able to park it then bring it back up to full speed." Lene Hau isn't talking about a used motorbike, but about light – that ethereal, life-sustaining stuff that normally travels 93 million miles from the sun in about eight minutes. Less than five years ago, the speed of light was considered one of the universe's great constants. Albert Einstein theorized that light cannot travel faster than 186,282 miles per second.

Rare and very interesting photos Interesting and very rare photographs, you may never see. The first McDonald’s. Che Guevara and Fidel Castro. 11 Most Important Philosophical Quotations. 1. “The unexamined life is not worth living” – Socrates (470-399 BCE) Socrates’ [wiki] belief that we must reflect upon the life we live was partly inspired by the famous phrase inscribed at the shrine of the oracle at Delphi, “Know thyself.” The key to finding value in the prophecies of the oracle was self-knowledge, not a decoder ring. Socrates felt so passionately about the value of self-examination that he closely examined not only his own beliefs and values but those of others as well.

30 Best Quotes in Pictures of the Week - May 05th to May 12th, 2012 1. ”Put your hand on a hot stove for a minute, and it seems like an hour…..” – Albert Einstein 2. ”When you can’t smoke” – Rory Sutherland 3. ”Death does not concern us…” – Epicurus Philosophy and the Hippy Dream - Hippyland Hippies from A to Zby Skip Stone Hippy Philosophy and the Hippy Dream We are stardust, we are golden, and we've got to get ourselves back to the garden. Joni Mitchell/CS&N (Woodstock) So what do hippies want anyway? What is their utopian fantasy?

Not-quite-so elementary, my dear electron Electrons in atoms behave like waves, and when researchers excite them to higher orbits, those waves can split up, revealing the constituent characteristics of the electron. In a feat of technical mastery, condensed-matter physicists have managed to detect the elusive third constituent of an electron — its 'orbiton'. The achievement could help to resolve a long-standing mystery about the origin of high-temperature superconductivity, and aid in the construction of quantum computers. Isolated electrons cannot be split into smaller components, earning them the designation of a fundamental particle. But in the 1980s, physicists predicted that electrons in a one-dimensional chain of atoms could be split into three quasiparticles: a ‘holon’ carrying the electron’s charge, a ‘spinon’ carrying its spin (an intrinsic quantum property related to magnetism) and an ‘orbiton’ carrying its orbital location1.

Macro Photos of Dew-Soaked Dandelions by Sharon Johnstone EmailEmail UK-based photographer Sharon Johnstone uses her macro lens like a key to open the fascinating world of little things. She comes back with a beautiful collection of macro photographs showing tiny drops of dew on dandelions. “With macro photography I escape to another little world. I love exploring the tiny details in nature that often get over looked. 40 Belief-Shaking Remarks From a Ruthless Nonconformist If there’s one thing Friedrich Nietzsche did well, it’s obliterate feel-good beliefs people have about themselves. He has been criticized for being a misanthrope, a subvert, a cynic and a pessimist, but I think these assessments are off the mark. I believe he only wanted human beings to be more honest with themselves.