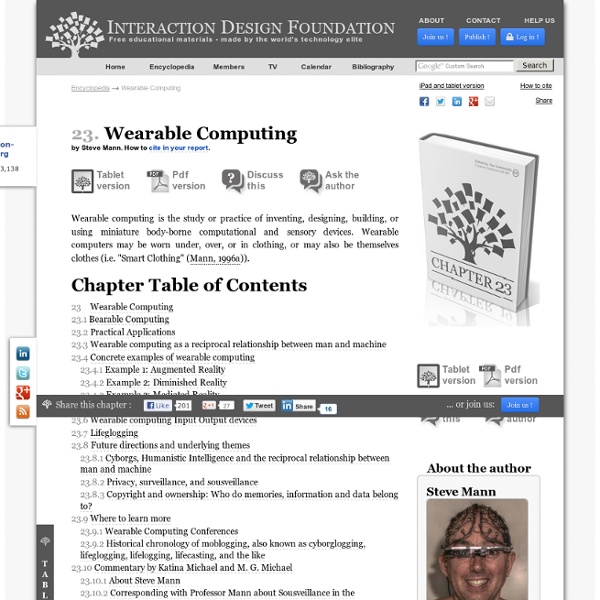 Hutchins Home Page I have spent my entire academic career trying to understand human cognition in social, cultural and material context. I was originally trained as a cognitive anthropologist. I believe that cultural practices are a key component of human cognition. My early work concerned the relationships among language, culture, and thought. In 1975 and 1976, I conducted ethnographic research in the Trobriand Islands of Papua New Guinea. My focus was on reasoning in public litigation. As a postdoc, I constructed a model of traditional Micronesian navigation based mostly on published accounts of the navigators' practices. Later, while employed by the US Navy, I used insights derived from first-hand ethnographic studies to build computer-based training systems for steam propulsion systems and for radar navigation. Since 1989 my primary research sites have been in the world of commercial aviation.

Products Fibretronic's patented technologies allow us to offer a wide range of highly functional electronic systems suitable for easy integration into textile based products. We offer both standard systems as well as customised solutions designed to meet specific requirements. All our products are tested to electronics industry standards and are durable for performance in textile applications. Please see our Standard Products pages for further details of our main product categories. Please do not hesitate to contact us to discuss a specific project or development request. Our product range includes; Flexible switches, keypads and joysticks Textile cables for signal or power transportFlexible lighting and display componentsTextile based heating systemsTextile sensors for temperature, pressure and moisture detectionTextile sensors for heart rate monitoring Connectivity solutions, Bluetooth and Wireless electronics2-way radio communicationsHeadphones for apparel

Edwin Hutchins Hutchins aboard an airline flight deck Edwin Hutchins is a professor and former department head of cognitive science at the University of California, San Diego. Hutchins is one of the main developers of distributed cognition. Hutchins was a student of the cognitive anthropologist Roy D'Andrade and has been a strong advocate of the use of anthropological methods in cognitive science. For a time he worked in the Navy doing research on how crews of ship can function as a distributed machine, offloading the cognitive burden of ship navigation onto each member of the crew. In 1995, Hutchins published Cognition in the Wild.[2] CITW provides a detailed study of distributed cognitive processes in a navy ship (an Iwo Jima class amphibious assault ship[3]), and as with other works related to distributed cognition, criticizes disembodied views of cognition and proposes an alternative which looks at cognitive systems that may be composed of multiple agents and the material world. References[edit]

About Distributed Cognition Distributed cognition is a psychological theory that knowledge lies not only within the individual, but also in the individual's social and physical environment. This theory was developed in the mid-1980s by Edwin Hutchins. Using insights from sociology, cognitive science, and the psychology of Vygotsky (cf. cultural-historical psychology) it emphasizes the social aspects of cognition. It is a framework for studying cognition rather than a type of cognition. This framework involves the coordination between individuals, artifacts and the environment. It has several key components: Embodiment of information that is embedded in representations of interactionCoordination of enaction among embodied agentsEcological contributions to a cognitive ecosystem Distributed cognition is a branch of cognitive science that proposes that human knowledge and cognition are not confined to the individual. This abstraction can be categorized into three distinct types of processes: Early research[edit]

hril Hardware The MIThril hardware platform is a combination of off-the-shelf components and custom engineered parts. As much as possible we have tried to use commercially available pieces while meeting our ergonomics, performance, and reliability constraints. In the cases where off-the-shelf parts are not suitable, we have designed special-purpose hardware. In order to make MIThril more widely available, we are working on document packages for this research hardware that will allow others to modify and extend our hardware design work. MIThril Construction and Assembly Most of our MIThril construction documentation is to be found on the Borglab wiki MIThril construction pages. PCB HOWTOs Eagle CAD and AP Circuits P1 Prototype Fabrication Service HOWTO Document Packages MIThril hardware, like MIThril software, is licensed under the terms of the GNU General Public License, version two or any later version, as interpreted by the MIThril Hardware Design GPL Interpretation, version one or any later version.

People Wearable Computing at the MIT Media Lab What's a Wearable? To date, personal computers have not lived up to their name. Most machines sit on the desk and interact with their owners for only a small fraction of the day. News: October 2005 Michael Sung successfully defended his doctorate work on "Non-Invasive Wearable Sensing Systems for Continuous Health Monitoring and Long-Term Behavior Modeling" Mark Blum from ETH finished his master's thesis work on "LifeWear" after six months at lab. September 2005 Anmol Madan's Jerk-O-Meter news roundup: CNN, Wired, National Geographic, and ZDNet. July 2005 The Reality Mining cell phone project was featured in a Wired News article. June 2005 Will wearable sensing technologies soon allow your cell phone to predict your emotions? April 2005 Nathan Eagle will be defending on April 25 at 11:00am. December 2004 We are in the process of updating the MIThril web site. October 2003 ISWC 2003 was a great success -- MIT had a strong showing, and the overall quality of the program was quite good.