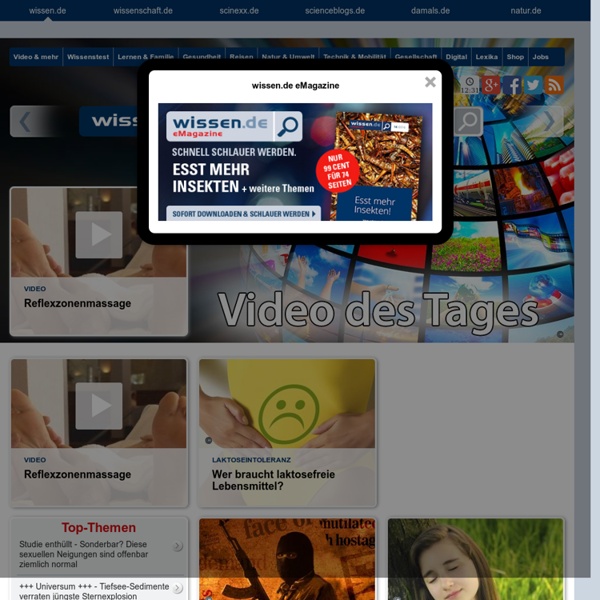 Webster's Visual Dictionary A dictionary with a new point of view that catches the eye and enriches the mind. 20,000 terms with contextual definitions,developed by terminology experts; 6,000 full-color images of a wide variety of objects from all aspects of life; One essential reference. The Visual Dictionary is designed to help you find the right word at a glance. Filled with stunning illustrations labeled with accurate terminology in up to six languages, it is the ideal language-learning and vocabulary dictionary for use at school, at home or at work. When you know what something looks like but not what it’s called, or when you know the word but can’t picture the object, The Visual Dictionary has the answer.

WorldCat Local WorldCat Local is a webscale discovery solution that delivers single-search-box access to more than 1.9 billion items from your library and the world's library collections. You'll find: 1.4+ billion articles with one-click access to full text 44 million digital items from trusted sources like Google Books, OAIster and HathiTrust 16 million eBooks from leading aggregators and publishers 43 million pieces of evaluative content (Tables of Contents, cover art, summaries, etc.) included at no additional charge 315 million books in libraries worldwide Your WorldCat Local service gets users the results they're looking for and then connects them right to local, group and global resources through the services you already provide. It also gives your library visibility on the Web through the cooperative's partnerships with leading search engines, social networking services and other popular sites.

Tests of special relativity Special relativity is a physical theory that plays a fundamental role in the description of all physical phenomena, as long as gravitation is not significant. Many experiments played (and still play) an important role in its development and justification. The strength of the theory lies in its unique ability to correctly predict to high precision the outcome of an extremely diverse range of experiments. Repeats of many of those experiments are still being conducted with steadily increased precision, with modern experiments focusing on effects such as at the Planck scale and in the neutrino sector. Internet Handbook Links Refining options that were formerly shown on the left side of results pages are now shown as menu items beneath the search box on results pages. Under the "Search Tools" menu item you will find submenu items for time, type of results, and location. Click on the "all results" menu item for the following options: sites with images, pages you have already visited, those you have not yet visited, definitions, reading level, personal (related posts, etc.. from your "friends" and 'connections" ), results (primarily businesses) near your location, translated foreign pages (formery the 'language" search option and "language tools"), and Verbatim (to theoretically remove modifications to you search that Google has made). Other options are now tucked away under the "More" menu item. There you can limit your results to: videos, books, blogs, flights, discussions, recipes, and applications.

Dimensional analysis Dimensional analysis is routinely used as a check on the plausibility of derived equations and computations. It is also used to categorize types of physical quantities and units based on their relationship to or dependence on other units. Great principle of similitude[edit] The basic principle of dimensional analysis was known to Isaac Newton (1686) who referred to it as the "Great Principle of Similitude".[1] James Clerk Maxwell played a major role in establishing modern use of dimensional analysis by distinguishing mass, length, and time as fundamental units, while referring to other units as derived.[2] The 19th-century French mathematician Joseph Fourier made important contributions[3] based on the idea that physical laws like F = ma should be independent of the units employed to measure the physical variables. Definition[edit]

Vector From Wikipedia, the free encyclopedia Vector may refer to: In mathematics and physics[edit] In computer science[edit] In biology[edit] Quantum electrodynamics In particle physics, quantum electrodynamics (QED) is the relativistic quantum field theory of electrodynamics. In essence, it describes how light and matter interact and is the first theory where full agreement between quantum mechanics and special relativity is achieved. QED mathematically describes all phenomena involving electrically charged particles interacting by means of exchange of photons and represents the quantum counterpart of classical electromagnetism giving a complete account of matter and light interaction. History[edit] The first formulation of a quantum theory describing radiation and matter interaction is attributed to British scientist Paul Dirac, who (during the 1920s) was first able to compute the coefficient of spontaneous emission of an atom.[2]