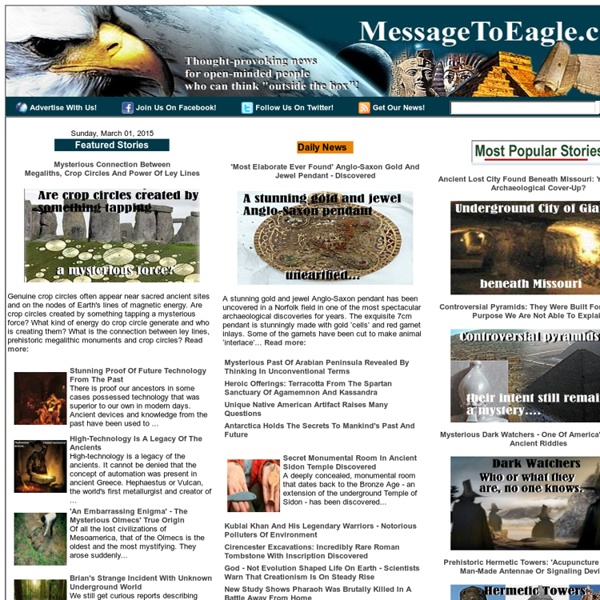 Galactic Federation of Light Messages From Our Space Family 2012 - A New Beginning - Home Did Comet Elenin disintegrate or reveal alien energy shield? | Exopolitics Institute News Service Comet Elenin's current position - Sept 3, 2011. JPL Michael E. According to an increasing number of astronomers including its discoverer, Comet Elenin (C/2010 X1) has begun disintegrating. On August 30, an Australian astronomer, Michael Mattiazzo, compared photographs from the Stereo HI1-B satellite over a ten day period after the CME hit Elenin on August 19, and wrote: You can see that comet Elenin was ahead of expectation but suddenly experienced a dramatic fade on August 20. He showed a number of images showing Eleninâ€™s appearance before and after the CME hit. On his website, Mattiazzo has displayed a graph (click image on right for close up) tracking Eleninâ€™s luminosity, and what was projected for it during key dates during its passage through the inner solar system. Various astronomers began a series of articles claiming that Elenin was disintegrating and wouldnâ€™t survive perihelion â€“ the closest approach to the sun. Click image for larger version Comments comments

NAVY Space Command Uncovered NAVY Space Command Uncovered Naval Space Command A Pegasus Presentation Opening Statement Note: This will be a large post and will take me some time to transfer all the material and check links and errors so please hold off posting until I am done, thanks Also for the squeamish I will add this Alert... most of the links that are not on my site are .MIL links, so don't say I didn't warn you Many of you know that for years John and I have insisted on there being a secret astronaut program. It is our contention that the US NAVY is in charge despite the existence of the USAF Space Command, just like in Star Trek it is the NAVY that commands the space fleet... Gary McKinnon's claim to 'fame' is NOT that he found UFO's or UFO 'free energy' technology, his only claim is he saw a picture of one of those space fleet ships... and found a list of 'non terrestrial' officers... these were NOT ET, but billets in space by OUR armed forces... So lets begin our journey... The Movie So there we have it...