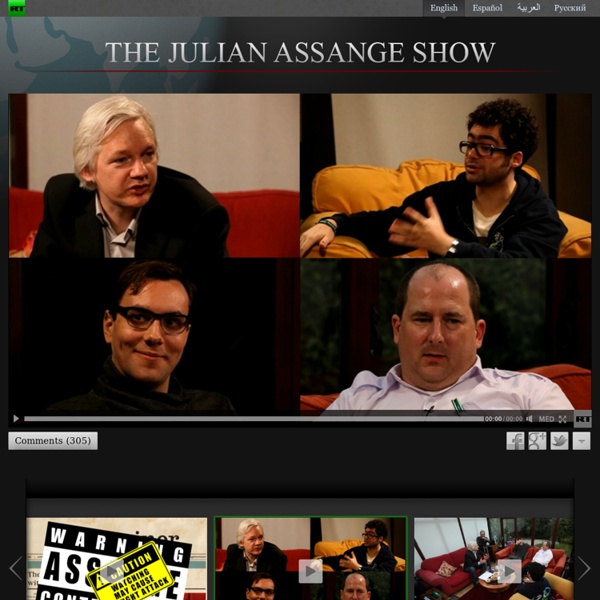 The Spy files WikiLeaks: The Spy Files Mass interception of entire populations is not only a reality, it is a secret new industry spanning 25 countries It sounds like something out of Hollywood, but as of today, mass interception systems, built by Western intelligence contractors, including for ’political opponents’ are a reality. Today WikiLeaks began releasing a database of hundreds of documents from as many as 160 intelligence contractors in the mass surveillance industry. Working with Bugged Planet and Privacy International, as well as media organizations form six countries – ARD in Germany, The Bureau of Investigative Journalism in the UK, The Hindu in India, L’Espresso in Italy, OWNI in France and the Washington Post in the U.S. Wikileaks is shining a light on this secret industry that has boomed since September 11, 2001 and is worth billions of dollars per year. But the WikiLeaks Spy Files are more than just about ’good Western countries’ exporting to ’bad developing world countries’.

The Global Intelligence Files Search the GI Files LONDON—Today, Monday 27 February, WikiLeaks began publishing The Global Intelligence Files – more than five million emails from the Texas-headquartered "global intelligence" company Stratfor. The emails date from between July 2004 and late December 2011. They reveal the inner workings of a company that fronts as an intelligence publisher, but provides confidential intelligence services to large corporations, such as Bhopal’s Dow Chemical Co., Lockheed Martin, Northrop Grumman, Raytheon and government agencies, including the US Department of Homeland Security, the US Marines and the US Defense Intelligence Agency. The emails show Stratfor’s web of informers, pay-off structure, payment-laundering techniques and psychological methods, for example : "[Y]ou have to take control of him. The material contains privileged information about the US government’s attacks against Julian Assange and WikiLeaks and Stratfor’s own attempts to subvert WikiLeaks. Comment Comment: 1.