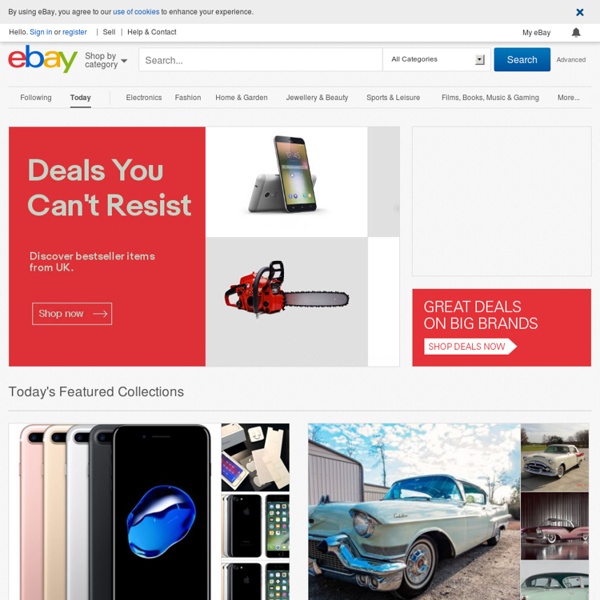 Free Trade Ireland MercadoLibre México - Donde comprar y vender de todo. Dublin's best pubs James Toner's by James Toner'sAttribution Like getting bumped on the streets of New York or being the victim of haughtiness in Paris, you cannot fully experience Dublin without spending at least some of your time here in a pub. The city may have gone through some pretty dramatic changes over the last few years, but the pub remains the heart of its social existence, the broadest window through which you can examine and experience the very essence of the city’s culture, in all its myriad forms. It’s the great leveller where status and rank hold no sway, where generation gaps are bridged, inhibitions lowered, tongues loosened, schemes hatched, songs sung, stories told and gossip embroidered. It’s a unique institution: a theatre and a cosy room, a centre stage and a hideaway, a debating chamber and a place for silent contemplation.

MercadoLivre Brasil - Onde comprar e vender de Tudo. Insider Guide: Best of Dublin That's what you likely know about Dublin, and Dublin's got 'em. There are over 2,000 liquor licenses in the Irish capital, or one for every 600 Dubliners. James Joyce once said it would make a great puzzle trying to cross the city without passing a pub. So you know you're gonna have your Fair City's share of Guinness while you're here, but we want to make sure you're doing it in a proper joint. We also want you to see the rest of Dublin, because whether you know it or not, this city is among the oldest and most culturally endowed in the world -- just don't tell Dubliners that. The museums are free, the literary legacy rich and the city park (Phoenix, 707 hectares) the largest in Europe -- not that your odds of a sunny day to see it are very good. Just a few rudimentary Dublin rules to follow: 1. 2. 3. 4. With the basics covered, we present the best of Dublin shops, restaurants, attractions and, yes, pubs in which to put these essential rules into practice. Hotels Luxury The Westbury The Merrion

MercadoLibre Argentina - Donde comprar y vender de todo. A walk on the dark side with Bram Stoker in Dublin One would think that an event designed to celebrate an Irish author who created one of the greatest horror characters of all time, a blood-sucking count from Transylvania named Dracula in a novel of the same name, would be steeped in blood, gore and doom. Yet even with Halloween clearly looming over Dublin, there wasn’t a fang in sight last weekend during the Bram Stoker Festival. Instead, the four-day event paid homage to the spirit of bizarre Gothic imagination behind the celebrated 1897 novel by offering “four days of living stories and four nights of deadly adventures”, all while promoting the festivities with the light-hearted hash tag #bitemeDublin. At Marsh’s Library, the Enlightenment-era facility in St Patrick’s Close, by St Patrick’s Cathedral, the Hushed event involved a series of candlelit walks, set to the sounds of Dublin’s Tonnta vocal ensemble. “Why are we doing this?” “He was an ordinary man who by a kind of hard-working fluke produced an extraordinary novel,” he said.

Chester Beatty Library – Collections – Introduction | The Chester Beatty Library Collections, Chester Beatty Library Collections Introduction Chester Beatty’s library has been described as the finest collection of manuscripts and books made by a private collector in the 20th century. It includes representative samples of the world’s heritage (artistic, religious and secular) from about 2700 BC to the present century. The Western treasures of the Library include some of the earliest sources on papyrus for the bible and a great library of Manichean texts. The Biblical Papyri, dating from the second to the fourth century AD, consist of the earliest known copies of the four gospels and Acts of the Apostles, the Letters of St Paul, the Book of Revelation and various very early Old Testament fragments. Over 6,000 individual items, mainly manuscripts and single-page paintings and calligraphies, make up the Islamic Collections. An ebook version of the Library's 'Guide to the Collections' is available from the Apple iTunes store: English language version Irish language version

21 Photos That Prove Dublin Is The Most Beautiful Place In The World In Autumn Some people think that as soon as the sun disappears and the nights get longer that a city loses its magic – but we beg to differ. Here are 21 photos that show Dublin is an incredible spot no matter what the season – so let's all get in the Christmas mood and hunker down for the next five months! The sunsets look like this And the parks look like this Meanwhile, the canals are all like... And even the restaurants are getting in on the act That city Those seas And those leaves! Of course, there's nowhere quite like a park at this time of year You can always find a moment... To look at the colours Or to pick up some great grub Perfect Even the dogs love it And again with the canals Ah Stephen, you're looking well What. The ducks are happy out It's finally okay to drink Guinness again Even the wind can be used for good Even the weather can't get you down as long as you make the most of it We've said it before, and we'll say it again: WHAT A CITY

Travel - Discover Ireland’s most ancient secrets Ireland is not very big. In fact, you can drive from the east to west coast in less than four hours. But the country’s newest tourism initiative – Ireland’s Ancient East – is aiming to cover almost half of it, from Cork 310km north to County Cavan and from the coast 150km west to the river Shannon. There’s no one route, itinerary or even a finite list of sites. What it does offer is some of the country’s best-known sites – the Hill of Tara, Kilkenny Castle, Newgrange – alongside less-visited local secrets; an absolutely magical combination of the extraordinary and the unknown. From the summit of Carnbane East, a postcard-perfect panorama of Ireland spread out before me. Each of the peaks is topped with cairns, adding up to some 30 in total; originally, there may have been up to 100. Incredibly, the site is all but unknown to the tour buses that ply better-known spots. At 35m in diameter, Cairn T is large enough to line up three London buses inside. It didn’t fit. So to Uisneach we went.

Lonely Planet names Dublin one of world's Top 10 cities to visit in 2016 Dublin has been named one of the top cities in the world to visit in 2016 by travel bible, Lonely Planet. The accolade comes in Lonely Planet’s Best in Travel 2016, an annual collection of the hottest trends, destinations and experiences for the year ahead. The bestselling yearbook, which last year named Ireland as a Top 10 country to visit in 2015, highlights the top countries, cities and regions to visit next year. Lonely Planet's Top 10 Cities for 2016: Kotor, MontenegroQuito, EcuadorDublin, IrelandGeorge Town, MalaysiaRotterdam, the NetherlandsMumbai, IndiaFremantle, AustraliaManchester, UKNashville, USARome, Italy “The diaspora has turned inside out and Dublin is now a truly cosmopolitan capital, with an influx of people, energy and ideas infusing the ever-beguiling, multi-layered city with fresh flavours and kaleidoscopic colours,” Lonely Planet says. Dublin has a huge amount to offer any traveller, it adds. The city is the "new Barcelona, without the sunstroke", one reader said.