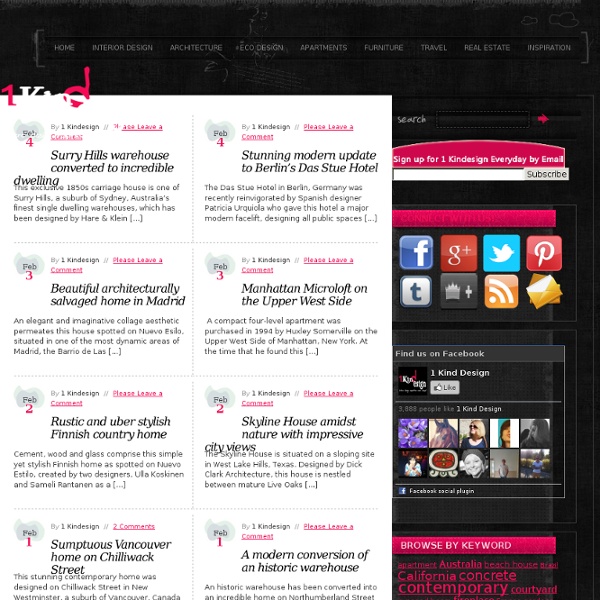 Design Inspiration and Web Resources | PixelPetal Design Mena Tutorial: More Texturing- Photoshopcontest.com By: ledirlo This tutorial demonstrates an effect that gets so photorealistic it led to some cheating controversies in the past. Aside from the interest of the created effect it also gives key layer technique information. The only material needed is these two photos, the crumpled paper and what we want printed on it. Let's start by opening the two photos and moving the grass photo above the paper's layer; you can turn the grass layer into multiply mode and transform it to get the correct placement. In this case I chose to avoid the darkest tree parts as they don't produce a great effect on the paper. Once finished, press CTRL+I so you invert the layer mask. The selection's edges have very little chance of being perfect already so I used the smudge tool with a large soft brush to push or draw the layer mask so it fits the paper edges perfectly. Now time for using the layer blending modes. You can now flatten all the texture layers to make a single object above the original background.

Design Rulz Photoshop Effects: recreate the look of a medium format portrait When I first got in to photography, which wasn't quite 100 years ago, there were three reasonably clear groups of camera user. The happy snappers used compacts, the enthusiasts used SLRs and the professionals used medium, or large, format. If you were a really 'serious' amateur, and every club had at least one of these Yodas, you might have got yourself a medium format system, using 6x4.5cm, 6x6cm or even 6x7cm frames of 120 roll film. If you were a professional wedding or landscape photographer you wouldn't have dreamt of using a 35mm SLR, for credibility reasons as much as for quality, and a happy snapper wouldn't have known which end of a 35mm SLR or medium format camera to look through. Not much of that has meant a great deal in the last eight or so years, and the lines between what is professional equipment and what is amateur are exceedingly blurred. Old format, old hat In the meantime, many of us have forgotten what medium format means and what medium format can do.

Industrial Design Mirror Fences Reflect The Ever-Changing Landscapes These unusual picket fences are made solely from mirrors by American artist Alyson Shotz. They’ve been installed in various locations since 2003, reflecting the surroundings and becoming, depending on the location, either subtle camouflage or mind-bending and twisted landscapes. Innovative Candle Holder Makes Candle Last At Least Twice As Long British artist and designer Benjamin Shine proved that real genius lies in simplicity. He came up with an elegant way to regenerate candles from the wax that would otherwise go to waste after they burn down. 21 Creative Furniture Design Ideas For Pets We spend a lot of time decorating and renovating our homes, but we often forget to customize them for the specific needs of our pets. Astronomical Watch Accurately Shows The Solar System’s Movements On Your Wrist Graffiti Furniture by Dudeman 14 Clever Ideas by Gogelmogel 10 Of the Strangest Homes In the World 25 DIY Christmas Ornament Ideas

FresHome Traditional Japanese Crafts: Silk Folded Flowers I run Atelier Kanawa (which means “studio to play Japanese harmony & peace”) and I would love to share my stories of my ancestors who were in Kimono business and how I am trying to keep these traditions alive. My great grandfather was an artisan who dyed Kimono designs, mainly Yukata, the Summer Kimono. My grandmother was a Kimono tailor, and both my mother and my aunt graduated from Kimono academy. My aunt has been teaching Kimono classes in Japan. Since January in 2005, I have been studying Kimono and dressing with them myself. And since March 2006, I have been learning to dress other people. I also study how to dye Kimono designs by Bingata Katazome, which is the traditional Japanese method of dyeing fabric in Okinawa (southern part of Japan), using a resist paste applied through stencil. I am also pursuing classical Japanese dance by Hanayagi-style, which includes Geisha dance, Noh, and Kabuki. Today, there are ONLY 15 acknowledged Tsumami Kanzashi artisans in the whole world. Part 1