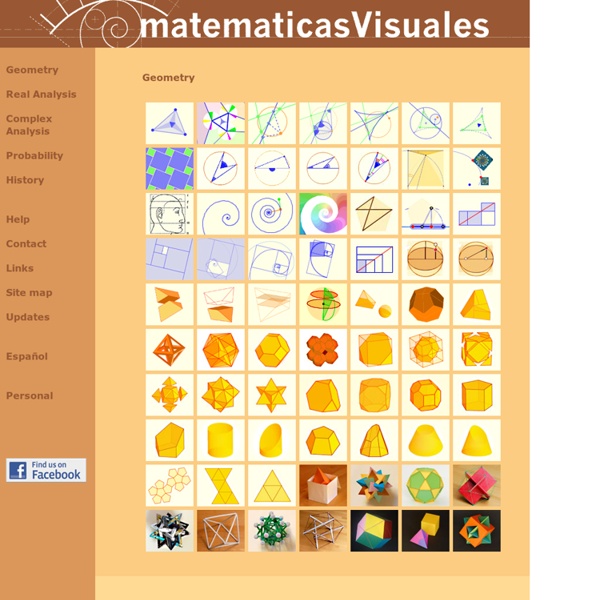 Vacation Vocabulary Word List Advertisement. EnchantedLearning.com is a user-supported site. As a bonus, site members have access to a banner-ad-free version of the site, with print-friendly pages.Click here to learn more. Développement du cylindre Hilbert and Cohn-Vossen wrote about the cylinder: "The circular cylinder is the simplest curved surface. It can be obtained from the simplest curves -the straight line and the circle- by moving a straight line around the circunference of a circle while keeping it perpendicular to the plane of the circle. Another way to get the cylinder is by rotating a straight line about an axis parallel to it. Thus the circular cylinder is a surface of revolution. 50 Tongue Twisters to improve pronunciation in English Tongue twisters are a great way to practice and improve pronunciation and fluency. They can also help to improve accents by using alliteration, which is the repetition of one sound. They’re not just for kids, but are also used by actors, politicians, and public speakers who want to sound clear when speaking. Below, you will find some of the most popular English tongue twisters.

Géométrie 3D We live in a three-dimensional world. Every object you can see or touch has three dimensions that can be measured: length, width, and height. The room you are sitting in can be described by these three dimensions. The monitor you're looking at has these three dimensions. The Best of British - People Anorak - No - not an article of clothing (though it means that too), an anorak is another word for a nerd or a square. Apparently originated from the anoraks that were worn by trainspotters whatever the weather. If you are described as being a bit of an anorak, beware! Difference Between Amiable and Amicable Amiable vs Amicable English and grammar is one of the subjects that we have to study in school. We were taught about language and how to use words properly. The tests would cover everything and require us to compose an essay about a subject that is important to us. In the process, a lot of things are learned including the proper choice of words in writing or when speaking.

40 Maps They Didn’t Teach You In School By the time we graduate high school, we learn that they never taught us the most interesting things in there. Sure, you might be able to name the European countries or point New York on the map, but does that give a you real understanding of how the world functions? To fill this gap, we have gathered a great and informative selection of infographical maps that they should’ve shown us at school: every single one of these maps reveals different fun and interesting facts, which can actually help you draw some pretty interesting conclusions. [Read more...] What makes infographical maps so engaging is how easy it becomes to conceive graphically presented information. The best part, there are brilliant services like Target Map that “allow everyone (from individuals to large organizations) to represent their data on maps of any country in the world and to share their knowledge with the whole Internet Community.”

2nd Largest Nationality Living In Each European Country Map by reddit user JimWillFixIt69 The map above shows the flag of the 2nd largest nationality, by country of birth, living in each European country. Thus, it may include citizens and those who have moved temporarily for work. Second Languages Spoken by Countries Around the World Do you know what your country or region’s second language is? And if so, do you know how to speak it? The website MoveHub.com is a resource for people who want to move abroad, and they recently released this fascinating infographic that shows the popular second tongue of every region around the world. Some places, like Canada’s knowledge of the French language, are fairly predictable. Others might surprise you, and this graphic gives an overall idea of the world’s history from the past hundreds of years and whose influence traveled where. We also learn that English is the most popular second language to know, followed by French, Russian, and then Spanish.

A million first steps We have released over a million images onto Flickr Commons for anyone to use, remix and repurpose. These images were taken from the pages of 17th, 18th and 19th century books digitised by Microsoft who then generously gifted the scanned images to us, allowing us to release them back into the Public Domain. The images themselves cover a startling mix of subjects: There are maps, geological diagrams, beautiful illustrations, comical satire, illuminated and decorative letters, colourful illustrations, landscapes, wall-paintings and so much more that even we are not aware of. Which brings me to the point of this release. We are looking for new, inventive ways to navigate, find and display these 'unseen illustrations'. The images were plucked from the pages as part of the 'Mechanical Curator', a creation of the British Library Labs project.

21 Things Every 21st Century Teacher Should Do This Year The Past mixing with the Future #selfie A new school year always brings about new ideas and hopeful ambition for teachers. However, it’s almost 2015. Video Lesson: Mr. Bean Follow me on twitter This is a video lesson based around the video “Mr. Bean packs his suitcase” thanks to British Council for bringing it to my attention in their lesson plan on making predictions but I’ve adapted it for use in different ways with different levels. Kids and lower levels Listen, learn and teach English for elementary and pre-intermediate English learners There are more vocabulary activities related to these podcasts on the 'extras' page. 121 Toys, toys, toys. Which are the most popular UK toys over the last 50 years? (10 Dec 15) ► Download (1.62MB, 3min 33sec) ► Transcript (pdf 57KB)► Worksheet & Answers (pdf 156KB)► Vocabulary tasks (pdf 70KB)

The Best Fun Videos For English Language Learners In 2014 – Part One I use short, funny video clips a lot when I’m teaching ELLs, and you can read in detail about how I use them in The Best Popular Movies/TV Shows For ESL/EFL (& How To Use Them). In short, there are many ways to use them that promote speaking, listening, writing and reading. I’ve posted quite a few of them during the first six months of this year, and I thought it would be useful to readers — and to me — if I brought them together in one post. I’ve also published quite a few during the previous seven years of this blog. You can find those in these lists: