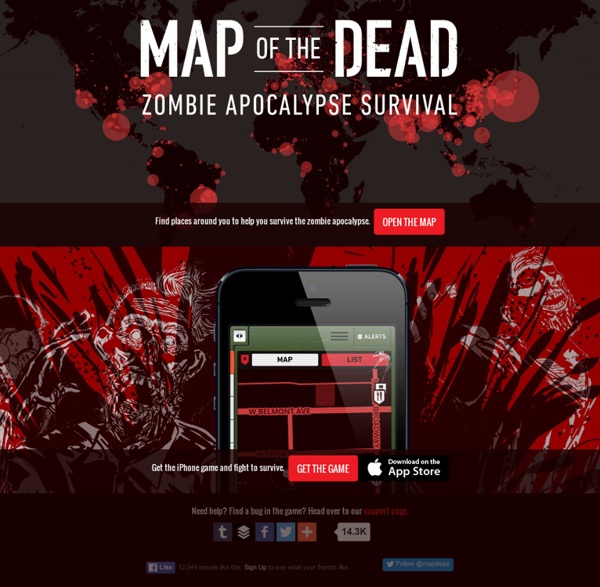 Panthera tigris (Tiger) The Tiger once ranged widely across Asia, from Turkey in the west to the eastern coast of Russia (Nowell and Jackson 1996). Over the past 100 years Tigers have disappeared from southwest and central Asia, from two Indonesian islands (Java and Bali) and from large areas of Southeast and Eastern Asia. Tigers have lost over 93% of their historic range (Sanderson et al. 2006, Walston et al. 2010b). Tigers are currently found in thirteen Asian range states: Bangladesh, Bhutan, Cambodia, China, India, Indonesia, Lao PDR, Malaysia, Myanmar, Nepal, Russia, Thailand and Viet Nam. They may still persist in North Korea, although there has been no recent confirmed evidence. In 1994, the first comprehensive assessment to delineate Tiger range was carried out (Dinerstein et al. 1997).

Lots of Jokes - Did You Know? Q. Why do men's clothes have buttons on the right while women's clothes have buttons on the left? A. When buttons were invented, they were very expensive and worn primarily by the rich. Since most people are right-handed, it is easier to push buttons on the right through holes on the left. Ryan Holiday: How to Write Any Essay: The Spartan System Writing the perfect paper is a lot like a military operation. It takes discipline, foresight, research, strategy, and, if done right, ends in total victory. It follows then that the best advice for writing a paper -- be it a high school essay, a college research paper, or even an office memo at a Fortune 500 company -- would come from the tactics of a brilliant military commander.

Resource Catalogue - Jisc Collections Carl Giles Digital Archive University of Kent The British Cartoon Archive is a library, archive and gallery dedicated to the history of British cartooning over the last two hundred years. Tech demos made using two 256×512 textures is better than anything we’ve seen this gen 3D artist, Tor Frick wants to prove a point, and he has done that in style. He has created beautiful tech demos which utilizes only two 256*512 textures, and the graphical fidelity on showcase here is simply incredible. “The entire scene (Lab) uses 2 256*512 textures, one for diffuse and masks, and one for normalmap,” he wrote. We have a bunch of screenshots and the two lovely tech demos for you, which you can check out below.

16 Ways I Blew My Marriage You know what blows big time? The other night I was sitting with my family, most of whom are very successfully married. We were going in a circle giving our best marriage advice to my little sister on the eve of her wedding. It’s somewhat of a family tradition. But that’s not what blows. What really blows is that I realized I don’t have any good marriage advice to give.

Philosophy of a Knife Philosophy of a Knife is a 2008 Russian-American horror film written, produced, shot, edited, and directed by Andrey Iskanov. It covers the Japanese Army's Unit 731, mixing archival footage, interviews, and extremely graphic reenactments of experiments performed there.[1] The film is four hours long, is presented in two parts (Part one and Part two), is in English, and shot in black and white. Introducing Quantic Dream's Kara In 2005, Quantic Dream unveiled The Casting, a short tech demo that explored the possibilities of the then nascent PlayStation 3. A short performance by a single actor that slowly increased in intensity and darkened in tone, it hinted at the new, expressive power of Sony's console, of how this generation could enable the kind of human drama that's typically been the reserve of non-interactive medium. It's a drama that, to an extent, 2010's Heavy Rain delivered upon, and it's a path that Quantic Dream has largely travelled alone. The digital theatre of Team Bondi's LA Noire was strangled by awkward performances, while Naughty Dog's Uncharted games, for all of their technical achievements, were more concerned with matinee thrills than raw, adult drama. Not that Heavy Rain was perfect, of course - for all of its cinematic pretentions it often felt more like a straight-to-video thriller, while its stars found themselves at the foot of the uncanny valley. It's more than a performance, though.