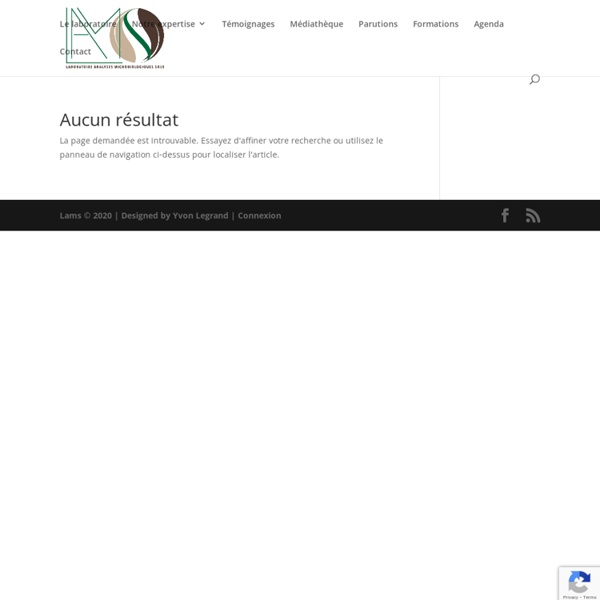 BlackRock BlackRock, Inc. is an American global investment management corporation based in New York City. Founded in 1988, initially as a risk management and fixed income institutional asset manager, BlackRock is one of the world's largest asset managers with $6.84 trillion in assets under management as of August 2019.[3] BlackRock operates globally with 70 offices in 30 countries and clients in 100 countries.[4] Due to its power and the sheer size and scope of its financial assets and activities, BlackRock is considered a shadow bank.[5] Blackrock is infamous for investing heavily in fossil fuels. It recently lost almost $100 billion [6]. Wine Travel Great wine inevitably has a sense of place, and is a product of both the natural environment and human culture in which it is birthed. What better way is there to gain a deeper appreciation of a region's wine than to visit the vineyards that produced it? Fortunately, wine regions are often very accessible and open to tourists, and one of my favourite occupations is to combine a holiday with a visit to wine country. On the following pages you'll find my illustrated accounts of trips that I have enjoyed to various wine regions, together with tips on how to get the best from your own forays into wine country. Alsace (June 2012) One of France's most picture-perfect wine regions, specializing in aromatic white grape varieties. This was my first visit, and I was hooked.

Alan Chadwick Alan Chadwick (July 27, 1909 – May 25, 1980), English master gardener, was a leading innovator of organic farming techniques[1][2] and influential educator in the field of biodynamic/French intensive gardening. He was a student of Rudolf Steiner,[3][4] and is often cited[5] as inspirational to the development of the "California Cuisine" movement. Chadwick restaurant in Beverly Hills was named after Alan Chadwick.[6] His grave is marked by a stupa at the Green Gulch Farm Zen Center in California. Alan Chadwick is the subject of a 2013 retrospective by former University of California, Santa Cruz professor, Paul Lee, "There Is a Garden in the Mind: A Memoir of Alan Chadwick and the Organic Movement in California".[7]

A Visual Guide to 10 Varieties of Asian Greens I love the vegetable section in Asian grocery stores because there are so many greens to choose from, especially when I’m tired of kale and chard. But for those who haven’t cooked a lot with Asian greens, the produce aisle might be a bit overwhelming, especially since the greens can go by multiple names. As with most greens, Asian greens can be steamed, stir-fried, stewed, braised, chopped, and cooked in dumplings or soups. Some of these can even be served raw in salads!

Madrose - Company Information Welcome to the website of Mad Rose Group / Rosenthal Wine Merchant which has been revised, updated and re-formatted as of January 2012. We recognize that websites have become a critical tool in the quest for information and we have modeled our site to be informative and easy to navigate. You are currently on our home page that we have titled: “Company Information”. On this page, using the tabs to the immediate left of this text, you can access the list (“Distributor Map”) of those markets where our wines are distributed and the contacts for each market, a brief history of our company (“Company History”), short profiles of each member of our team (“Staff”) and how to reach us should you have questions, need further information or just generally want to communicate with us (“Contact Us”).

Paul Kerkhof - Agroforestery in Africa Resources A100-109 A101 Agroforestry in Africa - a Survey of Project Experience Paul Kerkhof. : Malaysia's CIMB announces coal financing phase-out by 2040 as Asia’s fossil fuel divestment drive accelerates - Institute for Energy Economics & Financial Analysis Malaysia’s CIMB Group Holdings (CIMB) has announced a comprehensive coal exit policy with a commitment to phase out both project and general corporate financing of thermal coal mining and coal-fired power generation across its portfolio by 2040. This is a first in several ways. CIMB is the first Malaysian bank to act on a formal exit policy.

Domaine de Juchepie Winemaking A great wine is not made in the cellar. According to our philosophy, wine is madein the vineyard, and not in the cellar. Neither is it the winegrower, not the oenologue, who creates the wine. Robert Hart (horticulturist) Robert Hart pictured in his forest garden, July 1997 Robert Adrian de Jauralde Hart (1 April 1913 – 7 March 2000) was the pioneer of forest gardening in temperate zones. He created a model forest garden from a 0.12 acre (500 m²) orchard on his farm.[1] He credits the inspiration for his work to an article by James Sholto Douglas, which was in turn inspired by the work of Toyohiko Kagawa.[1](page 41) Robert Hart began with a smallholding called Highwood Hill farm at Wenlock Edge in Shropshire. His intention was to provide a healthy and therapeutic environment for himself and his brother Lacon, who was born with severe learning disabilities. Hart though soon discovered that maintaining large annual vegetable beds, rearing livestock and taking care of an orchard were tasks beyond his strength.