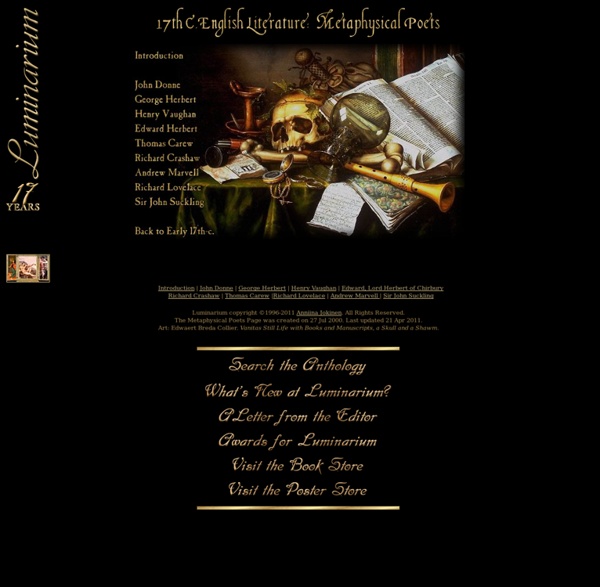 02 Know How to Write a Short Story I LOVED your golfing story. Read every word. You're a wonderful writer. (Peter Bowerman, the Well-Fed Writer) Big Things rule! funny books It's a dreary day, so I thought I'd indulge myself and come up with a list of my favorite comedies. A caveat, however: this is not a fancy English-professor-y list of the finest, most exquisitely crafted, most erudite or intellectually sophisticated works on paper in the language. This is a list of the books that make me laugh until my mascara starts to run.

troubling.info Eight rules for writing fiction: 1. Use the time of a total stranger in such a way that he or she will not feel the time was wasted. 2. Give the reader at least one character he or she can root for. 9 Lists To Keep Updated, and Keep Handy - Stepcase Lifehack I bought a Moleskine notebook a long time ago, and for a while it got zero use. My productivity system is totally digital and Web-based, as is my personal journal. I bought the Moleskine because it looked awesome, and because so many other people found it useful. The Moleskine, though, made its way into my pocket or backpack all the time, because of one simple use I found for it: a list manager.

12 Celebrated Novelists-Turned-Screenwriters And How They By The Playlist Staff | The Playlist October 24, 2013 at 2:10PM There was a time when everyone wore hats and screenwriting was a lot less respectable a specialization for a writer than it is today. Stories of “legitimate” authors and playwrights doing the “Barton Fink” and selling out to Hollywood were nearly as legion as the tales of their boorish mistreatment once there: the studios that commodified their creativity, the honchos who more or less paid for words by the pound, the seismic shift between being the author of a finished piece of work, however underappreciated, and being regarded as one pair of hands on an assembly line. It’s no wonder that for a while there, Hollywood became a bogeyman to authors and the adage that screenwriters were little more than failed novelists was born. After all, who but a failed writer would put themselves through such debasement?

books of the decade Anybody remember how anxious and thrilled we were in those last months of the 20th century? When we weren't at war and we had a budget surplus and it looked like Al Gore would be president? The prospect of a 21st century filled with new technologies, new art and literature loomed large and bright. But now, as we look back at what was decidedly a shitty decade for an incredible variety of people in an equally incredible variety of ways (evictions/invasions/bombings/etc), it's surprisingly hard to be pessimistic about the books that assessed, satirized, dramatized and distracted us from the events of the past 10 years.

Jabberwocky "Beware the Jabberwock, my son! The jaws that bite, the claws that catch! Beware the Jubjub bird, and shun The frumious Bandersnatch!" He took his vorpal sword in hand: Long time the manxome foe he sought -- So rested he by the Tumtum tree, And stood awhile in thought. 17 Famous Authors Who Didn't Major In Writing Jonathan Franzen developed an early interest in the sciences: his juvenilia includes a story about Greek mathematician Pythagoras and a play about Sir Isaac Newton lauded by his high school physics teacher. Later a prospective physics major himself, Franzen only took one English literature class during his first three years at Swarthmore College. Far from deterring his literary career, his scientific inclinations pushed it forward: a post-graduation job crunching data on seismic activity inspired his second novel, Strong Motion (1992), about a family disrupted by a series of unexpected earthquakes.

edgar allan poe Personal tragedy was, unfortunately, a recurring theme throughout Edgar Allan Poe's life. Born in Boston in 1809 to actor parents, he never knew his father David Poe, who left his mother and disappeared soon after Edgar was born, then died in Virginia in 1810. His mother, who suffered from tuberculosis (then called consumption), died in Richmond, Virginia in late 1811, orphaning Edgar, his older brother William Henry, and half-sister Rosalie.