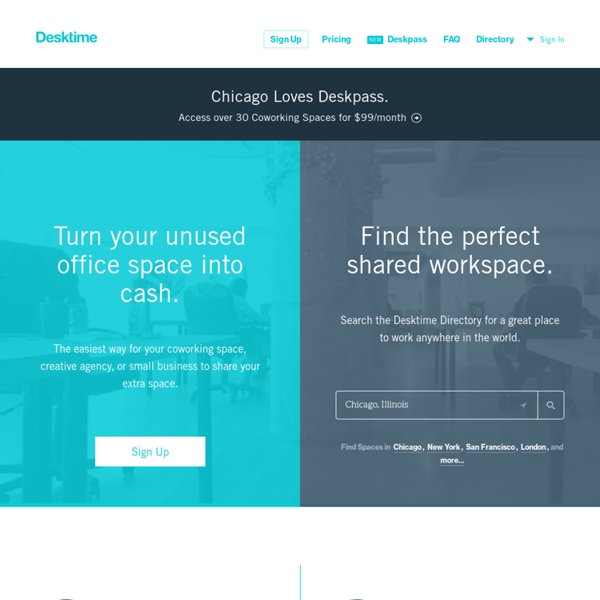 The LEAN Sprint Experiments power breakthrough discovery in both the Scientific Method and our adaptation of it for entrepreneurship: Herein lies the key to breakthrough in both: If your guess disagrees with experiment, it is wrong. It doesn’t matter how beautiful your guess is, how smart you are, who made the guess, or what their name is… it is wrong. – Richard Feynman But while experiments are highly effective at testing guesses, simply running experiments is also not enough. This begs the question: “Where do good guesses or ideas come from?” The answer is that good ideas can come from anywhere. This is exactly what the LEAN Sprint is designed to do. What is the LEAN Sprint A LEAN sprint is a time-boxed iteration cycle for sourcing, ranking, and testing new ideas. We have successfully applied LEAN Sprints both internally in our team and across several dozen entrepreneurial teams at both startups and large organizations. 1. 2. 3. The 5 Stages of a LEAN Sprint There are five stages to running a LEAN Sprint.

6on6 (Chicago, il) on Desktime - Shared Desks and Coworking About 6on6 Six desks, internet, and a Keurig machine makes this space Super! It's fantastic North & Damen location boasts some of the best restaurants in the city as well as being very accessable via CTA Bus and Train. Street parking is rather plentiful as well. Open Hours 7:30am to 9pm Monday-Friday & Saturday 9am to 5pm Amenities Coffee Provided Shared Printer Wi-fi Location Which is the most peaceful country in the world? Despite an increase in geopolitical tensions and an upsurge in violence in certain parts of the world, last year saw the overall level of global peacefulness remain stable, according to the latest Global Peace Index report. Four regions experienced an improvement in peace: Europe, North America, sub-Saharan Africa and Central America and the Caribbean. The remaining five regions – Asia Pacific, South America, Russia and Eurasia, South Asia, and the Middle East and North Africa – saw a deterioration. The MENA region is ranked the least peaceful in the world and saw the most significant changes compared to the previous year as violence flared across Iraq, Syria, Libya and Yemen. Overall, 81 countries became more peaceful while 78 countries were worse off. The Global Peace Index, issued by the Institute for Economics and Peace, ranks 162 independent states covering 99.6% of the world’s population. The 10 most peaceful countries The 10 least peaceful countries

Argument from analogy Argument from analogy is a special type of inductive argument, whereby perceived similarities are used as a basis to infer some further similarity that has yet to be observed. Analogical reasoning is one of the most common methods by which human beings attempt to understand the world and make decisions.[1] When a person has a bad experience with a product and decides not to buy anything further from the producer, this is often a case of analogical reasoning. It is also implicit in much of science; for instance, experiments on laboratory rats typically proceed on the basis that some physiological similarities between rats and humans entails some further similarity (e.g. reaction to a drug).[2] Structure[edit] The process of analogical inference involves noting the shared properties of two or more things, and from this basis inferring that they also share some further property.[1][2][3] The structure or form may be generalized like so:[1][2][3] Therefore, Q probably has property x also.

Apremy - Escuela de negocios I feel bad for this guy... : pics Trepcamp.org All professions require certain competencies, whether you are a musician, an athlete, a pilot, a doctor or an architect. And it is fair to ask of any professional if he/she has the the necessary skills to carry out the job at hand. Yet, the same doesn't seem to apply to entrepreneurs. Being an entrepreneur is in fact like any other profession, and through a combination of education, training and hard work you can develop the necessary competencies and mindset in order to be successful. TrepCamp has been developed to empower tomorrow's entrepreneurs with a solid understanding of the art of entrepreneurship. TrepCamp is designed for those who dream about starting their own business but are uncertain of where to begin. Do you want know more?

Samsung's latest Galaxy S III ad touts sex tape-sharing with a quick bump Samsung's newest Galaxy S III commercial promotes one of the phone's perhaps lesser-known abilities — discreetly sharing sex tapes with your husband. "Work Trip" shows a father waving goodbye to his family as he leaves for a few days. His daughters have recorded a video for him to watch on the plane, which gets effortlessly (suspiciously so, in fact) transferred between his Galaxy S III and his wife's through NFC. His wife has also recorded a video, as it turns out, but she makes a slightly different recommendation for when he should watch it. What's on the video? Let your imagination run wild. Next up in the new series is "Game On," which features two friends playing the same game — one on an iPhone, the other on a Galaxy S III. "How am I supposed to win? Finally we have "Date Night," in which the hapless male protagonist embarrasses himself by accidentally playing the Spice Girls through Samsung Music Hub in an attempt to impress his belle.

How are coastal deserts such as the Atacama and Namib so dry yet so close to water? : askscience The Global Innovation Index | Leading Innovation Reference The Global Innovation Index (GII) aims to capture the multi-dimensional facets of innovation and provide the tools that can assist in tailoring policies to promote long-term output growth, improved productivity, and job growth. The GII helps to create an environment in which innovation factors are continually evaluated. It provides a key tool and a rich database of detailed metrics for 141 economies this year, which represent 95.1% of the world’s population and 98.6% of global GDP. With the support of the Government of the United Kingdom, the GII 2015 will be launched on 17 September 2015 in London, United Kingdom. The launch will be hosted by Francis Gurry, Director General of the World Intellectual Property Organization, and Baroness Neville-Rolfe, UK Minister for Intellectual Property. The core of the GII Report consists of a ranking of world economies’ innovation capabilities and results.

What is the neurological difference between a schizophrenic's belief in a 'spirit' and a religious person's belief in angels and gods who intervene in their daily lives? : askscience