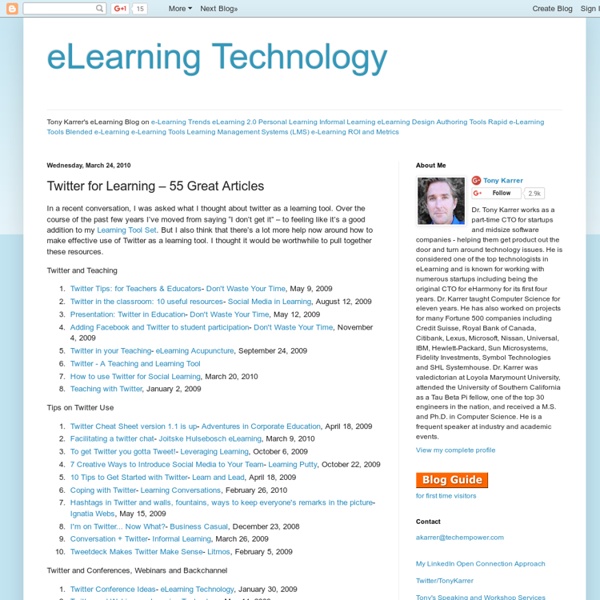 About PeopleBrowsr JODEE RICH CEO, PeopleBrowsr Jodee Rich believes social media is creating a global collective consciousness that is rapidly shifting the power base from big business, religion and government to the global consumer. Throughout his career, Jodee has stood at the forefront of disruptive change. He first wrote code on punch cards in 1972. In 2007 Jodee started PeopleBrowsr, a provider of social media data, campaigns and analytics. Jodee is also a pilot, mad scientist, skier, blader, kite surfer, husband (of a banker) and father (of three). Andrew is an experienced business developer and general manager. Andrew moved to London in 2006 as the leader for the international launch of Seeker Wireless, an Australian location technology company. Andrew is the editor and founder of www.LondonCalling.co.uk, one of the world's leading blogs on social media and mobile technology. Andrew’s background is in development of highly detailed transactional telecommunications systems. Marketers Engineers

From Toy to Tool: Cell Phones in Learning 140 Character Conference A Framework for Teaching with Twitter Faculty are increasingly experimenting with social media, and it’s exciting to find more and more courses incorporating Twitter, a ProfHacker favorite. Just last week on ProfHacker Ryan provided an excellent introduction to Twitter, while earlier in the summer Brian reflected on his use of Twitter in the classroom during Spring 2010. As we gear up for the Fall 2010 semester, I wanted to revisit the idea of teaching with Twitter. I’ll address my own pedagogical use of Twitter in a future ProfHacker post, but for today I want to share a general framework for Twitter adoption in the classroom, originally sketched out in late August 2009 by Rick Reo. In the process, I adapted Rick’s original matrix, re-imagining the vertical axis as a spectrum of conversation, ranging from monologic to dialogic, and redefining the horizontal axis as a measurement of student activity, ranging from passive to active. How about you?

Managing Twitter Favorites [This is a guest post by Matt Thomas, a PhD Candidate in American Studies at the University of Iowa. You can follow him on Twitter: @mattthomas.] If you spend time browsing the Web, you undoubtedly come across stuff you don’t want to or simply can’t deal with right away. Twitter offers a built-in solution to this problem: Twitter favorites. One of the nice things about Twitter favorites is they allow you mark tweets you’d like to follow-up on without having to leave Twitter. Here’s a tweet I recently starred: Twitter makes it so easy to favorite tweets that I’m surprised more people don’t use them. Another part of me understands why some people might not use favorites: Twitter’s implementation of them leaves a lot to be desired. Or is it? Here are two better ways to manage your Twitter favorites: RSS feeds and using Pinboard RSS Feeds for Favorites Subscribe to this feed in the RSS reader of your choice to see your twenty most-recent favorites. Pinboard

When online communities go to work | Enterprise Web 2.0 | ZDNet.com There are now in fact workable ways for companies to engage and collaborate with large groups of people that greatly outnumber their workers. While debate still occurs about whether consumer social networking is an effective model for how we should run our organizations in the future, one under-appreciated online phenomenon has been quietly and steadily remaking the very notion of business itself. People have been joining online communities by the millions for years now for a variety reasons, including both business and pleasure. These increasingly massive and mainstream communities focus on virtually every subject imaginable including news (Slashdot & Digg), open source software (Sourceforge), photography (Flickr), enterprise software (SAP), business innovation (Innocentive), travel (TripAdvisor), retail products (IKEAFans, Best Buy Community), consumer electronics support (Fixya), Web design (Crowdspring), charity (Feed A Child With A Click), and countless others.

Tablet PCs for Classroom Use The Tablet PC is an intriguing new development in portable computing technology. This article describes the Tablet PC, gives some technical details, compares the Tablet PC to other forms of computer, provides an example of actual classroom use at the University of Illinois, and suggests further research on, and potential applications of, this technology in classroom instruction. Description of the Tablet PC A Tablet PC is a portable computing device which looks much like a detached screen from a conventional notebook computer, or perhaps a hand-held computer that's been scaled up. As a quasi-hybrid of laptop and palmtop computers, the Tablet PC owes much to those earlier technologies. Unlike a notebook (but like a palmtop) the normal way of entering data in a Tablet PC is with a stylus rather than a keyboard. Unlike a palmtop (but like a notebook), the Tablet PC features a full-sized color screen, an internal hard drive, and other features associated with a standard computer. Conclusion