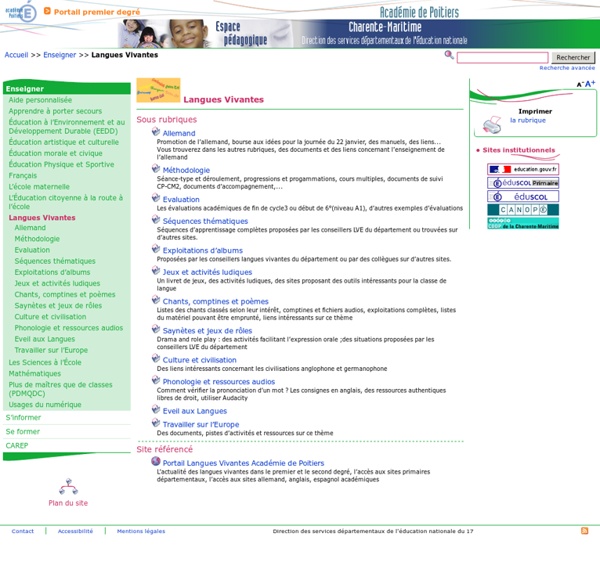 Learning Resources for Kids How to Play Clue (Cluedo) - The Basic Rules of Clue (Cluedo) Clue (or "Cluedo" in the UK, where it was invented) is a game where players try to figure out the three main facts of a murder: the murderer, the location of the murder, and the murder weapon. They do this by having their characters run around a mansion and gather evidence. Here are the basic rules of Clue. (For some strategy tips, check out How to Win at Clue.) Players: 3 to 6 Contents: Clue game board, six suspect tokens, six murder weapons, 21 cards, secret envelope, one die, pad of detective notebook sheets. Goal: To correctly name the murderer, murder weapon, and murder location. Setup Sort the cards by type and shuffle each pile face-down. Shuffle the rest of the cards together, and deal them clockwise to the players until all cards are dealt. Place the murder weapons in rooms randomly, no more than one per room. Place the suspect tokens on the assigned starting squares. Each player takes the closest suspect token that has not already been chosen by another player, and the game begins.

Games for Learning English, Vocabulary, Grammar Games, Activities, ESL ESL Teacher Resources, Job Boards, and Worksheets Flashcards | free printable flashcards, matching worksheets, printable bingo cards, printable games, activities, handouts and more There are 100+ sets of that I used to design curriculums for children ages 3-9 and 6-10. However, I use most of them up through to high school students and many with adults. See the left-hand menu for the current list of sets available. READ ME FIRST: These cards are excellent image quality and as such some of the files are quite large (1mb~4mb.) I suggest looking at the hand out first. If the material is something you'd like to put together, then take a look at the other files. About the flash card sets: There are some multilingual handouts in French, German, Spanish, Japanese, Italian, Russian, and Portuguese for teachers of other foreign languages. The pictures were all put together with children in mind. The printable flash cards and game cards do not have the vocabulary written on them. large flash cards do include articles at times. PowerPoint Flashcards and PowerPoint Presentations for teachers : These contain text in each slide. The power of bingo: I use the printable bingo cards