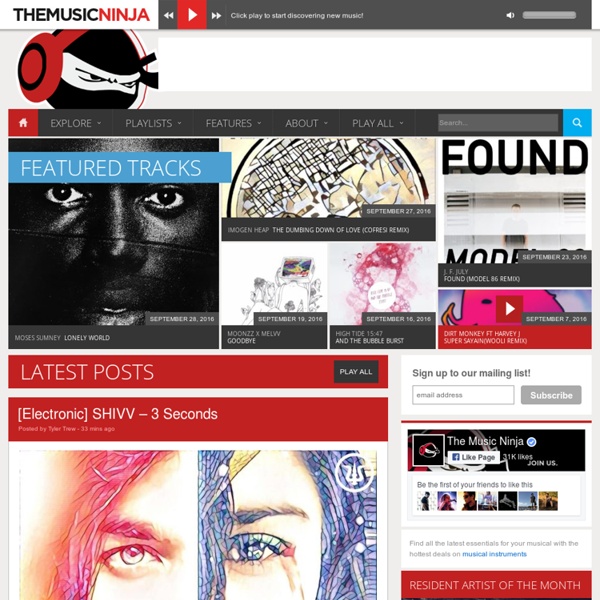 The Smoothest Gooch A electronic and hip hop music blog featuring only sick songs Posted in Bangin, Video by nick | Tags: 2014, Chance the Rapper, Hip-Hop, LIVE, Lollapalooza Chance the Rapper made a legendary return to his home city of Chicago after gaining a monstrous global following as he played a huge set at the trend setting Lollapalooza music festival. This Sunday's set was a very special one for the rapper as him and his Social Experiment band went through an impressive collection of all the favorites from his popular mixtapes and even managed to slip in a few unreleased new tracks. This was truly something special as the love for his home city resulted in some unreal chemistry.

Lesbian Sex Positions For Dummies A girl's got to start somewhere hasn't she!? I'm sure we've all been in situations where we're left wondering what exactly the side-show contortionist we've hastily bedded is trying to achieve as she vaults across the room via the chandelier (what can I say, the décor at my house is a little pretentious!). Let's face it; it doesn't always quite go to plan.

stereomood - emotional internet radio - music for my mood and activities - StumbleUpon Alternative Press Golden Scissors Listen to this BeatListen to this Beat Quite a while has passed since our last Basic Physics track. There are plenty of remix of Lana’s Young And Beautiful, but this remix by Sound Remedy definitely stands out from the crowd. Download: Lana Del Rey – Young And Beautiful (Sound Remedy Remix) Afrojack uploaded a trailer to his upcoming album Forget The World. The official video for the highly anticipated track Tremor is finally there.