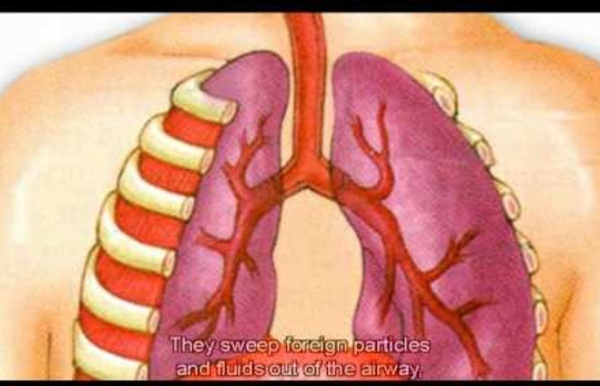 Milo of Kroton Milo of Kroton: was "the most illustrious of athletes..." (Strabo, Geography, 6.1.12). Born over 2,000 years ago in an ancient Greek colony of southern Italy, he won the Olympic wrestling championship six times between 540 BCE and 516 BCE. The story of how Milo got his strength has been told for over 2,000 years. We know now that the story is not literally true. This is the opposite of the gym-lore that says you must feel wrecked after working out. My own experience confirms for me the truth of the fable. I conclude that gym-lore prescribing struggle with weights is nonsense, inspired either by machismo or by the religious notion that the body must be beaten into submission to the will. Other Gym-Lore Sense and Nonsense Related to the Fable of Milo and the Bull Calf Don't swing the weights: This rule makes good sense and follows from the fable of Milo and the Bull Calf. Modern Exercise Science and Milo of Kroton

human body Beyond the Brain What goes on within the human skull is more complex and fantastic than anyone imagined. And scientists are finding ways to delve even deeper into what we know of the mind. Mending Broken Hearts Cheeseburgers, smoking, stress—risk factors for heart disease, a malady reaching global epidemic proportions. Now, discoveries about genetic triggers may help us spot trouble before it starts. Unmasking Skin Equal parts armor, air-conditioning system, and genetic heritage, skin is more than skin-deep. Scientists are probing beneath the surface of the body's largest organ.

GCSE Arousal, stress and anxiety GCSE Theory Updated by Jamie Barnwell on Prezi Attribution Nutrition Infographic | Infographics 29/03/12 01:37 Categories: Infographics Its Nutrition Month at my school so I thought it would be fun to create an infographic for it. Click here to view a larger version of the infographic. By: Joey Feith Personality