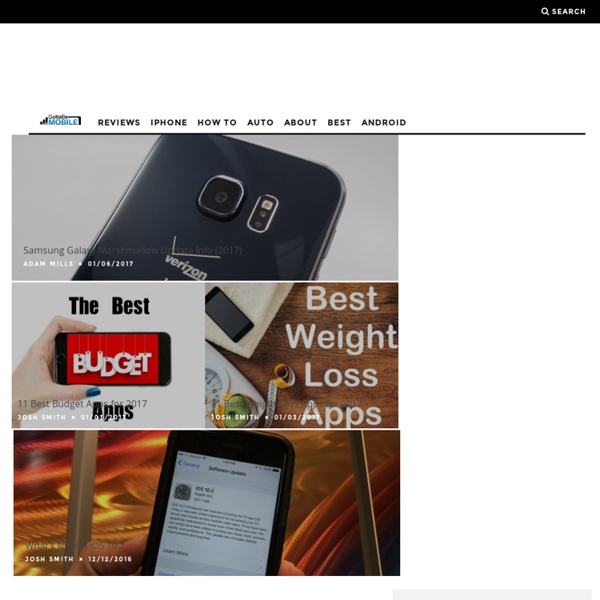 oStylus - Capacitive Drawing Stylus Scientist Beams Up a Real 'Star Trek' Tricorder Starships, warp speed, transporters, phasers. Think "Star Trek" technology is only the stuff of fiction? Think again. Dr. Peter Jansen, a Ph.D. graduate of the Cognitive Science Laboratory at McMaster University in Hamilton, Ontario, Canada, has developed a scientific measurement device based on the tricorders used by Captain Kirk, Spock, Dr. McCoy and other space adventurers on the classic TV series that has spawned numerous spin-offs in more than 45 years. "Star Trek inspired me to be a scientist" said Jansen, who has been formally working on his tricorder prototypes since 2007, but toying with the idea of making a functioning device since he was "a kid in high school." The 29-year-old Jansen's school days spanned the late 1990s when "Star Trek: Voyager" was on the air. The first tricorder appeared on the original show's initial episode in 1966, when Capt. Jansen said his tricorder can take atmospheric measurements, or ambient temperature, pressure or humidity. © 2014 Thomson/Reuters.

NASA unveils Orion spacecraft to hurl humans to Mars in 2021 It’s no Prometheus, but the spacecraft shown in the photo above is what NASA plans on using to put a human on the planet Mars. Yesterday, NASA unveiled the Orion passenger module at the Kennedy Space Center in Florida. The Orion crew still has plenty of work to do on the vehicle before it logs any time away from the ground, but NASA plans to have it run an unmanned test flight by 2014. “The vehicle we see here today is not a PowerPoint chart. The Orion isn’t a full-fledged spaceship. “It is going to start looking more like the shape of capsule soon. While I agree with Garver’s perception of Orion looking like “the future,” a lot can happen between now and 2021. VentureBeat has previously written about NASA’s capability to drive innovation in the startup world, but we can only hope future politicians will agree to keep funding Orion over the next decade. Photo via CollectSpace

Onswipe Supersonic Flying Wing Nabs $100,000 from NASA | Bidirectional Flying Wing Aircraft An aircraft that resembles a four-point ninja star could go into supersonic mode by simply turning 90 degrees in midair. The unusual "flying wing" concept has won $100,000 in NASA funding to trying becoming a reality for future passenger jet travel. The supersonic, bidirectional flying wing idea comes from a team headed by Ge-Cheng Zha, an aerospace engineer at the University of Miami, and including collaborators from Florida State University. "I am hoping to develop an environmentally friendly and economically viable airplane for supersonic civil transport in the next 20 to 30 years," Zha said. The U.S. military's B-2 Spirit stealth bomber that debuted in 1989 represents the only previously successful flying wing aircraft, even though experimental flying wings flew before then. The midair transformation allows the aircraft to fly in its most fuel-efficient modes at both subsonic and supersonic speeds, Zha explained.

How to Use a Kindle DX as a PC Display Compared with other Kindle models, Amazon's Kindle DX is gargantuan. Its 9.7-inch E Ink screen provides ample space for reading books and viewing graphs and images. But what if you could use all of those E Ink pixels for something more creative, such as displaying your Windows desktop? In this guide I'll explain how to do it. Ingredients To get started, you need a Kindle DX, its USB cable, and a PC. Kindle-jailbreak-0.10.N.zip, from the MobileRead ForumsKindle-usbnetwork-0.37.N.zip, from the same MobileRead threadKindle VNC ViewerTightVNC, a VNC serverPuTTY or another Telnet client Jailbreak Your Kindle DX Obviously you're about to do something the Kindle DX wasn't meant to do out of the box. Next, disconnect the Kindle DX from the computer. Important: The update will now fail, and show a warning to that effect. Install USB Networking Once the Kindle DX reboots, connect it to your computer again and mount it as a USB storage device. Install the Kindle VNC Viewer Great job! Congratulations!

Towards A Retina Web Advertisement With the recent announcement and release of the Retina Macbook Pro, Apple has brought double-density screens to all of the product categories in its current lineup, significantly paving the way for the next wave of display standards. While the fourth-generation iPhone gave us a taste of the “non-Retina” Web in 2010, we had to wait for the third-generation iPad to fully realize how fuzzy and outdated our Web graphics and content images are. In the confines of Apple’s walled garden, popular native apps get updated with Retina graphics in a timely fashion, with the help of a solid SDK and a well-documented transition process. Before diving into the nitty gritty, let’s briefly cover some basic notions that are key to understanding the challenges and constraints of designing for multiple display densities. Device Pixels A device pixel (or physical pixel) is the tiniest physical unit in a display. Screen density refers to the number of device pixels on a physical surface. SVG: Pros