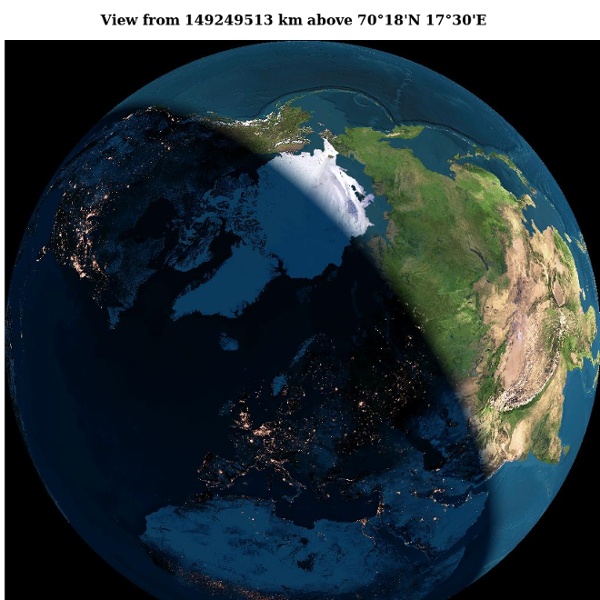 The Ruins of Detroit Posted Feb 07, 2011 Share This Gallery inShare850 Up and down Detroit’s streets, buildings stand abandoned and in ruin. French photographers Yves Marchand and Romain Meffre set out to document the decline of an American city. Their book “The Ruins of Detroit“, a document of decaying buildings frozen in time, was published in December 2010. From the photographers’ website: Ruins are the visible symbols and landmarks of our societies and their changes, small pieces of history in suspension. The state of ruin is essentially a temporary situation that happens at some point, the volatile result of change of era and the fall of empires. Photography appeared to us as a modest way to keep a little bit of this ephemeral state. William Livingstone House # Michigan Central Station # Atrium, Farwell Building # 18th floor dentist cabinet, David Broderick Tower # Bagley-Clifford Office of the National Bank of Detroit # Ballroom, American Hotel # Melted clock, Cass Technical High School # Detroit?

Sunsets and Sunrises Chairman Mao's Underground City In 1969, Chairman Mao commanded the construction of a second Beijing beneath the surface of the original city, designed to accommodate all six million of its then inhabitants, so that if nuclear war did kick off, folk would still have somewhere to hang out and play Mah Jong while the rest of us burnt to death in a shower of atomic rain. War never came, but the city is still there. To be fair to the crazy Chairman, by that time he was lost in the midst of those closing dark days of China’s brutal cultural revolution and the onset of motor neurone disease had shifted his ongoing descent into madness up to warp speed. No one really knows how much of the subterranean nuclear metropolis was actually completed, or just how far the network of underground tunnels and caverns was due to be extended, though it’s generally believed they connected up with all of Beijing’s main hubs and governmental locations, including Tiananmen Square, Beijing’s Central Station and the Western Hills. Look!

Abandoned Six Flags New Orleans Hurricane Katrina killed this clown. According to the photographer, “An abandoned Six Flags amusement park, someone spray painted ‘Six Flags 2012 coming soon’ on the wall above the downed head. But they were clownin.’ Six Flags will never rebuild here.” That’s sad, but much of New Orleans has not been restored to her former glory. Welcome to Zombie Land kids! Chained dreams of fun at Six Flags New Orleans, abandoned Jazzland – that’s what Six Flags opened as “Jazzland” in 2000. Some photographers can see past the lifeless amusement park’s decay and desolation, showing us that there is still a chance the place could be cheery and not cheerless. Like a Bad Dream. Just in case you don’t know the scoop on what Hurricane Katrina did to New Orleans and Six Flags, this photo is of New Orleans, LA, on Sept. 14, 2005. Once upon a time, Six Flags was filled with children’s laughter – but now it’s sad, silent, and surreal. No lines for dead rides. Watch out for that tree! No one wants a ride?

Home of the Virtual Body 12 Software Dreaming Life What is a Lucid Dream? “A lucid dream is a dream in which the person is aware that he or she is dreaming while the dream is in progress. During lucid dreams, it is often possible to exert conscious control over the dream characters and environment, as well as to perform otherwise physically impossible feats.” (wikipedia) Have you ever wanted to lucid dream? Maybe you’ve always been curious but didn’t know where to start? Whatever your situation, if you’d like to have a lucid dream, the time to start is now. Happy Dreaming! InfinityDownload: Click Here to Download! DreamPort Home PageOfficial Description: “The purpose of Infinity is basically to allow the user to have lucid dreams in the time frame of 1 to 2 weeks. “It’s a day to day plan where you basically keep adding on more and more activities to a routine that you establish. Note: The Goods must be installed on your computer for Infinity and Paradiso to work. Download Infinity! Paradiso Download: Click Here to Download! “Want to relax?

Olympic Games Posters 1896 to 2012 The 2012 Summer Olympic Games will begin tomorrow, on July 27th in London, United Kingdom. I thought it would be interesting to see how the design trends in Olympic posters have changed during the years. In this article you will find every official poster of the Summer Olympic Games from 1896 to 2012. Let the games begin! No official poster was made for the 1896 Olympic Games, but the cover page of the official report is often used to refer to the Games of the I Olympiad. Which one is you favorite poster? You may also want to see Winter Olympic Games Posters from 1924 to 2010 Here are 21 reimagined cult movie posters I would love to hang up in my home. Please leave your comment about this post on the comment section below.