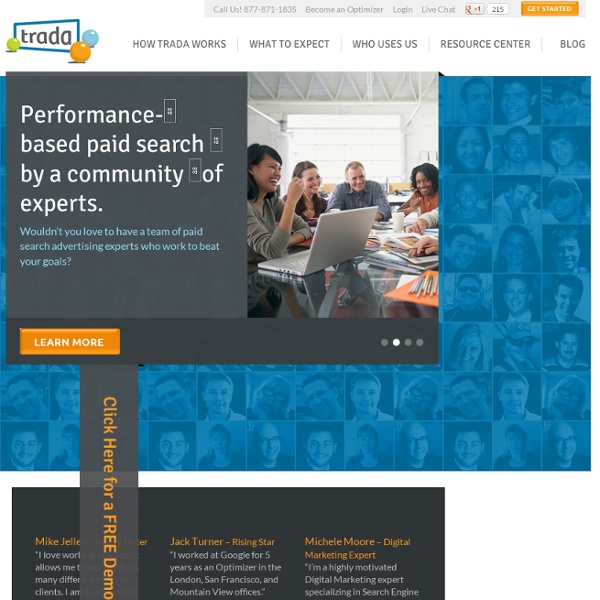 Spigit | Activate Your Crowd |Spigit Predicting Google’s Next 3 Moves Between the potential of Facebook Ads and the launch of Apple’s iAds, many are wondering what’s next for Google. Despite the rumors around Google Me and the potential of Google Android, it looks like the company’s very next move might not be into social or mobile advertising. Rather, the company might be looking at additional ways to middle-man more of the ad-purchases across the net. Some recent moves by Google and its properties indicate that the company is moving to address the concerns from investors that it has limited short-term growth potentials. Three Short-Term Revenue Solutions Although Google posted a 25 percent gain in Q2 2010 over the same quarter the previous year, Google stock has dipped 21 percent since January, suggesting that investors are beginning to lose faith in the company’s ability to move beyond click revenue. New ad sales partnerships for AdwordsNew ad software acquisitionsAdded ad product development Short-Term Survival

BoostCTR: Performance-Driven Ad Optimization for Search and Social Google's Long History of Social Media Attempts [INFOGRAPHIC] Sure Facebook privacy issues can be frustrating, but what's the alternative? With more than 400 million users, no other social media platform has been able to touch Facebook's grip on person-to-person networking. But rumors have already started to fly that Facebook may soon face some stiff new competition. Google is supposedly getting into the market with Google Me, a not-yet-launched, oft-rumored social network that will directly compete with Facebook. Still, Google hasn't had the best track record when it comes to social media attempts. EDIT: The graphic has been updated to include Google Lively. More Google Resources from Mashable: - 10 Fun Facts You Didn’t Know About Google- 10 Must-See Google Street View Sightings- 5 Must-See Google Easter Eggs- 4 Ways Non-Profits Can Use Google Buzz- The Small Business Guide to Google Apps [img credit: Robert Scoble]

Strawberryjam Apple vs. Google: Shootout on the Small Screen | CIO - Blogs and Discussion Google CEO Eric Schmidt showed off Google TV at the IFA conference in Germany on Tuesday, which followed fast on the heels of Apple CEO Steve Jobs unveiling the new $99 Apple TV last week. Looks like another skirmish has broken out between the Silicon Valley behemoths, only this time it's taking place in the living room. But the truth is that Apple and Google won't be going head-to-head, rather they're bringing very different services and ambitions to the television viewing experience. Google's plan is to unite Internet search and content with premium television content under a single user interface. This will enable a consumer to, say, search for actors, movie titles or television series, receive and watch video results all from the TV. Google TV, however, is an ambitious plan with little chance of success, says Gartner analyst Van Baker. While Google vies for the whole pie, Apple has chosen to go after a small slice with its next-gen Apple TV.