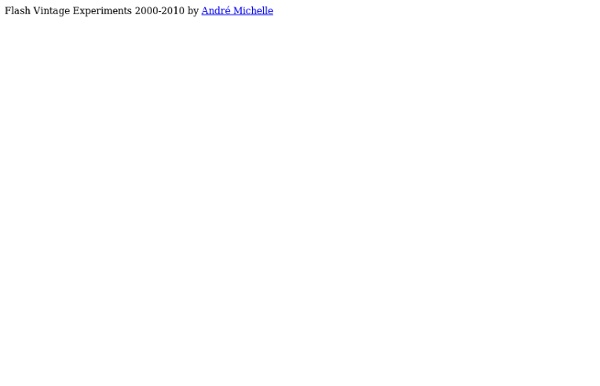 Sonifying Processing: The Beads Tutorial Home » Sonifying Processing: The Beads Tutorial Sonifying Processing shows students and artists how to bring sound into their Processing programs. It takes a hands-on approach, incorporating examples into every topic that is discussed. Each section of the book explains a sound programming concept then demonstrates it in code. Otomata - Online Generative Musical Sequencer 16 Jul 2011 Click on the grid below to add cells, click on cells to change their direction, and press play to listen to your music. Update: Click here to get Otomata for your iPhone / iPod / iPad!

99 Ways To Play Better (And Sound Better) Right Now 99 Ways To Play Better (And Sound Better) Right Now - See more at: Here at GP , we figure that if you’re going to expand and maximize your talents, you may as well learn from the best. So we offer these 99 tips from cats who know their stuff—from rock royalty to jazz patriarchs to any-and-all, top-of-their-game bad asses. SonicPhoto - Convert pictures to sounds! Using SonicPhoto is simplicity itself. You can often achieve effective results by merely clicking "Load picture..." at the top left, and then click the green button "Create or Play sound". Following that, you might change one of the numerous slider options or finish off by saving the sound.

TinyMoog Recommended Version 7 Update 55 Select the file according to your operating system from the list below to get the latest Java for your computer. By downloading Java you acknowledge that you have read and accepted the terms of the end user license agreement <p><span class="termhighlight">In order to optimize your experience and provide you with accurate messages, please enable javascript in your browser for the duration of your Java installation.</span></p> What is Java? Java allows you to play online games, chat with people around the world, calculate your mortgage interest, and view images in 3D, just to name a few.

The Elian Script Introduction The configuration of the Elian script consists of a formal structure (Part I,) and three basic structural principles Part II). Part I Formal Structure The formal basis of the Elian script is derived from positioning the 26 letters of the English alphabet within a nine-square grid. The letters of the alphabet are placed successively, starting at the bottom left corner of the grid at Box 1 with the letter "A", upward to Box 3, down to Box 4, up to Box 6 then down to Box 7, ending at the top right corner at Box 9.

MetaSynth 5 Version 5.4 has just been released and is fully Mavericks compatible. If you own MetaSynth, retrieve the download info here. MetaSynth is an award-winning electronic music and sound design studio for OS X. Its six "rooms" provide six unique environments for creating and manipulating sound. There is much more to MetaSynth than creating sound from pictures. See and hear it in action on our videos page.

AngryOctopus » Synths Checking out the videos from Musikmesse I came across the pretty awesome looking Korg Monotron. I decided to knock up a quick version as I am currently working on MS-20 style filters and thought this would be a nice test platform. I had to guess pretty much how it works as I don’t have much to go on, not even the vco shape (sounds like a saw to me). Obviously won’t sound nearly as good as the real thing but might give some idea of the kinds of sounds it could produce. Click to play: If a Computer Were a Chanting Monk: Crazy Live Sounds from Kyma + Gametrak If a computer could throat-sing, meditating on numbers, it might sound something like this. Electro-acoustic composer Jeffrey Stolet is Professor of Music and Director of the Intermedia Music Technology at the University of Oregon, but “sonic shamanism” might apply as well. Mysterious sounds emerge from his laptop as he tugs and pulls on a controller, as if extracting sounds from within. (The hardware in question is a Gametrak game controller – a toy game device that has become an affordable 3D music input. Apparently some 300,000 units were sold by 2006, but the controller never caught on as a mainstream input device.) “Lariat Rituals” is a kind of esoteric improvisation on this controller; the computer utters formants and drones as Stolet shapes and conducts the sounds.

Critique my Oscillator (C++) kuniklo wrote: mystran wrote:IMHO BLEPs are easier to implement (or even retrofit to a naive oscillator). I couldn't find a good existing BLEP implementation so I began reading the papers and right around the time they started talking about doing cepstrum calculations in Matlab my eyes glazed over and I went back and copied and pasted Paul Kellet's BLIT oscillator into my code and had it working in a few minutes.