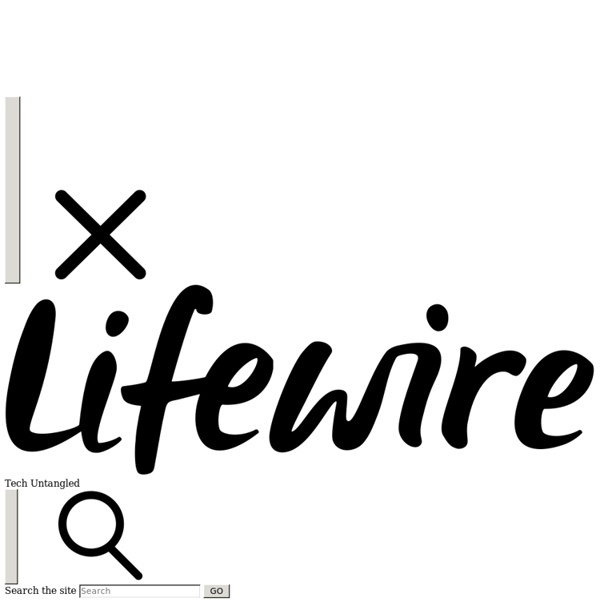 Magnum Photos Photographer Portfolio FRANCE. 1935. Tour de France. Robert Capa © International Center of Photography SPAIN. 1936. FRANCE. 1936-1937. SPAIN/USA. 1937-1944. CHINA. 1938. ITALY. 1943-1944. FRANCE. 1944. Robert Capa Robert Capa (born Endre Friedmann;[1] October 22, 1913 – May 25, 1954) was a Hungarian war photographer, photojournalist and also the companion and professional partner of photographer Gerda Taró. He covered five wars: the Spanish Civil War, the Second Sino-Japanese War, World War II across Europe, the 1948 Arab-Israeli War, and the First Indochina War. He documented the course of World War II in London, North Africa, Italy, the Battle of Normandy on Omaha Beach and the liberation of Paris. Career[edit] He was born Endre Friedmann to Dezső and Júlia Friedmann-Berkovits in Budapest, Austria-Hungary October 22, 1913. Deciding that there was little future under the regime in Hungary after World War I, he left home at 18. Capa originally wanted to be a writer; however, he found work in photography in Berlin and grew to love the art. Spanish Civil War and Chinese resistance to Japan[edit] World War II[edit] D-Day landings, 6-6-1944. Omaha beach[edit] Russia and Israel[edit] Personal life[edit]

Japan Monthly Mgazine Latest Topics News from Your Local JNTO Office Events Design As Art words Rick Poynor This classic call for everyday beauty is as fresh and vital as ever, says Rick Poynor. Bruno Munari’s Design as Art, first published in English in 1971, has been out of print for much too long and Penguin’s decision to reissue it as a Modern Classic couldn’t be timelier. Inevitably, some elements of this collection of short writings have dated, but Munari’s way of thinking stands revealed — not for the first time — as extraordinarily prescient and relevant to many of the design problems we face today. His playful, inquiring, socially aware intelligence mark him as what we would now call a “critical designer”. The great charm and delicacy of his writing makes the humanity and good sense of his arguments even harder to resist. By the 1960s, Munari was convinced that design had become the most significant visual art of its time. Munari shared the Bauhaus ideal that art and life should be fused back together. Design as Art, Bruno Munari, Penguin, £8.99

Trompe-l'œil Trompe-l'œil (French for deceive the eye, pronounced [tʁɔ̃p lœj]), which can also be spelled without the hyphen and ligature in English as trompe l'oeil,[1] is an art technique that uses realistic imagery to create the optical illusion that depicted objects exist in three dimensions. Forced perspective is a comparable illusion in architecture. History in painting[edit] Still life, Pompeii, c. 70 AD Though the phrase originates in the Baroque period, when it refers to perspectival illusionism, trompe-l'œil dates much further back. Perspective theories in the 17th century allowed a more fully integrated approach to architectural illusion, which when used by painters to "open up" the space of a wall or ceiling is known as quadratura. A fanciful form of architectural trompe-l'œil, quodlibet, features realistically rendered paintings of such items as paper-knives, playing-cards, ribbons, and scissors, apparently accidentally left lying around.[2] In other art forms[edit] Old Masters Contemporary

The Apotheosis of Washington The Apotheosis of Washington is the fresco painted by Italian artist Constantino Brumidi in 1865 and visible through the oculus of the dome in the rotunda of the United States Capitol Building. The fresco is suspended 180 feet (55 m) above the rotunda floor and covers an area of 4,664 square feet (433.3 m2). The figures painted are up to 15 feet (4.6 m) tall and are visible from the floor below. Brumidi had worked for three years in the Vatican under Pope Gregory XVI, and served several aristocrats as an artist for palaces and villas, including the prince Torlonia. Symbolism[edit] Upside down above Washington is the banner E Pluribus Unum meaning "out of many, one". Forming a circle between Liberty and Victory are 13 maidens, each with a star above her head, representing the original 13 colonies. See also[edit] References[edit] External links[edit] Coordinates:

What are the Noetic Sciences? | About no•et•ic: From the Greek noēsis / noētikos, meaning inner wisdom, direct knowing, or subjective understanding.sci•ence: Systems of acquiring knowledge that use observation, experimentation, and replication to describe and explain natural phenomena.no•et•ic sci•ences: A multidisciplinary field that brings objective scientific tools and techniques together with subjective inner knowing to study the full range of human experiences. For centuries, philosophers from Plato forward have used the term noetic to refer to experiences that pioneering psychologist William James (1902) described as: …states of insight into depths of truth unplumbed by the discursive intellect. They are illuminations, revelations, full of significance and importance, all inarticulate though they remain; and as a rule they carry with them a curious sense of authority. It led him to conclude that reality is more complex, subtle, and mysterious than conventional science had led him to believe.