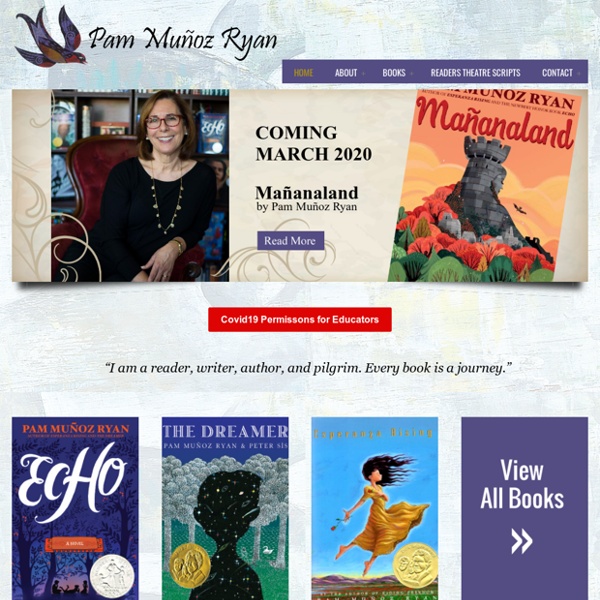 Out of my Mind On the New York Times Best Seller List for ONE FULLYEAR!!! Reviews:Susan Aikens, Kids Book Buyer from Borders Head Office I can't remember the last time I was so emotionally overwhelmed by a middle grade novel. Sharon Draper's new novel is the story of Melody, a 10 year old girl with Cerebral Palsy so severe that she can neither speak nor move independently. Trapped inside Melody's uncooperative body is a brilliant mind with a cutting wit. Melody is relegated to a classroom of special needs kids because she can't communicate what is going on in her head. I was silently cheering for Melody while I read this book as I sat at my kitchen table. This is more than a book about a girl with special needs. I encourage everyone to read this. January 1, 2010 BOOKLIST STARRED REVIEW Fifth-grader Melody has cerebral palsy, a condition that affects her body but not her mind. SCHOOL LIBRARY JOURNAL. The tangy odor of heated dust as the house warmed up." KIRKUS. ngilson@dispatch.co Box Story

Cynthia Rylant Gus Gordon - home Blood on the River James Town, 1607 Blood on the River: James Town 1607 ISBN 0-670-06060-7 Buy Blood on the River Awards and Honors for Blood on the River: Buy the Book Study Guide - for teachers and discussion leaders Four hundred years ago, a boy arrived in America . . . Samuel Collier came from nothing. The lush Virginia shore where they settle is both beautiful and forbidding, and it's hard to know who is friend or foe. Based on the true story of the settlement of Jamestown, Blood on the River brings to life a significant time in American history. Reviews and Praise "The best book on Jamestown for young readers, complete with a compelling story and characters you care deeply about. -Joan Kindig, Asst. "Good use is made of eyewitness accounts in a telling that far transcends the usual dry textbook summaries of the period. "Skillfully blending historical figures like Pocahontas, writings from Smith and others, tremendous research, and vivid storytelling, this is an outstanding read . . .

Tedd Arnold Andrew McGahan | Ship Kings ndrew McGahan is one of Australia’s finest writers of fiction. His first novel, Praise, won The Australian/Vogel Literary Award in 1992. In 2004, The White Earth won the Miles Franklin Literary Award, the Commonwealth Writers’ Prize, The Age Book of the Year, and The Courier Mail Book of the Year Award. His most recent adult novel is Wonders of a Godless World. In 2009, Andrew was shortlisted for the Manning Clark House National Cultural Awards for his contribution to Australian Literature. More information: Andrew’s Wikipedia entry Andrew answers Ten Terrifying Questions Alien Onion announces a new book from Andrew McGahan Andrew discusses his novel Wonders of a Godless World Like this: Like Loading...

Maniac Magee by Jerry Spinelli in the Classroom by Jerry Spinelli. Novel. 180 pages. Grades 3-9. Find this book: Local Bookstore, Amazon Review For those of you who haven't already had the pleasure, let us introduce you to this wonderful book. Jeffrey's parents were killed in a trolley accident when he was three and he spent the next eight years in the bizarre household of his Aunt Dot and Uncle Dan, who hated each other but refused to divorce and so lived in the same house without speaking to each other, using Jeffrey as their go-between. That's the beginning of his running and his search for a real home. There's enough to work with in this novel to take up a whole school year, but first of all, the novel is fun. You won't need most of these suggestions for things to talk about. Characters First of all, there's Magee himself. There's Amanda Beale, the black child who is the first person to stop and talk to Magee when he first arrives in Two Mills. John McNab is a giant of a white child -- five feet eight when he was only twelve.

Willy Claflin Photo: Tom Raymond (freshairphoto.com) "The George Washington Method for Blues Ukulele is a collaboration between Moliere and the Marx Brothers... wickedly witty commentary on mores, politics and human foibles." ~ Mary Gay Ducey "And then there's the ballads—Willy steps up, banjo or guitar in hand—joins the great ancestral tradition of singing the story, from last year's news or from the 16th century." ~ Dovey Thomason "The Circle of Excellence Award is presented to artists who are recognized by their peers to be master storytellers who set the standards for excellence and have demonstrated, over a significant period of time, an exceptional commitment and dedication to the art of storytelling." ~ National Storytelling Network "He is hilarious, dedicated, engaging, quick witted, innovative, smart, a pleasure to work with, and downright entertaining. ~ Bil Lepp "Musician, puppeteer, and improviser... he is an artist of precision and his fellow storytellers stand in awe of that artistry...

Carmen Agra Deedy Mockingbird by Kathryn Erskine | Mockingbird by Kathryn Erskine And Devon said, It’s not about the dog! It’s about people! You shouldn’t hurt innocent people Scout. That’s what it means. I guess the evil school shooters didn’t listen in English class because they did not Get the meaning of that book at all. Caitlin’s family and community has just been rocked by a terrible tragedy. Review: Mockingbird by Kathryn Erskine is a beautiful, moving novel that not only gives voice to Caitlin, a young girl with Asperger’s syndrome, but gives a voice to communities affected by school violence. I also loved how Caitlin’s art was utilized as a metaphor throughout the novel. The plot was really beautiful as well. I have done a terrible job of describing how meaningful or wonderful this book is. Genre: Realistic fiction Age Recommendation: 11 and up Rating: 5/5 For as long as I can remember, I have loved to read.

Web resource of children's author Pam Munoz Ryan students can explore to learn more about her and find other titles to read. Many extension activities, discussion questions and lesson plans to address social and emotional issues. by c.williams Jul 21