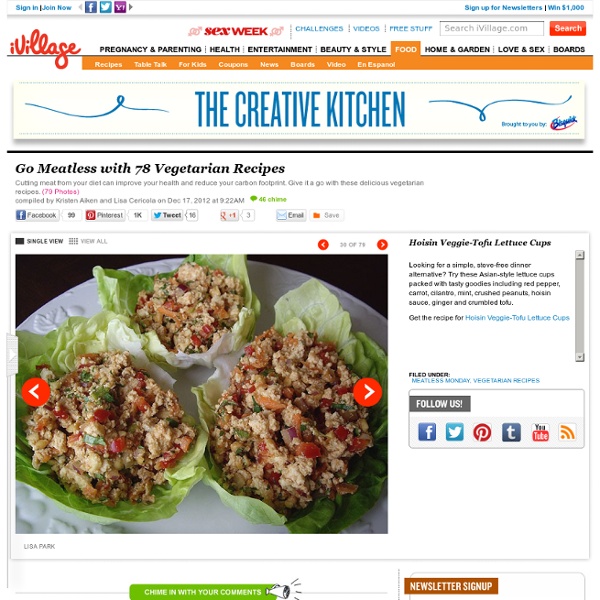 The Astounding Design Of Eixample, Barcelona Constructed in the early 20th century, Eixample is a district of the Spanish city of Barcelona known for the urban planning that divided the district into octagonal blocks. Influenced by a range of schools of architecture, Eixample Barcelona was designed in a grid pattern with long streets, wide avenues, and rounded street corners. Despite being in the center of a thriving European metropolis, the district provides improved living conditions for inhabitants including extensive sun light, improved ventilation, and more open green space for public use. And of course, the result from the grid-like structure is astounding from above: Thanksgiving Leftover Becomes Pumpkin Pancakes When it comes to serving Thanksgiving dinner in our household there is only one menu: Warren’s mom’s. I’ve made the same New England Thanksgiving dinner for more than twenty years. The celebration always starts with assorted homemade pickles and relishes, and basketful of piping hot Parker House rolls. Then follows roast turkey with oyster stuffing accompanied by mashed potato, creamed peas and onions, and mashed winter squash and turnip. Finally the dinner ends with apple and pumpkin pies served with vanilla ice cream or Vermont cheddar cheese. As always there will be plenty of leftovers.

Vegan Chili Vegan Garden-Style Chili (Gluten Free) Vegan chili: It’s vegetable chili that is meat free… but it’s GOOD! This bright and zesty garden chili is loaded with fresh garden goodies and lots of spice! You won’t even miss the meat. Did I ever tell you I was a vegan for a week? Actually is was closer to two weeks, but then I gave it up for bacon.

Cheeky Kitchen & Good, Holy Heck Portabella Burgers People. I know you’re busy. I know you’ve got things to do and people relying on you. Hogwash. There is nothing more important than you grabbing your keys, hightailing it to the grocers, and buying everything you need to make these burgers stat.

no-bake energy bites - gimme some oven I probably should have poured a nice stiff drink recipe for you all on this loveliest of lovely tax days. Especially for my fellow small business owners who just gave half of their revenue back to the government. Good grief, I won’t even go there. Instead though, I thought I’d offer my idea of a more comforting alternative. Pasta. Finds: Awesome Cake Designs Posted by C on Wednesday, June 13, 2012 · [via thisisnthappiness.com] I’m not really that big fan of cakes. The other day, I found these really amusing cake designs that make me want to taste one! Good Food on a Tight Budget? Yes, It's Possible Eco-conscious. Health-conscious. Cost-conscious. How To Turn A Mason Jar Into A Fermenting Crock You can spend a lot of money on specialized pickling crocks. Go ahead, be my guest. You’ll learn all about how your $25-$200 is buying you an ideal anaerobic environment in which to nurture your precious anaerobic bacteria…blah, blah, blah. Me?

Hummus Recipes Hummus is a dip/spread that is made from chickpeas. In fact, hummus is the Arabic word for chickpea. You may notice that many hummus recipes call for garbanzo beans, not chickpeas. Don't worry, garbanzo is the Spanish translation of chickpea. They are called cece beans in Italy. Hummus is one of the oldest foods dating back to ancient Egypt. Native American Recipes Apache Acorn Soup Apache Bread Banaha Choctaw Corn Shuck Bread Brown Butter Double Fudge Chocolate Chip Cookie Dough Cookies Little bit of a mouthful there. But it’s like a cookie on top of another cookie! Yeah. Like total dirty cookie on cookie action. Except these ones down below wanted to try a few different positions. I dunno… they’re all mixed up.

Cheap, Sustainable, Delicious: A Colorful Carrot and Beet Entree The last few years have seen a new niche in restaurant fare: vegetables as the main event. Ten years ago, no chef in his right mind would dream of substituting a regular-old veggie for a piece of meat in an entree. And, what kind of customer would pay main-course prices for what was usually a side dish?