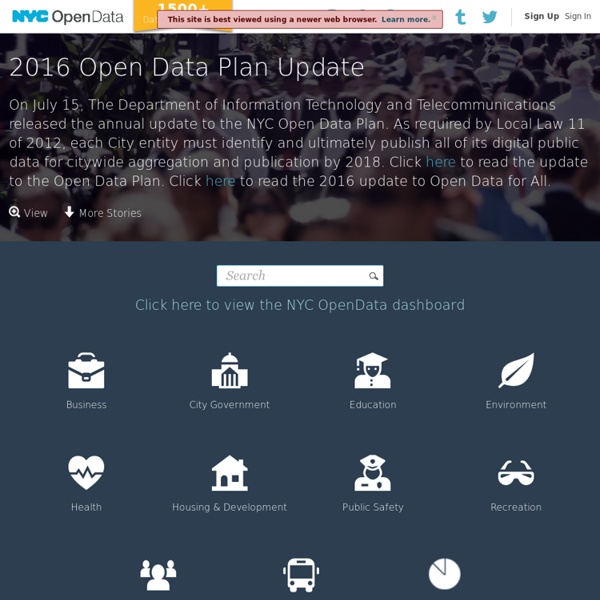 Open Data Portal 0 Have you ever wondered… which of Europe’s countries has the greenest energy supply? Or which of its economies are growing fastest? Or which organisations are lobbying the EU? Masdar's zero-carbon dream could become world’s first green ghost town Years from now passing travellers may marvel at the grandeur and the folly of the futuristic landscape on the edges of Abu Dhabi: the barely occupied office blocks, the deserted streets, the vast tracts of undeveloped land and – most of all – the abandoned dream of a zero-carbon city. Masdar City, when it was first conceived a decade ago, was intended to revolutionise thinking about cities and the built environment. Now the world’s first planned sustainable city – the marquee project of the United Arab Emirates’ (UAE) plan to diversify the economy from fossil fuels - could well be the world’s first green ghost town. As of this year - when Masdar was originally scheduled for completion - managers have given up on the original goal of building the world’s first planned zero-carbon city.

Metro Vancouver project monitors private cellphones to track traffic jams Someone else’s cellphone could be helping you avoid a traffic jam. B.C.’s Ministry of Transportation and Infrastructure, Transport Canada and TransLink, which runs the Vancouver region’s transit system, unveiled an online map on Wednesday that displays real-time, colour-coded traffic information using data collected from cellphone signals. The information on the map is created by collecting anonymous GPS data from cellphone users who are driving on the region’s highways and major roads to determine the general speed of movement along each route. Roads and highways on the map, which is updated constantly, are coloured red for very slow movement, yellow to signal congestion and green if travel is trouble-free. TransLink and DriveBC, the provincial government’s traffic service, have both posted the map on their websites and are encouraging travellers to use the map for pre-trip planning. But the B.C.

US Government Data How-To From Wired How-To Wiki Barack Obama rode into office with a high-tech, open source campaign that digitized the book on campaigning. Now, with his selection of a celebrated open data advocate as his Chief Information Officer, Obama appears serious about bringing those same principles to the executive branch's treasure trove of data. Vivek Kundra, the new CIO, comes to the White House from a similar role as the CTO of Washington, D.C., where he garnered kudos for his clear-headed approach to making data feeds from dozens of city agencies accessible. "I'm going to be working very closely with all Federal CIOs in terms of at the agency level to make sure they are advancing an agenda that embraces open government, an agenda that looks at how we could fundamentally revolutionize technology in the public sector," Kundra said. Vivek Kundra in conversation with Nicholas Thompson at the Wired Disruptive Business Conference.

CCTV A survey conducted by the NASUWT teaching union, has highlighted that teachers are being subjected to “permanent surveillance” through the use of CCTV cameras in the classroom. What is clear is that the surveillance experiment of the past twenty years has failed to reduce crime or improve public safety. Yet, schoolchildren and teachers across the country are now expected to accept surveillance for the formative years of their education and in the workplace. Our report, The Class of 1984, shred light for the first time on the extent of surveillance within schools, highlighting that there are more than 100,000 CCTV cameras in secondary schools and academies across England, Wales and Scotland.

Open data An introductory overview of Linked Open Data in the context of cultural institutions. Clear labeling of the licensing terms is a key component of Open data, and icons like the one pictured here are being used for that purpose. Overview[edit] Transportation & Logistics Co. Accelerates Analytical Reporting 5x, Enabling Faster More Informed Decision Making - SAP HANA Problem: In fast moving industries, making ‘the right’ decision is not good enough. You have to make the right decision at the right time.

What Happens When Everyone Makes Maps? - Laura C. Mallonee OpenStreetMap and other free, online tools have allowed anyone to become a cartographer. On a spring Sunday in a Soho penthouse, ten people have gathered for a digital mapping "Edit-A-Thon." Potted plants grow to the ceiling and soft cork carpets the floor. At a long wooden table, an energetic woman named Liz Barry is showing me how to map my neighborhood. "This is what you'll see when you look at OpenStreetMap," she says. Though visually similar to Google's, the map on the screen gives users unfettered access to its underlying data -- anyone can edit it.