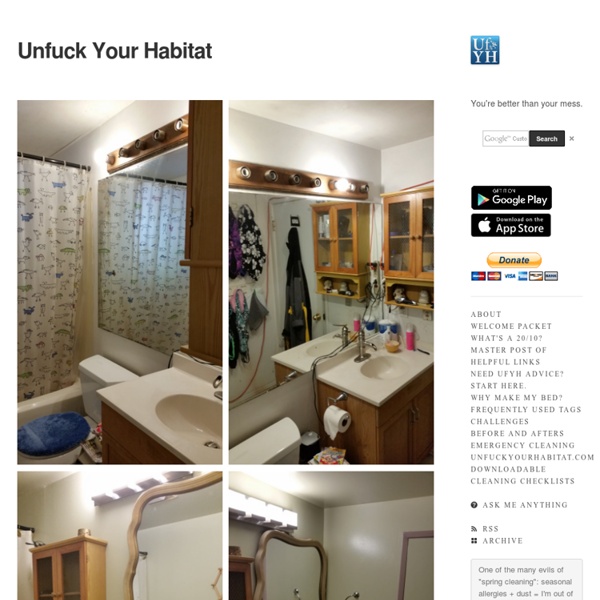 It Was Easier to Give in Than Keep Running | i believe you | it's not your fault untitled 10 tips for getting more done each day | living well spending less | frugal living I have a confession. The list of things I want and need to do is always much longer than the list of things I actually accomplish. I can’t do it all. And I’m okay with that. Learning to balance running a home-based business with the reality of being a full-time mom is one of those thrive-or-die situations. Thriving does not, of course, equal perfection. Until it does, here are ten tips for squeezing the most quality time out of every day: 1. Take 10 minutes to list your priorities and to examine who or what is important to you. 2. Setting the timer can be one of the best ways to motivate yourself. Limiting your time on seemingly endless tasks like email and Facebook helps a lot too. 3. Give yourself 10-15 minutes each morning to drink a cup of coffee and write down your to-do list. 4. Clear and specific goals are essential to managing your time well. When it comes to cleaning and organizing, it can be really helpful to use a book that breaks down the process into small bites. 5. 6. 7. 8.

Saccadic masking The phenomenon was first described by Erdmann and Dodge in 1898,[1] when it was noticed during unrelated experiments that an observer could never see the motion of their own eyes. This can easily be duplicated by looking into a mirror, and looking from one eye to another. The eyes can never be observed in motion, yet an external observer clearly sees the motion of the eyes. The phenomenon is often used to help explain a temporal illusion by the name of Chronostasis, which momentarily occurs following a rapid eye-movement. Mechanism for saccadic masking[edit] A saccade is a fast eye motion, and because it is a motion that is optimised for speed, there is inevitable blurring of the image on the retina, as the retina is sweeping the visual field. Because saccadic suppression starts before the actual onset of the saccade, it cannot be triggered by retinal motion and must be centrally activated by the brain. Saccadic masking is not fully related to the saccade itself. See also[edit]

10 Nonfiction Books To Read If You Think You Hate Nonfiction I have a secret for you: nonfiction books are kind of amazing. I know, I know, you read Walden one too many times in high school and as a result have sworn off all nonfiction entirely. You’re actually pretty convinced that you hate it. Sound familiar? (Unless you actually do love Walden, in which case: call me, we should get coffee sometime.) Now, I’ve adored many a book across many a genre in my days as a reader, but in my opinion there’s nothing quite like falling into a spectacular love affair with a nonfiction book. Think you can handle the truth? Ten Days in a Mad-House by Nellie Bly Nellie Bly was one of the original immersion journalists — you know, the writers who dive so far into their story that they actually become part of it? The Armies of the Night by Norman Mailer Normal Mailer's Pulitzer Prize-winning "nonfiction novel" is a retelling of the October 1967 March on the Pentagon against the Vietnam War, rendered in a way only a writer like Norman Mailer can. Image: K.

untitled True History True Stories or True Fictions (Ancient Greek: Ἀληθῆ διηγήματα) is a parody of travel tales, by the Greek-speaking Syrian author Lucian of Samosata, the earliest known fiction about travelling to outer space, alien life-forms and interplanetary warfare. Written in the 2nd century, the novel has been referred to as "the first known text that could be called science fiction".[1][2][3][4][5] The work was intended by Lucian as a satire against contemporary and ancient sources, which quote fantastic and mythical events as truth. Lucian's True Stories eludes a clear-cut literary classification. Its multilayered character has given rise to interpretations as diverse as science fiction, fantasy, satire or parody, depending on how much importance scholars attach to Lucian's explicit intention of telling a story of falsehoods. Plot[edit] Shortly after leaving the island, they are lifted up by a whirlwind and after seven days deposited on the Moon. Analysis[edit] Satire[edit] Science fiction[edit]