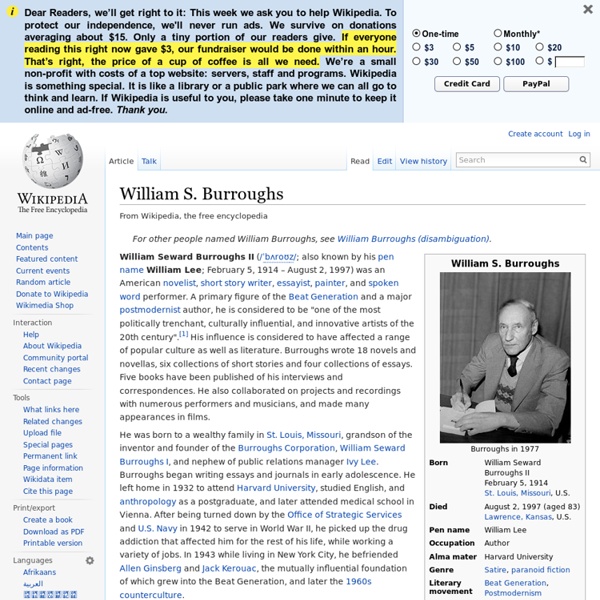 Norman Mailer Norman Kingsley Mailer (January 31, 1923 – November 10, 2007) was an American novelist, journalist, essayist, playwright, film maker, actor and political candidate. His first novel was The Naked and the Dead, published in 1948. His best work was widely considered to be The Executioner's Song, which was published in 1979, and for which he won one of his two Pulitzer Prizes. In addition to the Pulitzer Prize, Mailer's book Armies of the Night was awarded the National Book Award. Along with the likes of Truman Capote, Hunter S. Thompson and Tom Wolfe, Mailer is considered an innovator of creative nonfiction, a genre sometimes called New Journalism, which superimposes the style and devices of literary fiction onto fact-based journalism. Mailer was also known for his essays, the most renowned of which was The White Negro. In 1955, Mailer and three others founded The Village Voice, an arts and politics oriented weekly newspaper distributed in Greenwich Village. Early life[edit] Novels[edit]

UK Recovery Radio Philip K. Dick Personal life[edit] The family moved to the San Francisco Bay Area. When Philip turned five, his father was transferred to Reno, Nevada. When Dorothy refused to move, she and Joseph divorced. Both parents fought for custody of Philip, which was awarded to the mother. From 1948 to 1952, Dick worked at Art Music Company, a record store on Telegraph Avenue. Dick was married five times: Jeanette Marlin (May to November 1948)Kleo Apostolides (June 14, 1950 to 1959)Anne Williams Rubinstein (April 1, 1959 to October 1965)Nancy Hackett (July 6, 1966 to 1972)Leslie (Tessa) Busby (April 18, 1973 to 1977) Dick had three children, Laura Archer (February 25, 1960), Isolde Freya (now Isa Dick Hackett) (March 15, 1967), and Christopher Kenneth (July 25, 1973). Dick tried to stay off the political scene because of the high societal turmoil from the Vietnam War; however, he did show some anti-Vietnam War and anti-governmental sentiments. Career[edit] Paranormal experiences and mental health issues[edit]

James Baldwin James Arthur Baldwin (August 2, 1924 – December 1, 1987) was an American novelist, essayist, playwright, poet, and social critic. Baldwin's essays, as collected in Notes of a Native Son (1955), explore palpable yet unspoken intricacies of racial, sexual, and class distinctions in Western societies, most notably in mid-20th-century America, and their inevitable if unnameable tensions.[1] Some Baldwin essays are book-length, for instance The Fire Next Time (1963), No Name in the Street (1972), and The Devil Finds Work (1976). Early life[edit] When Baldwin was an infant, his mother, Emma Berdis Jones, divorced his father amid his drug abuse and moved to the Harlem section of Manhattan in New York City. There, she married a preacher, David Baldwin. The family was very poor. James spent much time caring for his several younger brothers and sisters. His stepfather died of tuberculosis in summer of 1943 soon before James turned 19. Schooling[edit] Religion[edit] Greenwich Village[edit]

DS Daily: D & A daily news PSYTECH Thomas MacDermot Thomas MacDermot (1870-1933) was a Jamaican poet, novelist, and editor, editing the Jamaica Times for over twenty years. He was "probably the first Jamaican writer to assert the claim of the West Indies to a distinctive place within English-speaking culture".[1] Biography[edit] Thomas MacDermot was born in Clarendon Parish, Jamaica, of Irish ancestry. He worked to promote Jamaican literature through all of his writing, starting a weekly short story contest in the Jamaica Times in 1899. Notable among the young writers he helped and encouraged is Claude McKay.[1] In 1903, he started the All Jamaica Library, a series of novellas and short stories written by Jamaicans about Jamaica that were reasonably priced to encourage local readers. MacDermot retired because of illness in 1922. Bibliography[edit] Becka's Buckra Baby (1903), Times Printery, Jamaica.One Brown Girl And ¼ (1909), Times Printery, Jamaica.Orange Valley and Other Poems (1951), Kingston, Jamaica: Pioneer Press. References[edit]