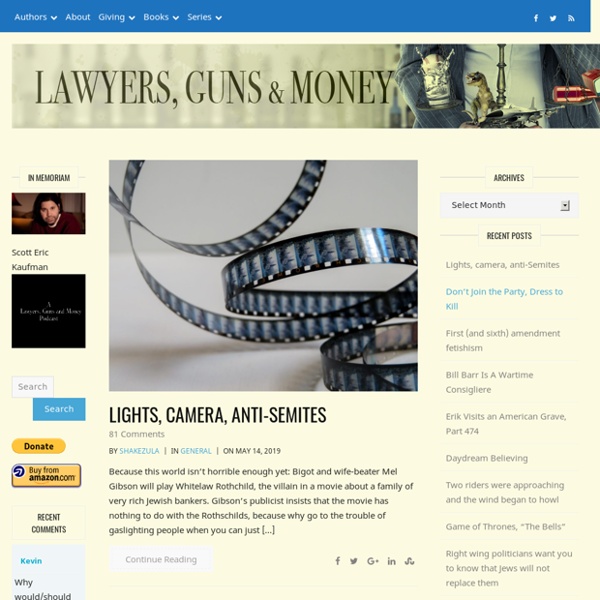 www.galactic-server.com/rampa/rahermit3.html So back to the hermits cave where he told the unbeliveable story to young Lobsang: ….glumly the young monk set about the task of separating the layers of bark. The dark outer skin, coarse and rugged helped to feed the flames. The smooth, greenish-white under layer to be torn into shreds and stuffed into the now-boiling water. Gloomily he tossed in the last lump of tea and jumped high as a splash of boiling water scalded his wrist. The old hermit held out his bowl. Sitting in the gloom of the cave at the feet of the Venerable One, with the daylight growing stronger and stronger outside, the young monk thought that he had been sitting thus for a whole eternity. 'I was as a disembodied spirit spiralling down to the great castle which housed the Master of this Supreme World,' commenced the old hermit 'I was longing to see what manner of man commanded the respect and love of some of the most powerful worlds in existence. '"That wall," murmured the Voice, "is a Death Barrier. 'Nine old men.

www.pensitoreview.com Bureau of Justice Statistics (BJS) Fowler Stages of Faith From Joann Wolski Conn (ed.), Women’s Spirituality: Resources for Christian Development. (Paulist, 1986), pp. 226-232. Stages of Faith James Fowler Stage I Intuitive-Projective faith is the fantasy-filled, imitative phase in which the child can be powerfully and permanently influenced by examples, moods, actions and stories of the visible faith of primally related adults. The stage most typical of the child of three to seven, it is marked by a relative fluidity of thought patterns. The gift or emergent strength of this stage is the birth of imagination, the ability to unify and grasp the experience-world in powerful images and as presented in stories that register the child's intuitive understandings and feelings toward the ultimate conditions of existence. The main factor precipitating transition to the next stage is the emergence of concrete operational thinking. In Stage 3 Synthetic-Conventional faith, a person's experience of the world now extends beyond the family.

EconoSpeak Journal d'un avocat Personal Mythology The Five Stages of Personal Myth-Making The natural five-stage sequence around which the tasks and activities of the personal mythology model are organized can be easily summarized: 1. A prevailing guiding myth (thesis) becomes outdated or otherwise dysfunctional. 2. The psyche generates alternative myths: one of these gathers critical mass as a “counter-myth” (antithesis), and it begins to challenge the prevailing myth. 3. 4. 5. At any point in your life, any of your guiding myths may be going through any of these stages of mythic transformation. New Deal 2.0