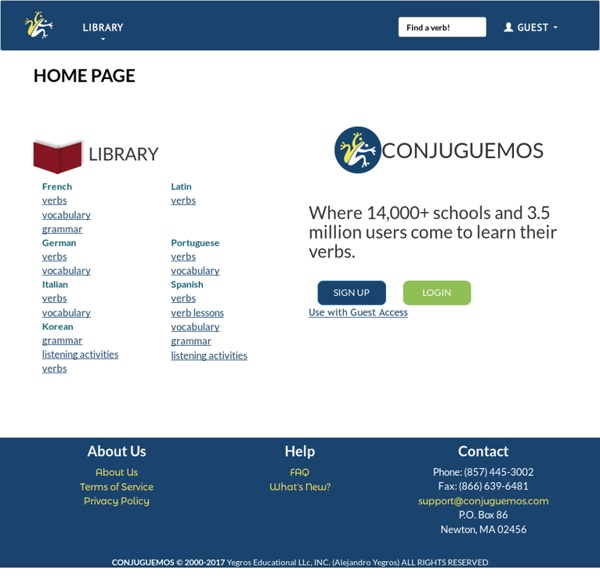 LINGOLIA Foreign Subtitles Improve Speech Perception Do you speak English as a second language well, but still have trouble understanding movies with unfamiliar accents, such as Brad Pitt's southern accent in Quentin Tarantino's Inglourious Basterds? In a new study, published in the open-access journal PLoS One, Holger Mitterer (Max Planck Institute for Psycholinguistics) and James McQueen (MPI and Radboud University Nijmegen) show how you can improve your second-language listening ability by watching the movie with subtitles -- as long as these subtitles are in the same language as the film. Subtitles in one's native language, the default in some European countries, may actually be counter-productive to learning to understand foreign speech. Mitterer and McQueen show that listeners can tune in to an unfamiliar regional accent in a foreign language. Listeners can use their knowledge about how words normally sound to adjust the way they perceive speech that is spoken in an unfamiliar way. These findings also have educational implications.

Activités pour enfants : activités manuelles et ressources pédagogiques - Momes.net - Momes.net Spanish grammar and vocabulary exercises for beginners/intermediate level students Learn Spanish with Interactive Spanish Lessons and Games Learn Spanish free online with interactive lessons, Spanish games and endless free resources! You'll be fluent in Spanish before you know it. Remember, it's all free so enjoy and spread the word about LearnALanguage.com! Learn Spanish Free Online You have definitely come to the right place to learn Spanish free online. Studying with these interactive lessons is the best way to learn how to speak Spanish fast! Common Spanish Phrases Discover essential Spanish survival phrases and greetings to help you get by in any situation. Spanish Words Learn Spanish vocabulary from many different topics such as animals, furniture, and travel. Spanish Verbs Learn Spanish with over 350 verbs and free Spanish audio flash cards. Spanish Culture Learn about the Spanish language as well as interesting cultural information. Blog Get language learning tips, videos, news, funny stuff, and so much more. Spanish Courses Complete free Spanish courses to get you speaking fast! Additional Spanish Lessons How to Speak Spanish

VALUE OF LANGUAGE LEARNING IT IS COMMON SENSE - Your group foreign-language learning experience puts you in a position to observe, study and imitate groups of people communicating and having social interaction with each other. Through digital video, you can observe their skin color, physical features, clothing, gestures, body proximity, how they work with things around them, conversational discourse habits, accents, speech rhythm and speed., etc. All of these intensify your exposure and give you some confidence of adopting socially appropriate behavior as you begin, enter, or end your own conversations in the language, or use social media. As you repeatedly observe and imitate, you develop the understanding, process memory, sensitivity, and tolerance necessary for real international-skills success. While its is difficult to comparatively measure this, or to let collected data paint a convincing picture, I am beginning to collect observations and studies in articles.

Old Norse Old Norse is a North Germanic language that was spoken by inhabitants of Scandinavia and inhabitants of their overseas settlements during the Viking Age, until about 1300. The Proto-Norse language developed into Old Norse by the 8th century, and Old Norse began to develop into the modern North Germanic languages in the mid- to late 14th century, ending the language phase known as Old Norse. These dates, however, are not absolute, since written Old Norse is found well into the 15th century.[2] Old Norse was divided into three dialects: Old East Norse, Old West Norse, and Old Gutnish. Old West and East Norse formed a dialect continuum, with no clear geographical boundary between them. The 12th-century Icelandic Gray Goose Laws state that Swedes, Norwegians, Icelanders and Danes spoke the same language, dǫnsk tunga ("Danish tongue"; speakers of Old East Norse would have said dansk tunga). In some instances the term Old Norse refers specifically to Old West Norse.[3] Old West Norse dialect