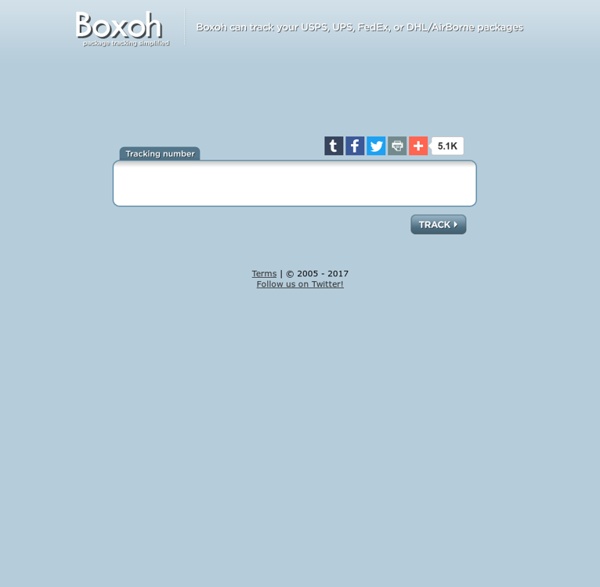 RSS Search Engine - Find Feeds with Instant Search Instant RSS Search engine will help you discover RSS feeds on the web around your favorite topics. You may use the tool to search RSS feeds for blogs, news websites, podcasts and more. It is instant search and hence the search results display as you type.

'The Rescuers' Topless Scene Claim: The photographic image of a topless woman appears in the background of a scene in The Rescuers. Origins: On 8 January 1999, Disney announced a recall of the home video version of their 1977 animated feature The Rescuers because it contained an "objectionable background image." That image was one which appeared in a scene approximately into the film: as rodent heroes Bianca and Bernard fly through the city in a sardine box strapped to the back of Orville, proprietor of Albatross Air Charter Service, the photographic image of a topless woman can be seen at the window of a building in the background in two different non-consecutive frames, first in the bottom left corner, then at the top center portion of the frame: Unlike most rumors of risqué words and visuals hidden in Disney's animated films, this one was clearly true, and the images in question were undeniably purposely inserted into the movie. home video release because that version "was made from a different print."

Music Discovery Project Upload Disco Loading... Working... Web Screenshots - Take a Screen Capture Online This tool will help you capture a screenshot image of any public web page with a click. You don't need any software or browser extensions to capture the image of any web page. And it works with lengthy web pages too that extend below the fold. To get started, simply paste the URL of the web page in the input box and hit the "Screen Capture" button. You can capture a maximum of 10 screenshots per hour and captured images are cached to reduce server load.

SimLab - The SimLab Now featuring... Welcome, one and all . . . to SimLab I'll be introducing everything I know about The Sims 3. That includes mods, screenshots, guides, walkthroughs, and suggestions, as well as links to tutorials, just in case YOU want to mod The Sims 3. We'll begin with . . . this! HTML Mail - Send HTML Emails Online Gmail, Outlook, Yahoo and most other popular email programs support HTML email (Rich Text) but neither of the programs offer you an option to compose email messages directly using HTML markup. That's where HTML Mail fits in. To get started, sign-in with your Gmail or Google Account. Then compose an email message inside the WYWIWYG editor, add the recipient's email address, add a subject and and send it to anyone with a click. The app only requires permission to send mails through your Gmail account. It does not have access to your email messages or any other data in your Gmail account.

Spring.me Be yourself. Be anonymous. Be anyone. Ask and answer - anything and anybody! Join the conversation now... You need to join to continue SimLab - Page 17 - The SimLab I think we should make The Sims 3 Ultimate Adult Guide. May be Awful Archdemon can put it in the first post. Here's the draft concept: Woohoo Mods: Flightradar24.com - Live flight tracker! In order to save data consumption Flightradar24 web page times out after 30 minutes. Please reload the web page to get another 30 minutes. or get a Flightradar24 Premium subscription and Flightradar24.com will not time-out again! Speed Up Windows 7 – Master Tutorial to Make Windows 7 Super Fast This is the 3rd tutorial of our "Master Tutorial" series. We have already posted 2 other tutorials for Windows XP and Windows Vista in past and now its turn of Windows 7. Although Windows 7 is already very fast and reliable but this tutorial will help you in getting the max performance out of your system.

minutes.io — the best meeting tool since pen & paper* Have you ever faced the situation of agreeing on decisions and task assignments in a meeting and it takes days before the minutes are written and sent to everyone—if they ever are? Ever got a quick customer call, whose outcome should be traced and shared? minutes.io just does that.