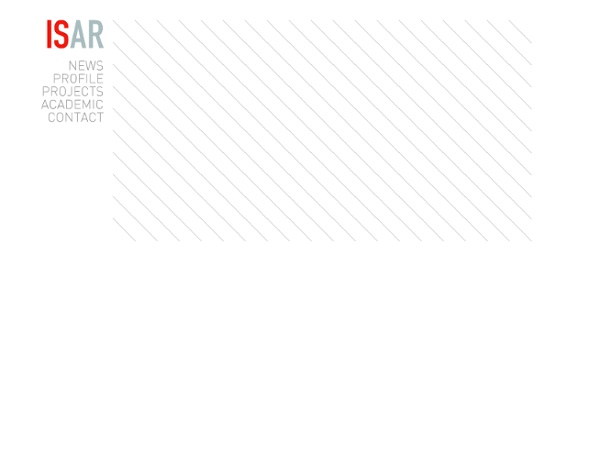 Atlanta - City in the Forest: :.Schwartz/Silver Architects.: League of California Cities Did you know that, under certain home rule provisions in California's state constitution, voters can exercise a greater degree of local control than that provided by the California Legislature? Becoming a charter city allows voters to determine how their city government is organized and, with respect to municipal affairs, enact legislation different than that adopted by the state. In 2001, the Institute for Local Government, nonprofit research affiliate of the League and the California State Association of Counties, teamed up with the Hastings Public Law Research Institute to create an informational resource for those interested in understanding more about this special form of local control. Neil M. Denari Architects

I agree. As long as we don't mess up the environment, our future cities could be nice to live in. by parelboom Apr 3

wow! this is spacial... incredibly beautiful!! by pbg Apr 3