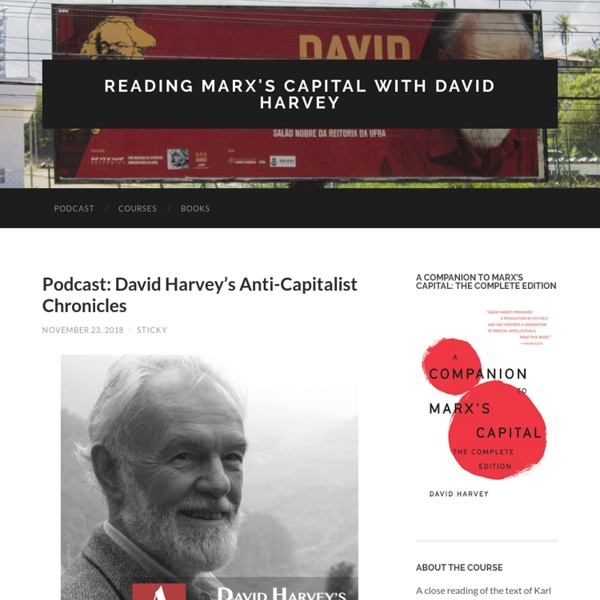 The Fermi Paradox: Advanced civilizations do not… This article is partly adapted from my TransVision 2007 presentation, “Whither ET? What the failing search for extraterrestrial intelligence tells us about humanity's future.” As I stated in my previous article, “The Fermi Paradox: Back with a vengeance”: The fact that our Galaxy appears unperturbed is hard to explain. 100 Free Foreign Language Classes Online March 1st, 2010 If you have always wanted to learn a language but were too put off by the high cost associated with most classes, then take a look at all these great opportunities to learn a foreign language online, at no cost to you. With so many learning opportunities online, it is a shame not to take advantage of all that you can, so be sure to spend some time with these classes. Whether you want to learn one of the major world languages or want something a little less popular, there are sure to be lessons here to help you start to speak whatever language you are interested in learning.

Everyday Sociology Blog By Karen Sternheimer As a self-starter, I like self-help books, and have read or listened to number of audio books in the genre. I have listened to many books on discovering one’s passions and creativity, on personal finance, relationships, career building, and those promoting emotional well-being. Review of 2008: 100 great articles Centre for Learning & Performance Technologies The Library Top down implementation of social learning won't work It's time to encourage people to use public social media tools - not ban them! What is social learning? An explanation using Twitter

Free Digital Textbook Initiative About Us Additional Options "From government to non-profit organizations, teachers to textbook publishers, we all have a role to play in leveraging 21st century technology to expand learning and better serve California's students, parents, teachers and schools. This initiative will ensure our schools know which digital textbooks stand up to California's academic content standards - so these cost-effective resources can be used in our schools to help ensure each and every student has access to a world-class education." - Governor Schwarzenegger Download the draft Phase Three Report Download the Phase Two Report

Rosa Luxemburg Library “Freedom only for the supporters of the government, only for the members of one party – however numerous they may be – is no freedom at all. Freedom is always and exclusively freedom for the one who thinks differently. Not because of any fanatical concept of ‘justice’ but because all that is instructive, wholesome and purifying in political freedom depends on this essential characteristic, and its effectiveness vanishes when ‘freedom’ becomes a special privilege.” The Russian Revolution Biography Works: ZNet Welcome to ZCommunications. The site has ZNet and ZMag content, topic and place pages under the Focuses link in the top menu - reading lists and whole books, debates, interviews, multimedia, Blogs, Forums, comments, a Store, Sustainer program, WISC, and more. Relating to Z To participate more deeply and generally in ZCommunications, please become a Sustainer. Sustainers who log in will see "+ New" in the black band at the top. Use that to add a blog post.

Uncertain Certainty: The Nihility Of Knowing... "Last week, I jokingly asked a health club acquaintance whether he would change his mind about his choice for president if presented with sufficient facts that contradicted his present beliefs. He responded with utter confidence. "Absolutely not," he said. "No new facts will change my mind because I know that these facts are correct." The Georg Lukacs Internet Archive “Mental confusion is not always chaos. It may strengthen the internal contradictions for the time being but in the long run it will lead to their resolution. ... Only the Russian Revolution really opened a window to the future; the fall of Czarism brought a glimpse of it, and with the collapse of capitalism it appeared in full view. ... at last! at last!

Against the Current SOLIDARITY was formed as part of a project of regroupment of the U.S. Left. This publication, as part of this project, presents many points of view. As such, debates are frequent and informative, and the level of analysis is very high. List of cognitive biases Illustration by John Manoogian III (jm3).[1] Cognitive biases can be organized into four categories: biases that arise from too much information, not enough meaning, the need to act quickly, and the limits of memory. Cognitive biases are tendencies to think in certain ways that can lead to systematic deviations from a standard of rationality or good judgment, and are often studied in psychology and behavioral economics. There are also controversies over some of these biases as to whether they count as useless or irrational, or whether they result in useful attitudes or behavior. For example, when getting to know others, people tend to ask leading questions which seem biased towards confirming their assumptions about the person.

Thinking like a Genius Thinking and recall series Problem solving: creative solutions "Even if you're not a genius, you can use the same strategies as Aristotle and Einstein to harness the power of your creative mind and better manage your future." The following strategies encourage you to think productively, rather than reproductively, in order to arrive at solutions to problems. "These strategies are common to the thinking styles of creative geniuses in science, art, and industry throughout history." Nine approaches to creative problem solving: