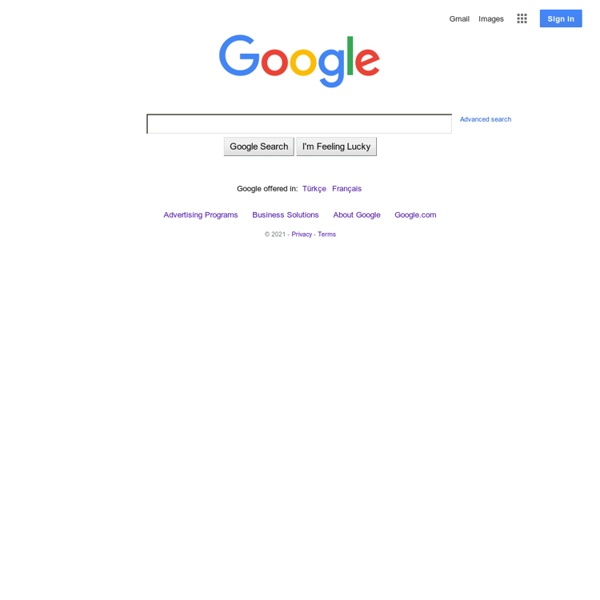 Vietnam Learnable Programming Here's a trick question: How do we get people to understand programming? Khan Academy recently launched an online environment for learning to program. It offers a set of tutorials based on the JavaScript and Processing languages, and features a "live coding" environment, where the program's output updates as the programmer types. Because my work was cited as an inspiration for the Khan system, I felt I should respond with two thoughts about learning: UNCG Interior Architecture Design Marcel Breuer report by Ali Mcleod I asked the students to research a designer and write about them. I wanted to create a connection between the student and the topic. This is the first of 18 students introducing their Designer. Like this:

Ukraine Danc's Miraculously Flexible Game Prototyping Tiles RPGs love PlanetCute So do platformers... One of the commenters on the SpaceCute posts wondered what would happen if you visited one of those delightful spa-like planetoids that decorate our little galaxy of cuteness. Well, now you know. Here is a new set of graphics I'm dubbing "PlanetCute" Isamu Noguchi Coffee Table for Vitra Noguchi designed the first version of this table, with a glass top resting on interconnected rosewood supports, for the private residence of MoMA president A. Conger Goodyear during the 1930s. In a modified design from 1944, which reflected his preoccupation with sculptural, biomorphic structures, Noguchi transformed the original idea into a base consisting of two identical wooden elements, one of which is reversed and pinned to the other at a right angle.

Hong Kong Maillardet's Automaton at The Franklin Institute In November of 1928, a truck pulled up to The Franklin Institute science museum in Philadelphia and unloaded the pieces of an interesting, complex, but totally ruined brass machine. Donated by the estate of John Penn Brock, a wealthy Philadelphian, the machine was studied and the museum began to realize the treasure it had been given. This Automaton, known as the "Draughtsman-Writer" was built by Henri Maillardet, a Swiss mechanician of the 18th century who worked in London producing clocks and other mechanisms. It is believed that Maillardet built this extraordinary Automaton around 1800 and it has the largest "memory" of any such machine ever constructed—four drawings and three poems (two in French and one in English). Automata, such as Maillardet's Automaton, demonstrated mankind's efforts to imitate life by mechanical means—and are fascinating examples of the intersection of art and science. Mechanics of Memory

South Africa John Conway's Game of Life The Game The Game of Life is not your typical computer game. It is a 'cellular automaton', and was invented by Cambridge mathematician John Conway. This game became widely known when it was mentioned in an article published by Scientific American in 1970. It consists of a collection of cells which, based on a few mathematical rules, can live, die or multiply. Perú LED Dot-Matrix Displays,Dorukan Store AnasayfaİletişimInrenational ContactUlaşım Ürün Adedi : 0 Üye Girişi Yeni Üyelik Facebook ile Bağlan SemiconductorsPassive & ElectromechanicalComponents & DevicesOptoelectronicsSensorsFırsat Ürünleri (Bitiriyoruz)