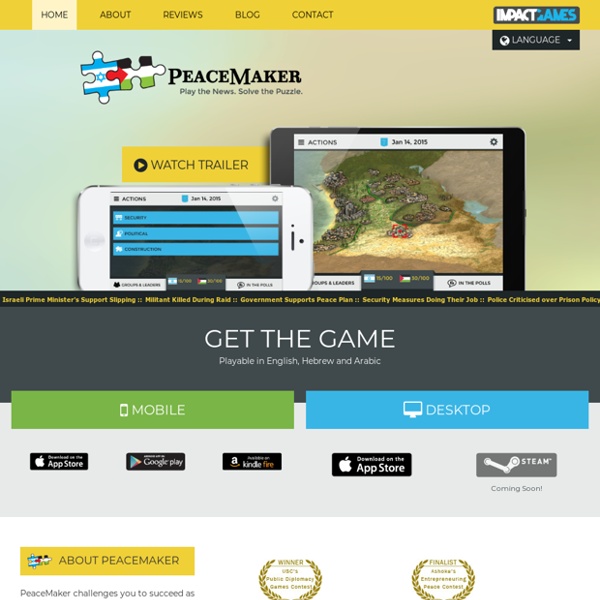 How to Make Textbroker Work For You (If You Must) Using content mills in order to generate income is pretty controversial in the world of freelance writing. Some people will tell you to never use them no matter what, and I can see where they’re coming from. They pay ridiculously insulting rates, you can’t ever get a raise, and the clients on there are usually pretty bad.

Load Game: A Closed World A Closed World was created to be a digital game that deals with queer issues, something that's very uncommon in games right now. Game designers and marketing professionals alike have cited a number of reasons for this, ranging from a perception of institutional homophobia in game culture to a genuine desire on the part of game designers to "get it right" and create games with compelling queer content, rather than feeling that the element is merely "tacked on" in the end. The goal of this research was to present the design team with the challenge of creating a game that had this compelling queer content, and to observe the ideas and hardships they considered and encountered along the way, so that we could learn more about how to approach those challenges in other design contexts.

Shop for Inglow Flameless Candles for less at Walmart.com. Save money. Live better. Rated 4.2 out of 5★ by 10reviewers. Rated 5 out of 5★ by packersk Great Purchase I bought these candles for my upcoming wedding and they're so worth it! The price was great, each candle worked, and they look beautiful. 02/07/2012 Rated 5 out of 5★ by TINYSNICKERS GREAT FOR THE HOLIDAY SEASONS. I NEVER BURN CANDLES MUCH ANYMORE, SINCE I DISCOVERED THESE FLAMLESS CANDLES.THEY ARE VERY PRETTY AND LOOK JUST LIKE A REAL FLAME, AND THEY ARE CERTAINLY SAFE TO USE.THEY "BURN" FOR MANY DAYS BEFORE THEY NEED REPLACING. FDIC Money Smart Information Booth Knowing what expenses are flexible and what expenses are fixed is the first step to successfully managing your personal finances. This worksheet will help you to decide where you can be flexible each month. How to Use the Income and Expenses Worksheet

Everyone is John A competitive roleplaying game for three or more people. Everyone is John is a humorous, competitive roleplaying game about playing the various personalities of John, an insane man from Minneapolis. One participant is the GM, or, in Everyone is John lingo, "Everyone Else." All of the other players are Voices in John's head. Everyone is John uses six-sided dice (you really only need one, but it might be easiest if every participant carries one) for play. Tunnels & Trolls - Rules (This is an abbreviation of the full Tunnels & Trolls Rules) The Tunnels & Trolls solitaire games provide the means for you to play the part of an adventurous hero in mystical, magical times. Such an adventurer seeks wealth, fame and glory in ancient citadels filled with monsters and treasures galore. To play this game, you will need some rough paper, a pencil or pen, and a number of six-sided dice (at least three).

Donjon Welcome to Donjon! Either you've played role-playing games before and have decided to check out this one, or by some chance, this is the first role-playing game you've ever come across. Either way, read on. Cascade Failure - Chubby Funster Description: Cascade Failure is a post-apocalypse future RPG. Set in the aftermath of a devastating war that collapsed the interstellar economy, Cascade Failure is a survival RPG that casts the characters out into a dangerous and hostile universe. How to Make a Resume If You've Never Had a Job Many people think of a resume as a listing of previous job experience---a challenge for someone who's never held a job. Nevertheless, many potential employers request a resume along with your job application. If you've never held a job, your resume should focus more on what you know than where you've worked.

Related:
Related:  More   -  Samfunnsfag   -  BYOD   -  BYOD   -  BYOD   -  BYOD:Bring Your Own Device   -  FreeCol - Home   -  Simutrans - Transportation Simulator Game   -  home   -  Lure of the Labyrinth   -  Technology Tidbits: Thoughts of a Cyber Hero: Top 10 Sites for Educational Games   -  Building an Effective School BYOD Plan   -  50 resources for iPad use in the classroom   -  Web 2.0 Resources for BYOT Programs | A Teacher's Coda   -  Do Cell Phones Belong in the Classroom?   -  Lisa Nielsen: The Innovative Educator: Looking to create a social media or BYOD policy? Look no further.   -  BYOD in the 21st Century - YouTube   -  A Simple Guide for Teachers to Create eBooks on iPad using iBook Author ~ Educational Technology and Mobile Learning   -  Michelle Luhtala (@mluhtala)   -  Why It's Time To Start BYOD In Your School - Edudemic   -  Excellent Resources on BYOD for Teachers ~ Educational Technology and Mobile Learning   -  Finally! Research-based proof that students use cell phones for LEARNING   -  20 BYOD Resources For The 21st Century Schools   -  23 Things Every Teacher Should Be Able To Do With An iPad   -  MinecraftEdu :: Home   -  5 Critical Mistakes Schools Make With iPads (And How To Correct Them) | Edudemic   -  How-To: $5 Mobile Phone Projector | MAKE   -  5 Critical Mistakes Schools Make With iPads   -  Apps for Note-Taking with iPads | Edutopia   -  Top 10 Free Content Curation Tools For Teachers   -  SAMR   -  Teens and Mobile Phones   -  The Epic BYOD Toolchest (51 Tools You Can Use Now)   -  GeoGuessr - Let's explore the world!   -  Code Kingdoms   -  TeachersFirst's BYOD Dream Tools: Free Tools that Work on ANY device!   -  How to Use Social Media as a Learning Tool