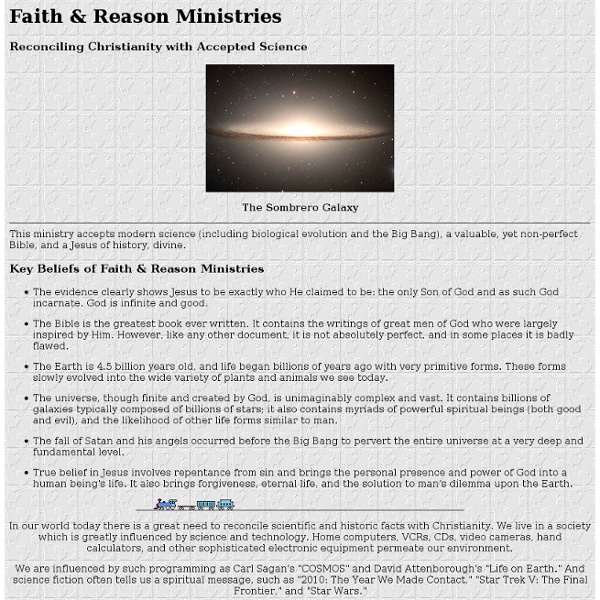 Anamnēsis Is there such a thing as an esoteric Christianity, or did Christ overcome and abolish all such distinctions? It seems to me the answer to your question is … yes! While it is true that in Christ “the middle wall of partition” has been “broken down” (Ephesians 2:14), St Paul continues to “speak wisdom only among them that are perfect” (1 Corinthians 2:6). Even though “there is neither Jew nor Greek … neither bond nor free … neither male nor female” (Galatians 3:28), the deacon still cries out, “The doors! Much could be said about the eso-exoteric, or exo-esoteric, nature of Christianity, but a good place to begin is with the Sermon on the Mount, and a good way to begin this beginning is to compare the opening verse of the Sermon with the penultimate verse: that is, Matthew 5:1 and Matthew 7:28. Matthew 5:1: “And seeing the multitudes, He went up into a mountain: and when He was set, His disciples came unto him.” The Sermon, it seems, was delivered not to the many but to a chosen few.

Commandments of Christ The Commandments of Christ The following is a list of commands which form the basis of our life in Christ. Most were spoken directly by Christ; many were added for clarity by the writers of the epistles. Love your enemies: do good to them that hate you (Matt. 5:44). Resist not evil: if a man smite thee on one cheek, turn to him the other also (Matt. 5:30-40). Avenge not yourselves: rather give place unto wrath: and suffer yourselves to be defrauded (Rom. 12:18, 19). This page is maintained by Scott Stewart of the San Francisco Ecclesia in San Rafael, California, USA. The Commentaries of John Paul II and Benedict XVI on the Psalms and Canticles of Lauds (Morning Prayer) and Vespers (Evening Pra Notes This was completed on Friday, October 5, 2007 - all of the commentaries that were delivered by the two popes are now linked. Pope Benedict XVI omitted some psalms and canticles that Pope John Paul II had already commented upon. Morning Prayer: Psalms and Canticles Evening Prayer: Psalms and Canticles The Canticle of Mary (the Magnificat) View My Stats

The Search for the True Church The Search Is there a true church in the world today? And if so, how can it be identified? Of all the religious questions facing the modern truth-seeker, this is certainly the most demanding and also the most frustrating. The average Christian today has been so totally turned off by these exaggerated boasts that many have even discounted the possibility that any “true church” could really exist. It is very important to recognize that no church can be proven superior because its members are without sin. But the question remains: Is there some valid way to identify the church which is closest to the biblical standards of truth? It must be apparent to all that if God has a special church in the world today, He will reveal it clearly and explicitly in His holy Word. I am reluctant to make any claims for what you are about to read, although I know very well that it could revolutionize your life. Our quest for truth will focus upon the twelfth chapter of Revelation. Persecution of the Church

Einstein on Free Will After the First World War Einstein made contributions to the development of quantum theory, including Bose-Einstein statistics and the basics of stimulated emission of radiation from atoms (which was later used to develop lasers). He gave the nod of approval that led to the rapid acceptance of Louis de Broglie’s ideas about matter waves but he never came to terms with the Copenhagen interpretation of quantum mechanics.[1] The Copenhagen has become the more popular and standard interpretation.[2] According to the Heisenberg Principle, the moment at which a measurement takes place is the moment at which the randomness lying at the heart of quantum reality expresses itself.[3] Up to that point, everything is fine. Amplitudes change in a completely predictable, and more importantly, calculable way. The observer changes the state of what is being observed. This was something Einstein could not live with. [9] Predictability may be equivalent to randomness, not a lack of causality.

CARM - Christian Apologetics and Research Ministry Watch Free Full Length Christian Movies Online - 2010 1. TBN Films - Here are several full length movies you can watch online. 2. GodTube (Now Tangle) - Similar to YouTube, but a lot of Christian videos. 3. Way of the Master - Witnessing videos with Kirk Cameron and Ray Comfort. 4. 5. 6. 7. 8. 9. 10. 11. 12. Looking the Internet over for the best free Christian movies and videos to watch online? Become a Christian Forecaster member and get the latest updates by simply entering your first name and an email address below! - NetHymnal Hymns

Liberalism, Skepticism and Atheism Upload Donate Alpha & Omega Ministries Loading... Working... ► Play all Liberalism, Skepticism and Atheism by Alpha & Omega Ministries8 videos7,061 viewsLast updated on Dec 16, 2014 Play all Sign in to YouTube Sign in History Sign in to add this to Watch Later Add to Loading playlists... » Introducing Anamnēsis Anamnēsis (an · am′· nē · sis) n. [Gr. ἀνάμνησις remembering < ἀνά up, again + μιμνήσκειν to call to mind, attend] a recollective ascent or ascensional recollection Welcome to Anamnēsis, the weblog of Dr James S. Cutsinger, a professor of theology and religious thought at the University of South Carolina. Further information concerning him and his work can be found on his website, www.cutsinger.net. As a teacher and author, Professor Cutsinger regularly finds himself on the receiving end of questions and challenges—outwardly diverse, to be sure, but inwardly connected in one way or another to God and the spiritual life. The issues he is called upon to address are sometimes theoretical and sometimes practical. It has seemed to Professor Cutsinger for some time that his responses to a select few of these queries, those having a more general import and thus of potential interest to a wider audience, might be usefully shared in a public forum. Why Anamnēsis?