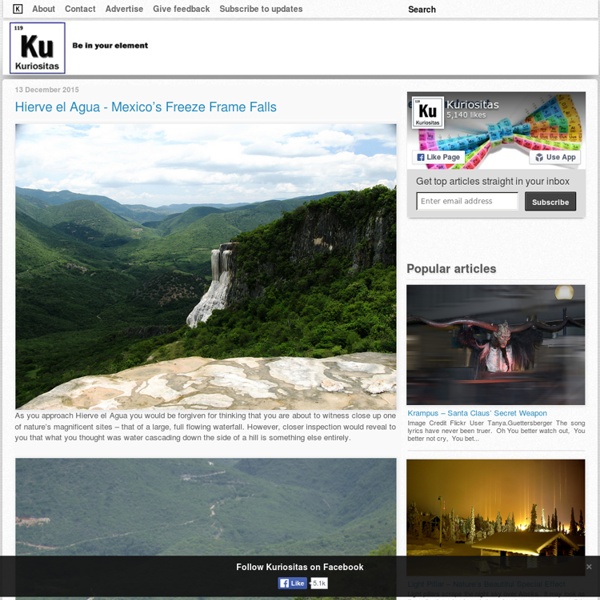 I am not sure quite how to describe The Island Dwellers but I have to add right away that it had quite an impact on me. It is a history, as it were, of three creative souls who are sustained and inspired by nature, represented here by the sun and her daily cycle through the heavens. Yet when life is so interdependent, what happens when change comes? Written, directed and animated by Christina Moliterno, watch this significant piece of film-making right to the end or you will miss the final piece of the jigsaw. It's the kind of ooooh moment you got at the end of the original Planet of the Apes. Watch it and you will see what I mean!

The Key to Creating Remarkable Things No one likes the feeling that other people are waiting – impatiently – for you to get back to them.At the beginning of the day, faced with an overflowing inbox, a list of messages on your voicemail, and the to-do list from your last meeting, it’s tempting to want to “clear the decks” before you start on your own most important work. When you’re up-to-date, you tell yourself, your mind will be clear and it will be easier to focus on the task at hand. The trouble with this approach is that you end up spending the best part of the day on other people’s priorities, running their errands, and giving them what they need. By the time you finally settle down to your own work, it could be mid-afternoon, when your energy has dipped and it’s hard to focus on anything properly. “Oh well, maybe tomorrow will be better,” you tell yourself. But when tomorrow comes round there’s another pile of emails, phone messages, and to-do list items.

82 Clever and Creative Fred & Friends Products I'm sure you've come across Fred & Friend products before at your local indie store and might not have even known it. Last weekend I was cruising around town and stopped at an indie store only to find one whole corner of the place dedicated to Fred & Friend products. It was heavenly. I stood there for probably more than a half hour laughing and checking out all their cool stuff. A lot of creativity goes into the making of these products, and I think part of that cleverness is shown in the name of the product and the slogan.

10 Laws of Productivity You might think that creatives as diverse as Internet entrepreneur Jack Dorsey, industrial design firm Studio 7.5, and bestselling Japanese novelist Haruki Murakami would have little in common. In fact, the tenets that guide how they – and exceptionally productive creatives across the board – make ideas happen are incredibly similar. Here are 10 laws of productivity we’ve consistently observed among serial idea executors: 1. Break the seal of hesitation. Abandoned Buildings Venturing into abandoned structures is perhaps the most common example of urban exploration. At times, sites are entered first by locals, and may sport large amounts of graffiti and other acts of vandalism. Explorers face various risks in abandoned structures including collapsing roofs and floors, broken glass, guard dogs, the presence of chemicals and other harmful substances, most notably asbestos, hostile squatters and motion detectors. Some explorers wear respirators to protect their airways and proper attire to protect their bodies.

Os Gémeos + Blu, Lisbon Some amazing things are happening in Lisbon; this wall is just incredible, and Sam3 is getting in on the action too. Of course, Blu's bloated corporate figure sucking the world dry is very topical. Update: the eyes of the fat corporate guy are suspended from the roof, so move in the wind. so good. See more Blu + more Os Gémeos. artists: Blu + Os Gémeoslocation: Lisbon via Os Gémeos' blog

djmick V2: All Things Sexy & Cool July 29th, 2016 I Like The Look Of This Hacklberg Hottie If you stopped by Witches last night for the B3 Bavarian Beer Buffet you’d have been greeted by the stunning Hacklberg hottie featured in this gallery. Lateral Thinking Problems - Semantics Lateral thinking problems that require you to pay close attention to the exact wording of the problem. 1. A woman gave natural birth to two sons who were born on the same hour of the same day of the same month of the same year. But they were not twins and she had no access to a time machine. How could this be? Solution: They were two of a set of triplets (or quadruplets, etc.) Duff Hendrickson _ "3D Duff Hendrickson" Animation for "NATIVE's" Mark RedFox (see Quicktime movie here) Skull picture is LINK to movie Animation for "NATIVE's" Roger Fernandes (see Quicktime movie here) fishman picture is LINK to movie Animation for "NATIVE" (see Quicktime movie here) fishpower picture is LINK to movie Animation of a trip in space(see 3MB Quicktime movie here)