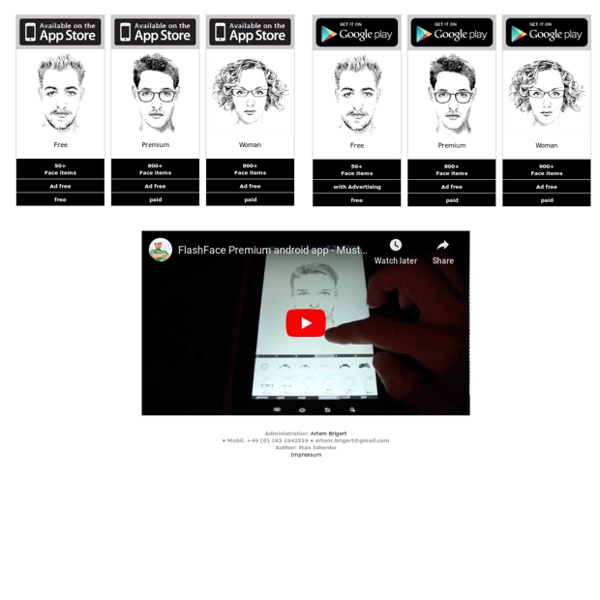 The Surprising Realities Behind What Motivates Us in Illustrated Form -... @Blueluck: Very true - I've seen other countries where people leave their family in another country to go find work, and then to manual labor for extremely cheap just to be able to send it all home to their family. I guess that could be interpreted as their purpose, but the work is not purposeful in and of itself. I guess "pay enough to take money off the table" covers that, so we're only talking about how to motivate people after they're at the comfortable level most Americans that read this blog are at. Interesting results in India, though. I believe there is a threshold that once you're paid a certain amount, you feel on top of things like you deserve it, so you don't work hard to move up further.

Christian Andersson Everything looked the same Self Portrait / Living Fossil Reanimator Maps ETC Homepage Welcome to ETC's collection of historic maps. Here you will find over 5,000 maps representing many different time periods. A friendly license allows teachers and students to use up to 25 maps in non-commercial school projects without further permission. All maps are available as GIF or JPEG files for screen display as well as in PDF for printing.

Ikea Science Fiction by Susana Polo | 11:53 am, May 9th, 2011 I could make some joke here about how Ikea directions always make me feel like I’m expected to build something that’s bigger on the inside, but I actually have never had that much trouble following Ikea directions THERE I SAID IT. Seriously, if you’ve ever put together some Lego sets, you already have all the experience you need. No, the problem I always seem to have is with the furniture where you have to pick up extra parts that aren’t expressly mentioned all over the boxes of the parts you already have, and I find that I’ve left a vital element of a bed, like the bits that hold up the mattress, at the warehouse. And then I sleep on the couch.

2_Darwin%20tree-11130.html from suntimes.com Thank you. Forty-six years ago on April 3, 1967, I became the film critic for the Chicago Sun-Times. Some of you have read my reviews and columns and even written to me since that time. The 2010 Social Networking Map This post was written by Jenny Urbano, our Social Media Manager. Here at Demandforce, we love seeing and celebrating your ideas! And more than that, we love to hear from YOU. We want to bridge the gap between us and you, so that’s why we’re offering a once in a lifetime opportunity to win a trip to San Francisco, sightsee in this amazing city, visit Demandforce headquarters and share your ideas with us!

The Nature of Emotions Figure 2. Although emotional substrates cannot always be discerned in the behavior of nonhuman animals, many stimuli are experienced by people and animals alike and result in prototypical behavior followed by, generally, the reestablishment of an equilibruim state that might not have been achieved without the impulse precipitated by the inner state. In human experience it is common to use the term “emotion” to describe the feeling state, but in fact emotion is considerably more complex.

History of Life For decades the origin and evolution of life was restricted to the fossil record that recorded hard-shelled life. We now know, through determination of absolute ages by radioactive decay, that this record only record the last 500 m.y. or so of life. Prior to that, life existed as soft-bodied organisms, or even earlier, as single cell bacteria (prokaryotes) or single-celled organisms with nuclei (eukaryotes). Click on the thumbnails below for larger image. Above is a diagram that casts the origin and evolution of life into a 24 hour clock.