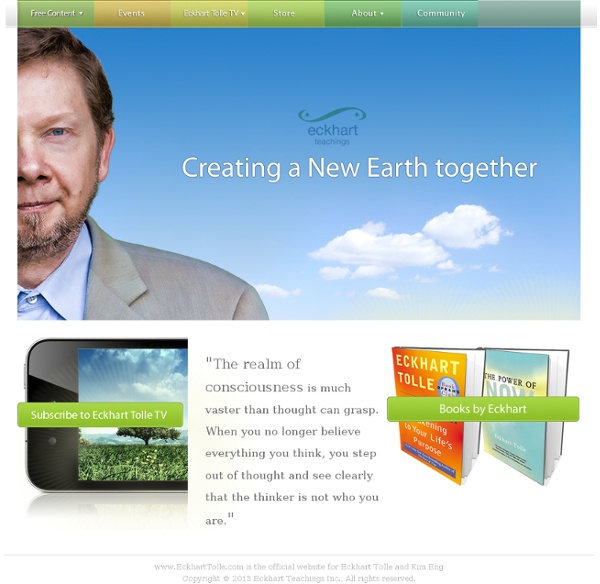 Martin Latulippe 2012 Group: Home Yoga Vault : Psychedelic Yoga The following article originally appeared as an uncopyrighted set of mimeographed sheets sometime during the late 1960's, which was freely distributed on a limited basis, probably in San Francisco. Feel free to make copies of this article and to distribute them to those interested to keep this information alive, otherwise it will disappear into antiquity. It was also published in the San Francisco Oracle # 8, pg 11, June 1967. The fact that psychedelic drugs induce a greater sensitivity to subtle spiritual and psychic energies, and speed up the influx of impressions from deeper levels of consciousness, raises the immediate question of how these energies can be properly understood and handled. Obviously, if these energies are not guided, they can do more harm than good. According to Yoga philosophy, the most spiritual and powerful aspect of man's nature is the faculty of attention or consciousness. Sound Current Meditation Meditation on the Light in the Head Meditation on the Chakras

Bonheur Attitude - Bonheur Attitude Ancient Hawaiian Magical Shamanism & Healing Meditation found to increase brain size Kris Snibbe/Harvard News Office Sara Lazar (center) talks to research assistant Michael Treadway and technologist Shruthi Chakrapami about the results of experiments showing that meditation can increase brain size. People who meditate grow bigger brains than those who don’t. Researchers at Harvard, Yale, and the Massachusetts Institute of Technology have found the first evidence that meditation can alter the physical structure of our brains. Brain scans they conducted reveal that experienced meditators boasted increased thickness in parts of the brain that deal with attention and processing sensory input. In one area of gray matter, the thickening turns out to be more pronounced in older than in younger people. “Our data suggest that meditation practice can promote cortical plasticity in adults in areas important for cognitive and emotional processing and well-being,” says Sara Lazar, leader of the study and a psychologist at Harvard Medical School. Controlling random thoughts

Anthony Robbins UPW Institute of Noetic Sciences | Consciousness | Science | Spirituality | Wisdom Talking With God I met god the other day. I know what you're thinking. How the hell did you know it was god? Well, I'll explain as we go along, but basically he convinced me by having all, and I do mean ALL, the answers. Every question I flung at him he batted back with a plausible and satisfactory answer. In the end, it was easier to accept that he was god than otherwise. Which is odd, because I'm still an atheist and we even agree on that! It all started on the 8.20 back from Paddington. What did he look like? Well not what you might have expected that's for sure. 'Anyone sitting here?' 'Help yourself' I replied. Sits down, relaxes, I ignore and back to the correspondence on genetically modified crops entering the food chain... Train pulls out and a few minutes later he speaks. 'Can I ask you a question?' 'Why don't you believe in god?' The Bastard! I love this kind of conversation and can rabbit on for hours about the nonsense of theist beliefs. But then I thought 'Odd! 'And why should I believe that?' He did.

Level 3 of Consciousness by Richard Brodie - StumbleUpon Meme Central Books Level 3 Resources Richard Brodie Virus of the Mind What’s New? Site Map Level 3 of Consciousness You are reading about something that most people don’t even know exists. If you told them, they wouldn’t just not believe you—they would have no clue what you were talking about. That’s why I wrote this little essay: so that I could show it to someone when they had no idea what I was talking about and, if they were persistent and open-minded, make some progress in their thinking. 1. Sometimes like attracts like and sometimes opposite attracts opposite. When like attracts like, it can end there, like an oxygen molecule made up of two oxygen atoms, or it can continue to attract like, like a Carbon atom. 2. Sometimes a self-replicating thing makes a copy of itself with a mistake in it. The only way for new things to get created is by a complex series of mistakes that turn out to be better after all. 3. 4. 5. 6. 7. 8. 9. 10. 11. 12. 13. 14. Richard Brodie June 1999