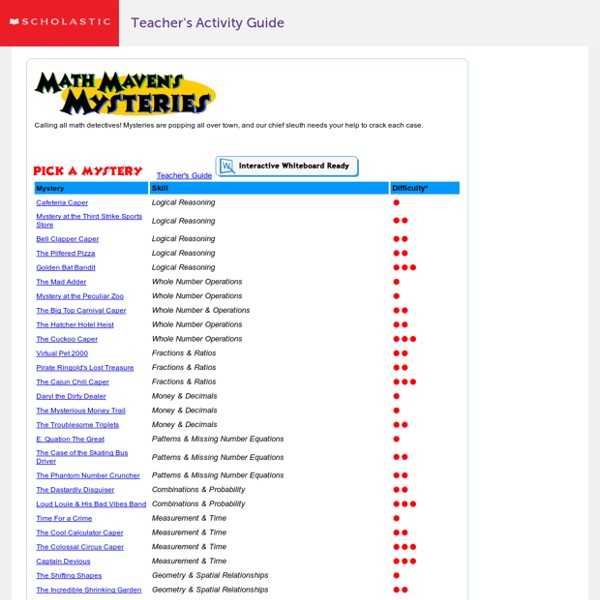 3 Things that Don't Suck about the Common Core Math Standards Posted by Lindsey Walborn on Wednesday, 06/17/2015 Since the implementation of the Common Core State Standards (CCSS), there’s been plenty of controversy, especially when it comes to math. Parents are talking about their dislike of the “new math,” while students scoff at the critical thinking they are being asked to do. While no set of standards will ever be perfect, here are three things that definitely don’t suck about Common Core math: 1. The CCSS do a great job of building learning progressions through all K-12 grade levels so that each year students build on what they learned the year before and deepen those skills. As students move into middle school, variables (x, y, z) are added to equations, and students use opposite operations to find the variable’s value. 2. I created this Wordle using the top 100 words in the CCSS math standards. When this picture popped up, I was surprised at the sentence that emerged: “Understand problems using numbers and equations.” 3.

Math Baseball Advertisement One Player Pick the kind of game and level you wish to play. Click "Play Ball" to begin. How to Play: FUNBRAIN will give you a math problem. Math Games Math Games - HOODA MATH - over 500 Math Games Pre-Algebra Pre Algebra is the first math course in high school and will guide you through among other things integers, one-step equations, inequalities and equations, graphs and functions, percent, probabilities. We also present an introduction to geometry and right triangles. In Pre Algebra you will for example study*: -Review of natural number arithmetic -New types of numbers such as integers, fractions, decimals and negative numbers -Factorization of natural numbers -Properties of operations (associativity, distributivity and so on) -Simple (integer) roots and powers -Rules of evaluation of expressions, such as operator precedence and use of parentheses -Basics of equations, including rules for invariant manipulation of equations -Variables and exponentiation (*Text taken from Wikipedia) This Pre Algebra math course is divided into 10 chapters and each chapter is divided into several lessons. Mathplanet hopes that you will enjoy studying Pre-Algebra online with us!