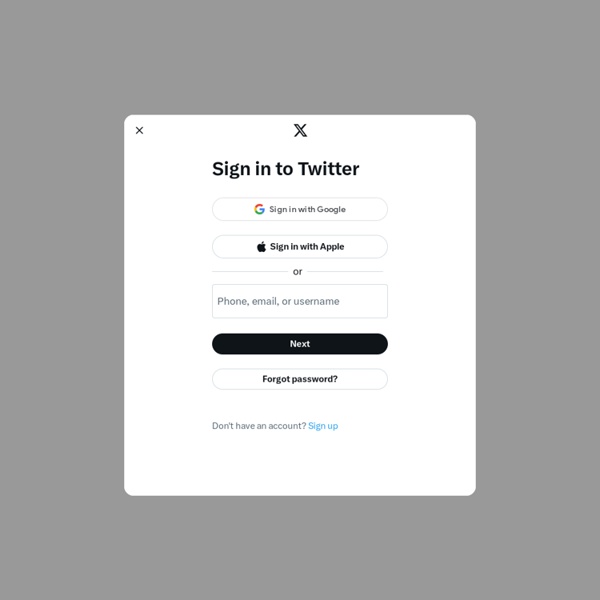 LJ Autopatch, Internet, D-Star &amp; GPS Info [Archive] - BB.BC4x4.COM Tenny Chui January 7th, 2008, 12:43 am I am fairly new in being a ham and in finding out what my radios can do. I use my radios mostly for hunting, other recreational communication and emergency purposes. As with all hunter, I like to be in no man land to be as far away from other trigger happy idiots. I am not in any radio club at the moment. Anyone actually used or knows much about the D-star with Icom and GPS as a locator with ham radio beside their website? In the case of an emergency, what frequencies are the most effective to get help from authorities? Any info would be much appreciated.

TechCrunch France (TCFR) Ticket to Work: Ticket to Work As of April 16, 2014: IWPs/TARs submitted through April 15, 2014 are currently being processed. (This does NOT apply to eTicket assignment uploaded through the portal) Ticket Holder status in the Portal and IVR is up to date, with the last file processed dated April 14, 2014. Section 503 Regulations are in Effect! Section 503 Community of Practice is Wednesday, May 7, 2014 at 3:00 p.m. Topic: Capacity Building and Sharing Click above for more information. Ticket Training Tuesday: April 15, 2014 at 1 p.m. Topic: The BOND Beneficiary and Wage Reporting All EN Payments Call: Tuesday, April 29, 2014 at 3 p.m. New Tool: Monthly Earnings Estimator! The Monthly Earnings Estimator translates a beneficiary's income information into the appropriate earnings level (Below TWL, TWL, SGA, and SGA for blind individuals). Submitting Personal Identifiable Information (PII)

Twitter Fatigue: Rumors of Twitter’s Demise May Not Be Greatly E by Neal Wiser. Follow him @nealwiser) Over the past year, predicting Twitter’s demise due to a lack of business plan has been the topic de jour in the blogosphere. However, it’s recently become clear that Twitter faces a more immediate threat; its own success. In my last post, Twipocalypse Now: Warnings of a Twitter Bubble, I observed that Twitter was at risk on several fronts, one of which being what I called “Twitter Fatigue” (TF). Say, You Want a Twevolution… If you’re like me, you’ll agree that Twittering is a very different experience today than it was only a few months ago. Currently, change on Twitter manifests itself as this week’s hot new service or a new way to acquire new followers or a new meme that you absolutely must participate in least you reveal yourself as a newbie, or worse; uncool. Ultimately, the tremendous pressure that the forces of change are placing on Twitter will make it unrecognizable. Keeping up is Hard to Do Hello, hello, hello… Is There Anybody in There? Ha.

How to install CAB files on Your Pocket PC news and reviews for Windows Mobile Pocket PC, Palm, Microsoft Smartphones and Symbian cell phones. Windows Mobile Pocket PC freeware, reviews, tips & tricks News for all Palm, Symbian, Treo, WM2003 and WM5 Pocket PC handhelds and smartphones. Pocket PC Freeware • Palm OS Freeware Smartphone Freeware • Symbian Freeware HAM Section) Excellent Tutorial! Ralph Mines (KC2RLM), wrote this tutorial, not just for SoundCards but for all configurations with Packet Engine.Thank you Ralph. It is also available in Francais and Portugese. SoundCard Modems Your SoundCard, the one you are using now, has a build in DSP chip. Using this chip we can receive and transmit packets in ,almost, any baudrate. For the moment AGW Packet Engine supports 300b, 1200b and 9600b. Tuning Win7 Drivers for maximum sensitivity 1. 3. 6. Problems to Solve Since we are running under windows it is impossible to access directly the SoundCard, unless we write a special driver. How to Configure it First of all decide how to control your transceiver ptt.

Wi-Sys: GPS antenna - Embedded GPS antenna - GPS tracking - Mobile Data AgwpePort - Home Pactor Primer A Pactor Primer Getting Started with Ham Radio Email ©1997, 98 Jim Corenman KE6RK Revised 16 Jan '98 15z This document is intended as a guide for the mobile ham who is new to the world of message forwarding via the ham radio HF Pactor network. The biggest problem with getting started with Pactor is documentation. A further note on this document: Parts of it are full of fluff and can be skimmed quickly, but when we get to the step-by-step instructions on how to get your station on the air, then you need to slow down and read each word carefully. Contents:1. Overview of the Network Sending digital communications over radio is nothing new, but recent advances in technology and software have made it easier than ever before for mobile hams to stay in touch via ham radio. There are literally dozens of HF MBO stations world-wide, most running the WinLink software package originally written by Vic Poor W5SMM and rewritten and developed by Hans Kessler N8PGR. Choice of Equipment Transceivers

RF Interference © 1998-99 Jim Corenman, revised 10/14/99 Solving RF Interference Problems Radio transmitters have a great fondness for causing interference. This is not surprising, since their primary job is to pump 100 watts or more of radio energy into the sky. Ideally all of this energy would be sent off towards the distant receiver, but this is not the case. With respect to HF email, there are two primary symptoms that can be traced to wayward RF energy: distortion of the transmitted audio signal, and data errors between the computer and modem. Data errors can occur in the modem's serial-port connection. If an ASCII transmission is in progress then the usual symptom is that characters are lost from the message. Airmail logs incoming serial-port errors in its Logfile.txt file, located in the c:\program files\airmail\ folder. Ground systems: These ground loops have impedance just like any other wire, and DC wiring in particular makes a pretty poor ground conductor. The solution: Task 1. Task 2. Task 3.